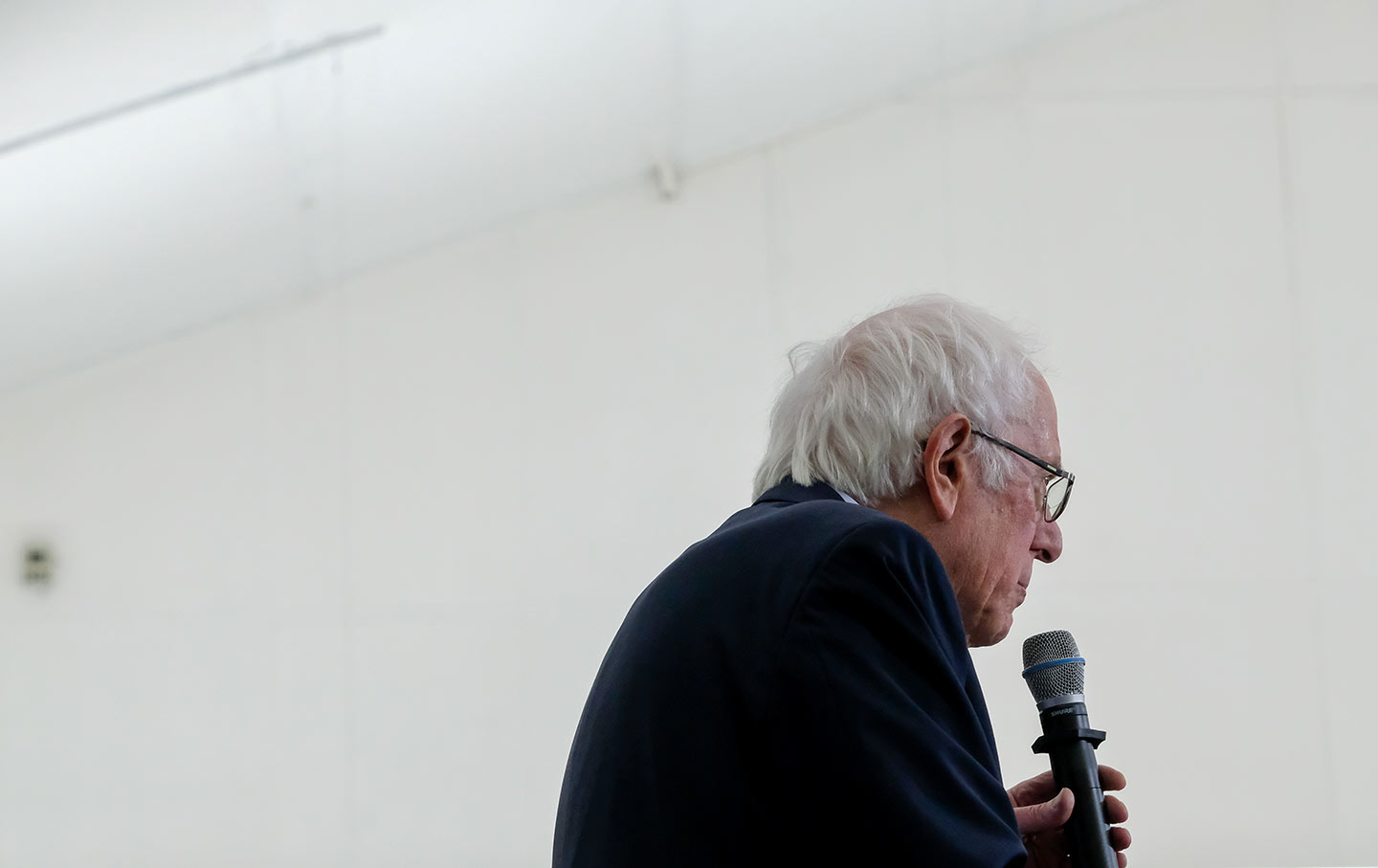 The problem in reporting the results in Iowa isn’t just a delay; it’s a disaster—that’s what John Nichols says—for the Democrats, and especially for Bernie, who so far appears to have won at least the popular vote. And if Biden did as badly as reports suggest, that’s a huge boost not just for Pete Buttigieg but also for Michael Bloomberg. But there is one excellent result: This may very well be the last of the Iowa caucuses.

Also: there are many other ways elections can go wrong—for example, we could have a cyberattack on the power grid on election day that could cause blackouts in big cities the Democrats need to win. Rick Hasen explains that and other potential threats—his new book is Election Meltdown: Dirty Tricks, Distrust, and the Threat to American Democracy.

Plus: Sunday is the Oscars—Hollywood’s own elections. And the nominees for best director are all men. Is that because there are no good women directors? John Powers thinks there are some other explanations. He’s critic at large on Fresh Air with Terry Gross.