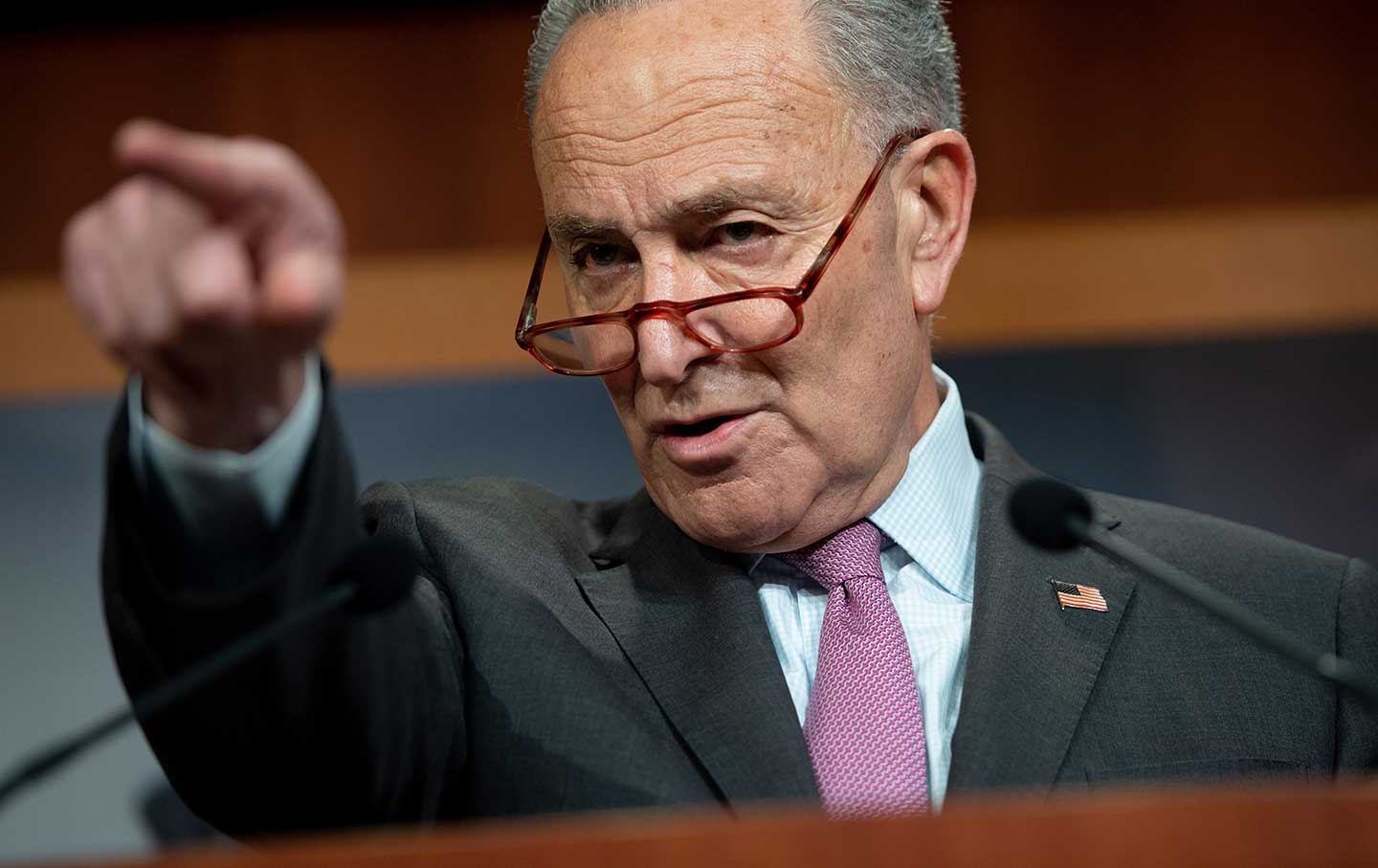 51 percent of Americans now think Trump should be removed from office, according to the new CNN poll (and 45 percent think he shouldn’t). That, John Nichols argues, shows impeachment has succeeded—and if Republicans in the Senate block Trump’s removal from office, voters can do it in November.

Also: historian Andrew Bacevitch argues that America has squandered its Cold War victory—and considers where Trump fits into the history of the US since the collapse of the USSR. His new book is The Age of Illusions.

And we talk about climate change—as seen from the perspective of the Pentagon. Trump may deny that the world is getting warmer, fast, but the Pentagon has been preparing for that for several years now—and is making disaster relief part of its mission. Michael Klare reports—his new book is All Hell Breaking Loose.