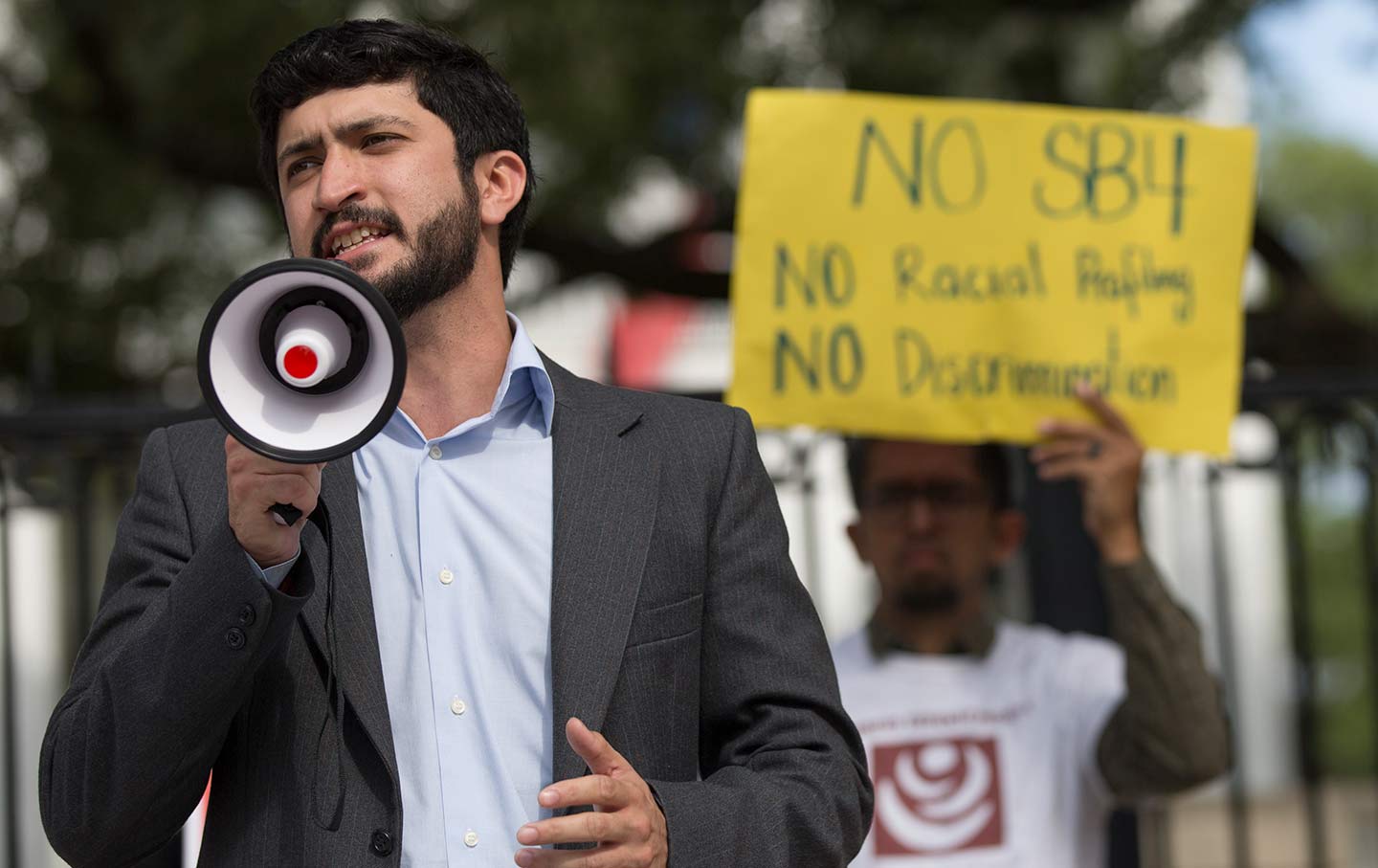 Gregorio Casar at a protest against SB4 outside of the Texas Governor's Mansion in downtown Austin May 8, 2017. (Ricardo B. Brazziell / American-Statesman / AP Images)

There’s a smarter way of doing politics emerging in this country, one that recognizes that every elected position has the potential to serve as a platform for transformational change. This is especially true at the city council level. City councilors govern at the intersection of grassroots engagement and public policy. If they get it right, they can can have ripple effects on local, state, and even national policies.

Few of the thousands of city council members in communities across this country know this better than Austin City Council member Greg Casar. Casar came to Austin as an activist and quickly realized the potential of the city council to address economic, social, and racial justice issues. Casar ran for—and won—a seat on the Austin council at age 25—becoming the youngest council member in the city’s history.

Since his election in 2014, as the first-ever direct representative from a part of the city where residents had long complained about being neglected by city government, Casar has earned high marks for constituent service and citywide leadership—in 2015, readers of The Austin Chronicle voted to recognize him as the “Best Elected City Official.”

As a local elected official, Casar has led groundbreaking struggles on behalf of worker rights, immigrant rights, and economic justice. Austin has taken the lead on issues like paid sick leave and fair hiring practices. And Casar and his activist allies have succeeded in defending much of the progress they have achieved from threats of preemption by a Republican-controlled state government.

A passionate leader and a savvy strategist, Austin City Council member Greg Casar is our guest this week on Next Left.

Our theme song is “Deli Run” by Ava Luna.