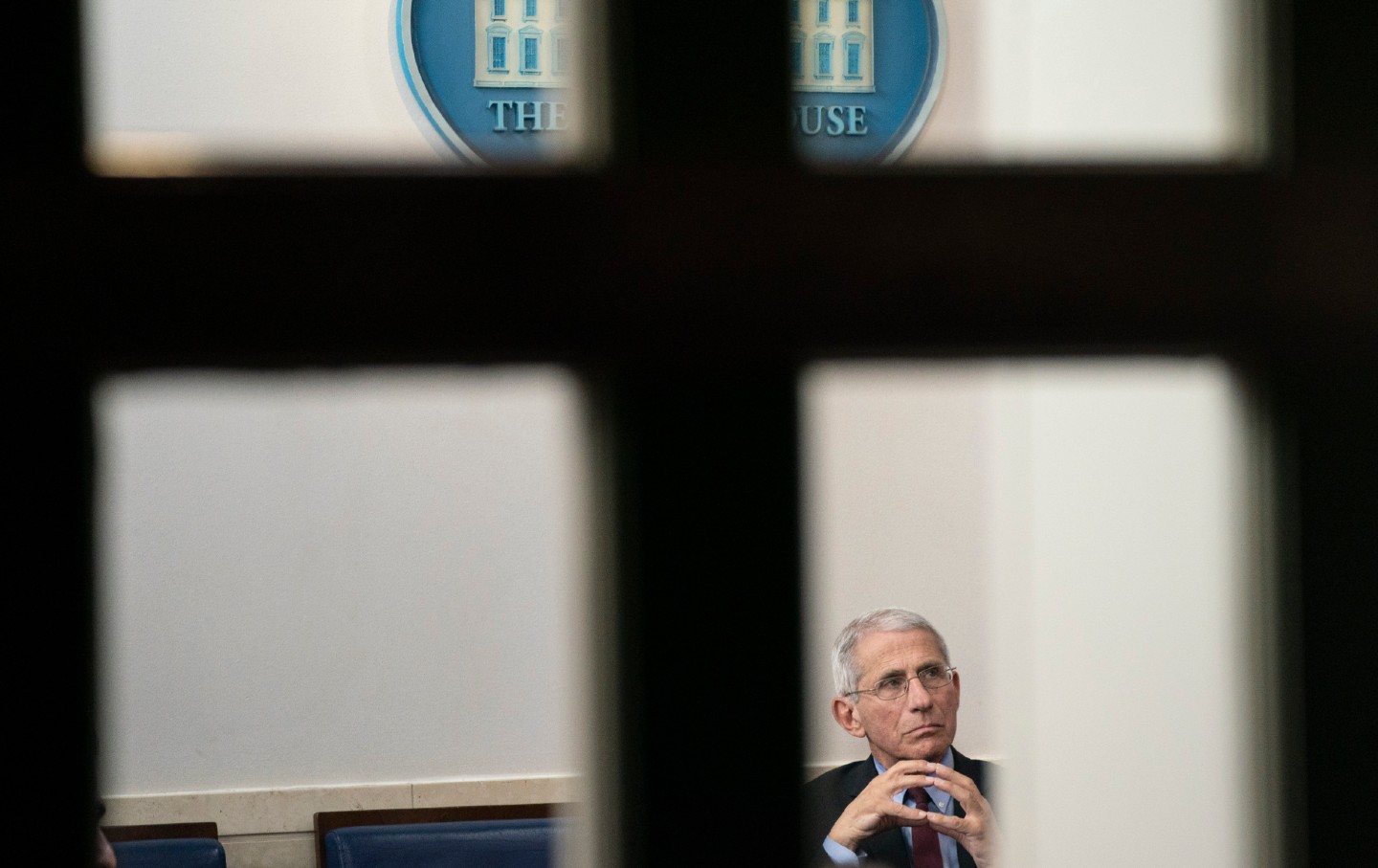 Mike Davis argues that, while Dr. Anthony Fauci has been handed a golden opportunity to speak truth to power, America’s most respected doctor remains a team player in an administration bent on disaster.

Also: another episode of the Children’s Hour—Amy Wilentz with stories about Ivanka, Jared, Don Jr., and little Eric. This week, Ivanka is in trouble for wearing a mask—and Don Jr.’s girlfriend tests positive.

Plus: Black Lives Matter: Sandra Bland’s was one of them. This week is the fifth anniversary of the death of Bland in a Texas jail—July 13, 2015. What happened to Sandra Bland? To understand that, you have to begin way before she died. Debbie Nathan reports on the life, as well as the death, of Sandra Bland. (This segment originally broadcast in April 2016).