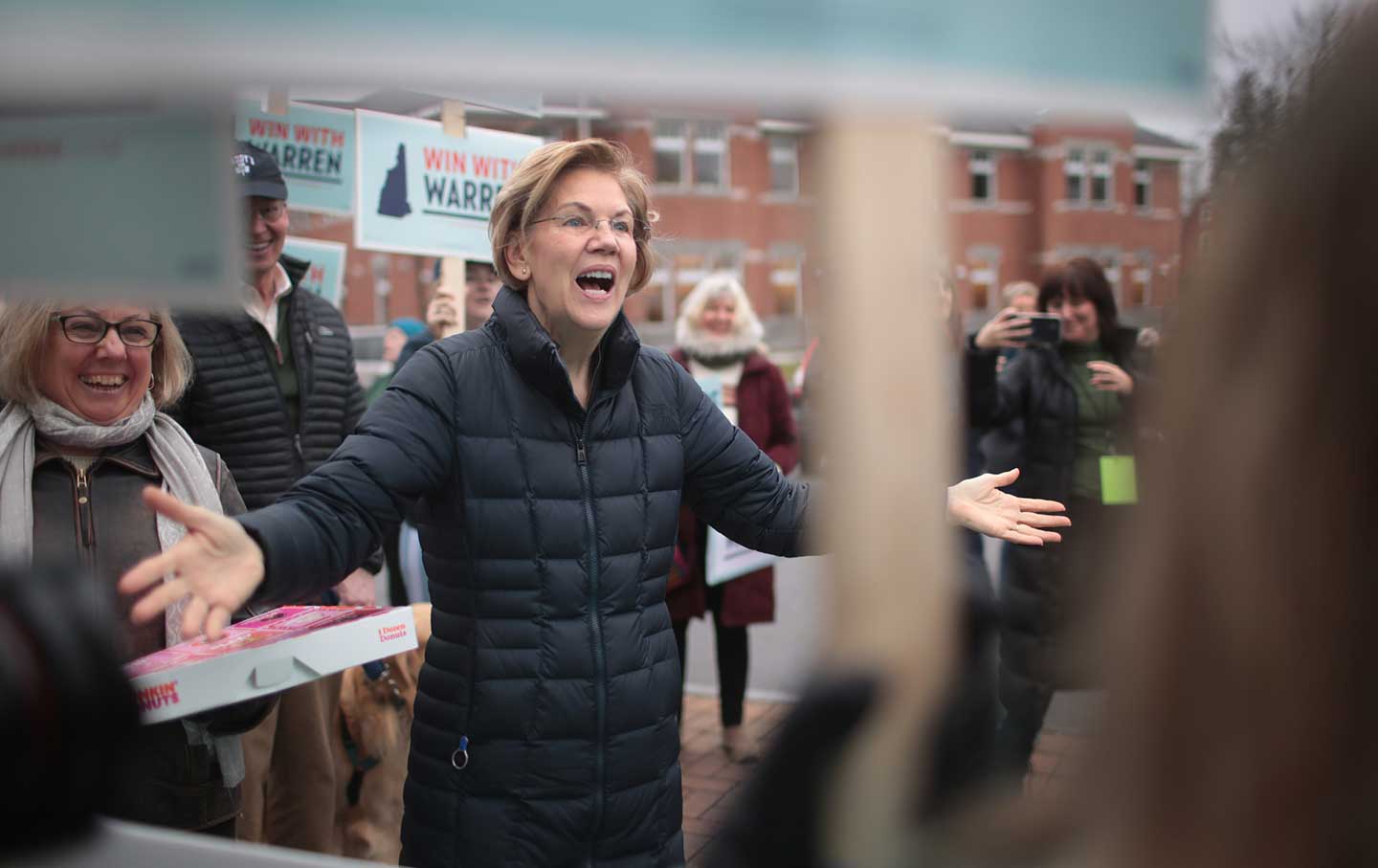 Pundits have declared that Elizabeth Warren is finished, but we’re not so sure. Joan Walsh points out that while Warren came in third in Iowa and fourth in New Hampshire, only 64 delegates have been selected—there are more than 1,900 delegates still to be picked. The case for Warren at this point remains potent, especially given the success of progressive women in the 2018 midterms.

Also: Bernie has already won the ideas primary in the Democratic Party. That’s what Bob Borosage argues—he sets the agenda for the race and the other candidates define themselves in relations to his positions.

Plus: John Sayles has directed two dozen films, including Matewan and Lone Star. Here he talks about his new novel, Yellow Earth—it’s about what happens when shale oil is discovered underneath an Indian reservation in the North Dakota badlands—and outsiders descend.

Subscribe to The Nation to support all of our podcasts:thenation.com/podcastsubscribe