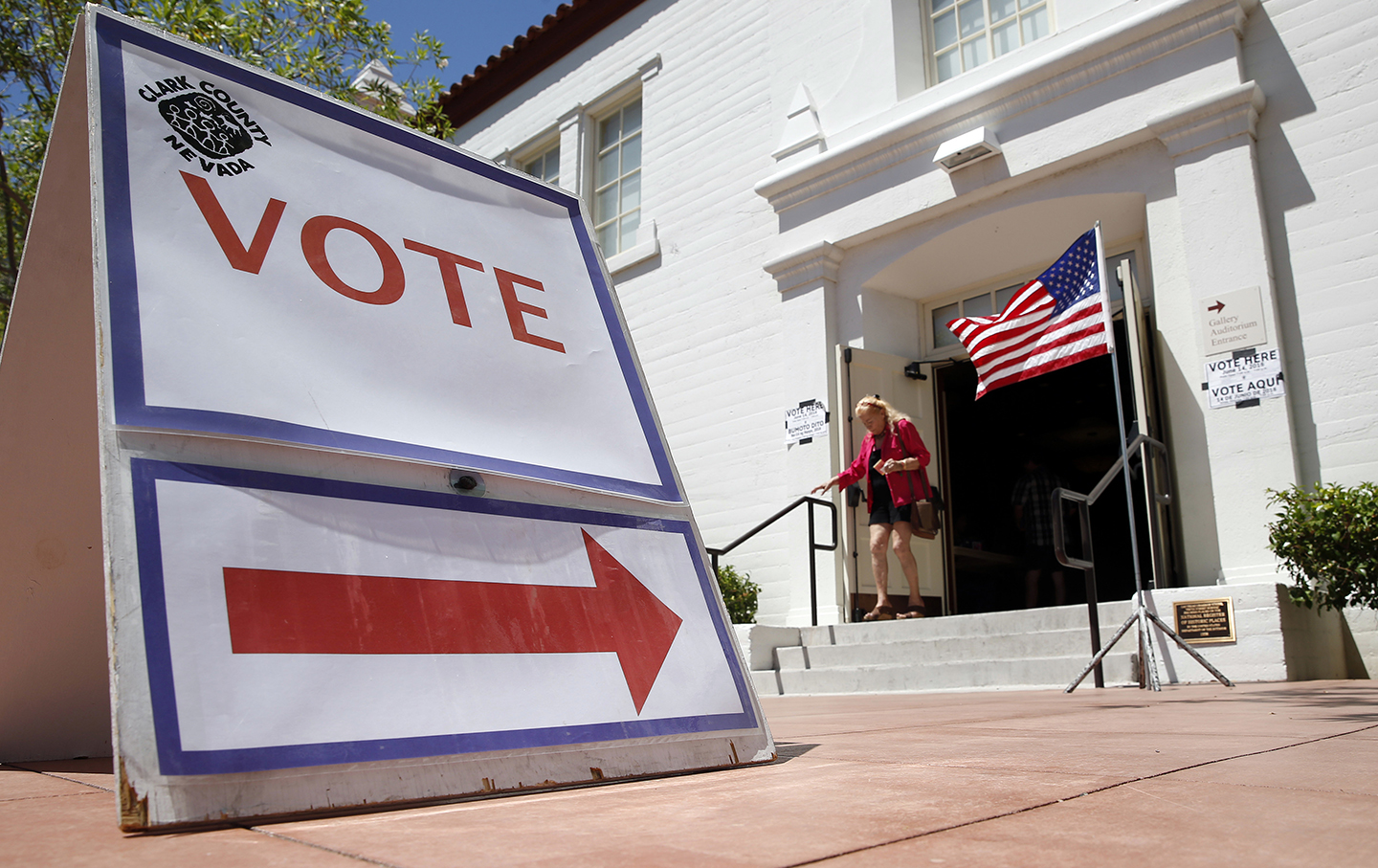 Some analysts criticize progressives who urge Democrats to focus on turning out their core base—people of color, unmarried women, and younger voters—they say it’s a big mistake to give up on working class whites. And many progressives reply that it would be a disaster for the Democrats to try to “win back” working-class white Trump voters by not talking about discriminatory policing, reproductive health care, and LGBTQ rights. Joshua Holland examines the actual evidence—and concludes that Democrats have already won back enough white working-class voters to win in 2020.

Also: Brett Kavanaugh was not on the list of candidates for the Supreme Court that Trump released during the campaign—how did Kavanaugh end up ahead of everybody else? Ruth Marcus of The Washington Post has that story—her new book is Supreme Ambition: Brett Kavanaugh and the Conservative Takeover.