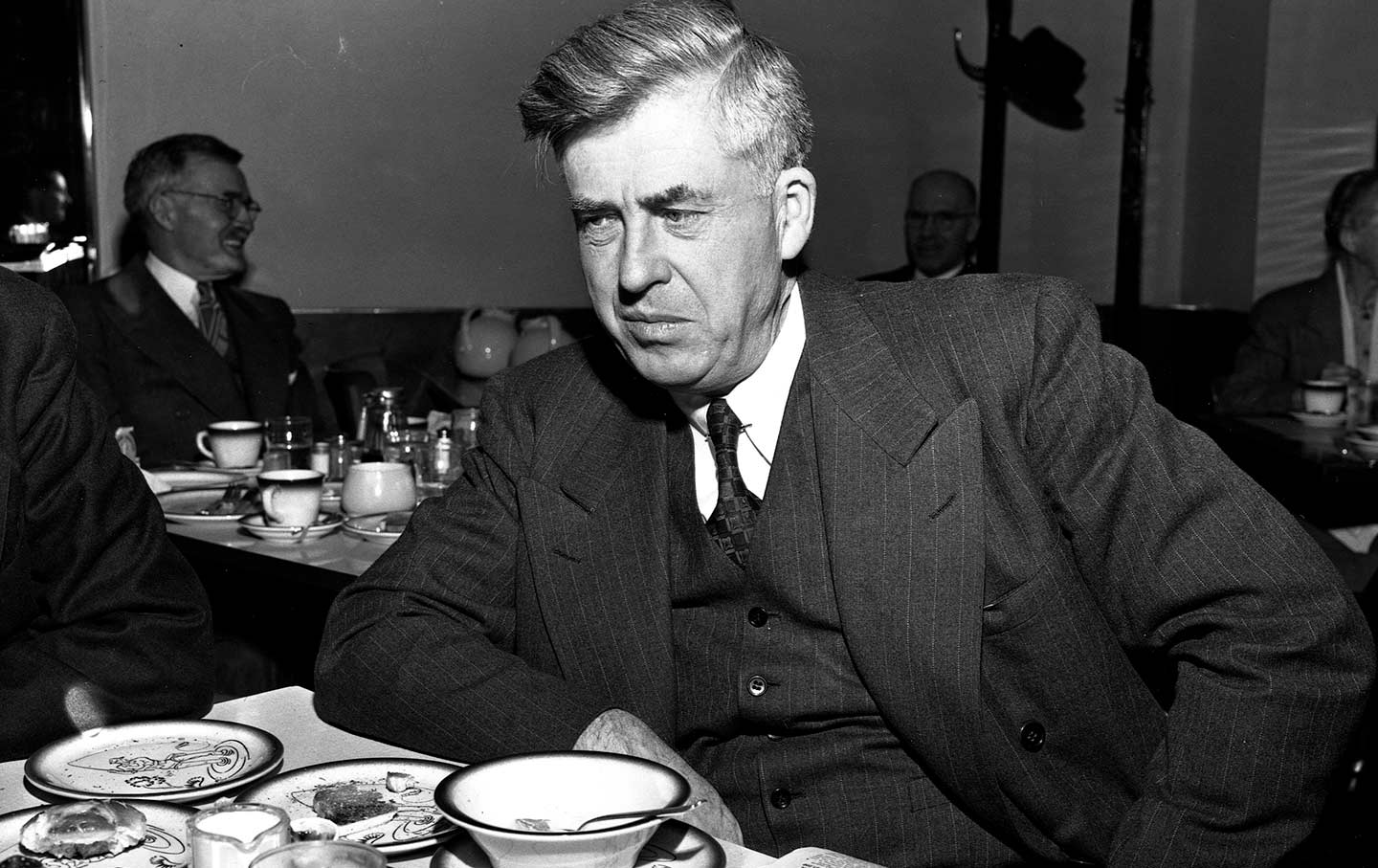 Also: a new episode of The Children’s Hour with Amy Wilenz, stories about fighting the virus with Ivanka, Jared, Don Junior, and little Eric—boy, are those kids in trouble this week! Amy of course is our chief Jared correspondent—and was just awarded a Guggenheim fellowship.