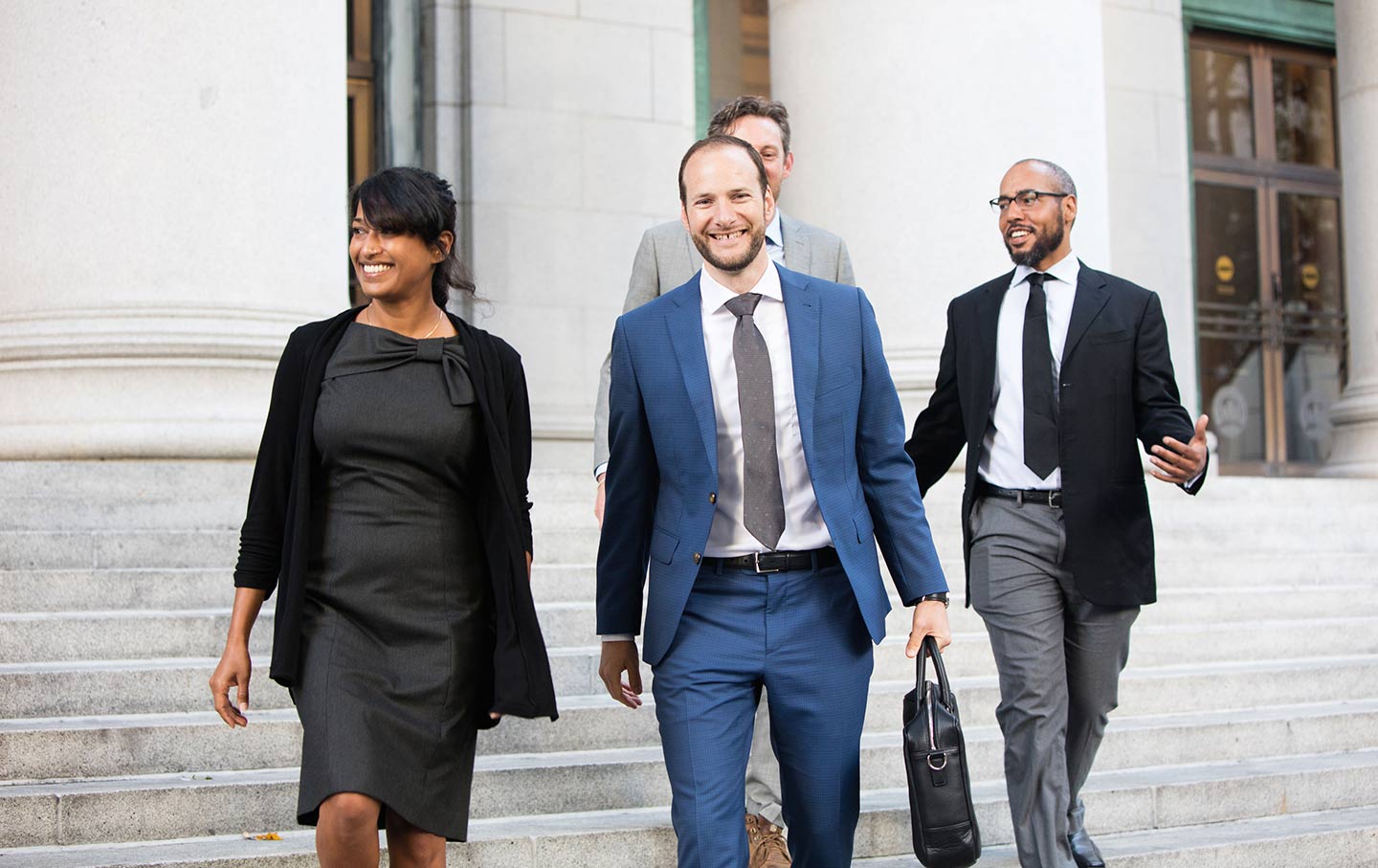 Chesa Boudin is part of something: a national movement to change the way that district attorneys operate within the criminal justice system. He wants to make the change in San Francisco, as that city’s new DA. Boudin is running in a competitive election on November 5, and he has attracted the support of change agents from across the country: Chicago District Attorney Kim Foxx, Philadelphia District Attorney Larry Krasner, and Queens DA candidate Tiffany Caban, to name a few.

Having worked for a number of years as a San Francisco public defender, Boudin knows the system. He has big plans to eliminate cash bail, to end racial disparities, to end mass incarceration, and to expand mental health treatment so that San Francisco can “stop using our jail as an ineffective and inhumane mental health facility.”

But there is more to Boudin’s run. He has distinguished himself in this moment of debate about the criminal justice system by speaking openly, and insightfully, about his own experience as the son of parents who were jailed throughout his childhood. His parents, Weather Underground radicals Kathy Boudin and David Gilbert, were incarcerated when he was just 14 months old for driving the getaway vehicle in a robbery that left three men dead. Raised in Chicago by Bill Ayers and Bernardine Dohrn, who were also members of the Weather Underground, Boudin recalls visiting his parents behind bars, and struggling with what that meant for his life. He discusses all this in powerful terms, and he connects that discussion to criminal justice debates, with a reminder that “more than half of Americans have a family member behind bars.”

Speaking as a public defender, a Rhodes Scholar, a Yale Law School graduate, and an author and activist, Boudin says, “I know our system is broken. I’m running for district attorney because I know how to fix it.” He joins us this week on Next Left for a remarkable discussion about a movement that is transforming how we can and should think about law enforcement, mass incarceration, and criminal justice reform.

This Son of the Left Could Become San Francisco’s Next District Attorney, The Nation, Jimmy Tobias