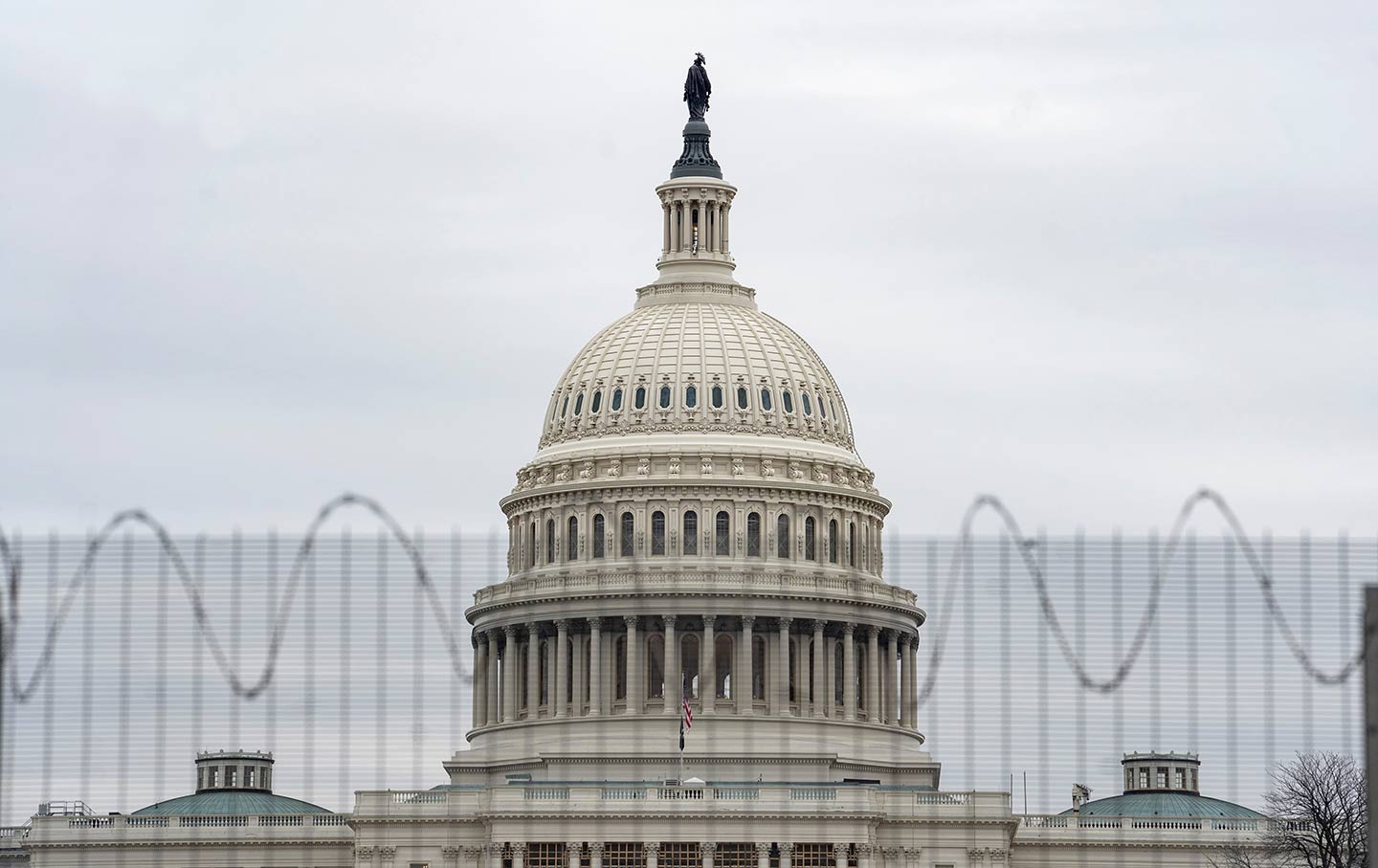 Eight hundred people stormed the Capitol building on January 6, but fewer than 200 have been charged with crimes. Why so few? Elie Mystal, The Nation’s justice correspondent, says every one of the 800 committed crimes that day and should be prosecuted.

Also: For Black History Month, Gary Younge talks about Barack Obama and his memoir A Promised Land—and the refusal of many liberals to critique his policies and decisions.

Finally, we remember Rennie Davis—he died this week on February 2.