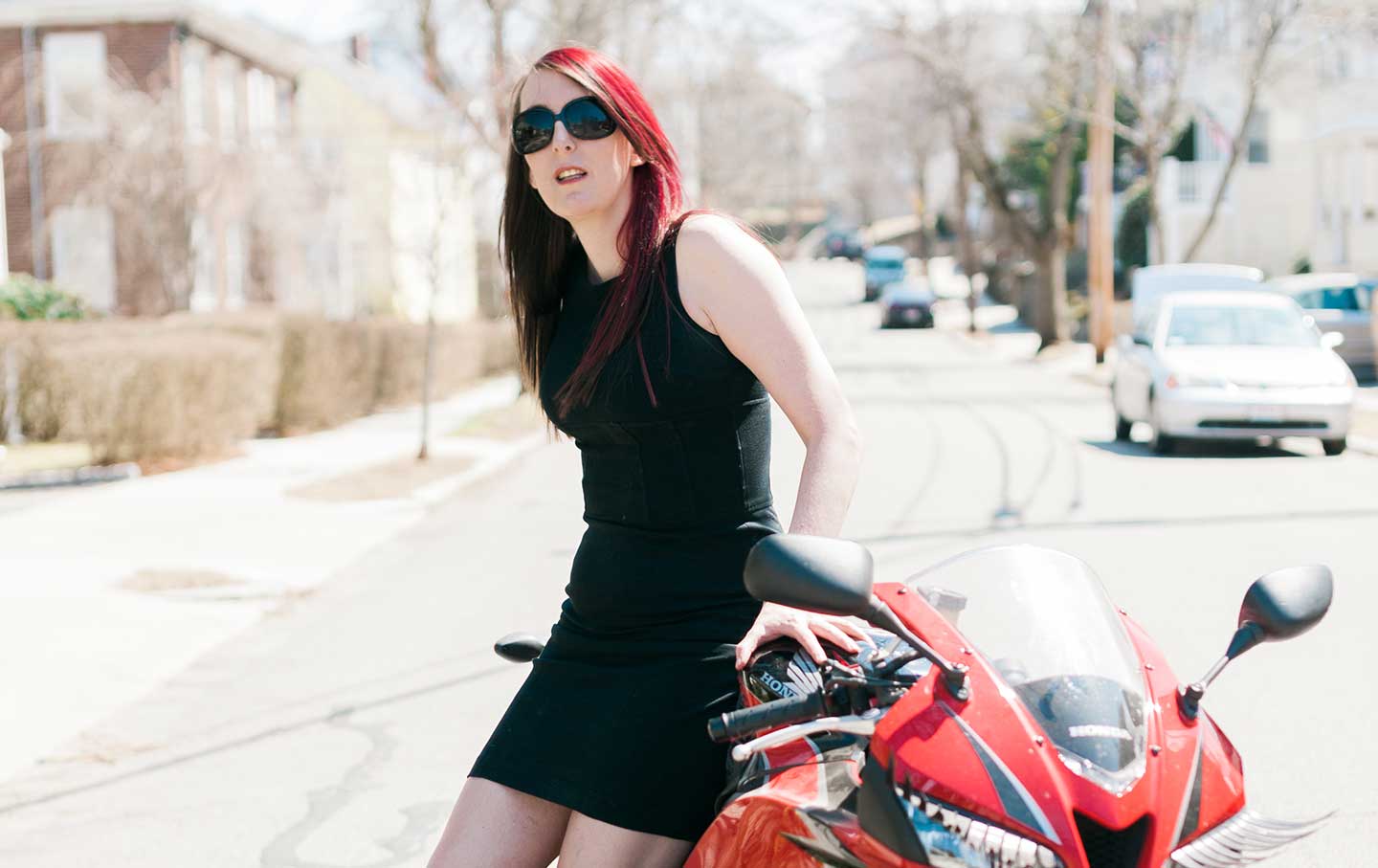 Every week on Next Left, we talk to candidates who break the mold, who do politics differently and who, we think, have something to say about where campaigns and elections are headed. Many of these candidates come at politics from different directions than traditional contenders—that’s certainly true of Brianna Wu.

Born in West Virginia and raised in Mississippi, she came of age in a conservative environment. But then she got into video games, and her life changed. She became a gamer, and a designer of games. She cofounded the company Giant Spacecat and developed game concepts featuring female protagonists. She found success. But she’s also had to battle sexism in the industry and society.

Her experiences have made Brianna Wu a savvy risk taker. So it wasn’t a total surprise that, after Donald Trump became president, she took the risk of entering politics. She challenged an entrenched Democratic incumbent in a Massachusetts congressional primary. Wu did not win. But she learned a lot, and she’s back in the running again for 2020.

On this week’s episode of Next Left, we talk with Wu about video games and political games—and find a few unexpected connections.

I Ran for Congress. I Lost. I’m Persisting. Quitting Is Not an Option in the Trump Era. Marie Claire, Brianna Wu

Senator Warren is onto something: The best way to protect the tech industry is to break it up, Boston Globe, Brianna Wu

The Vicious Attacks of GamerGate Are the Norm for Women on the Internet, In These Times, Sady Doyle