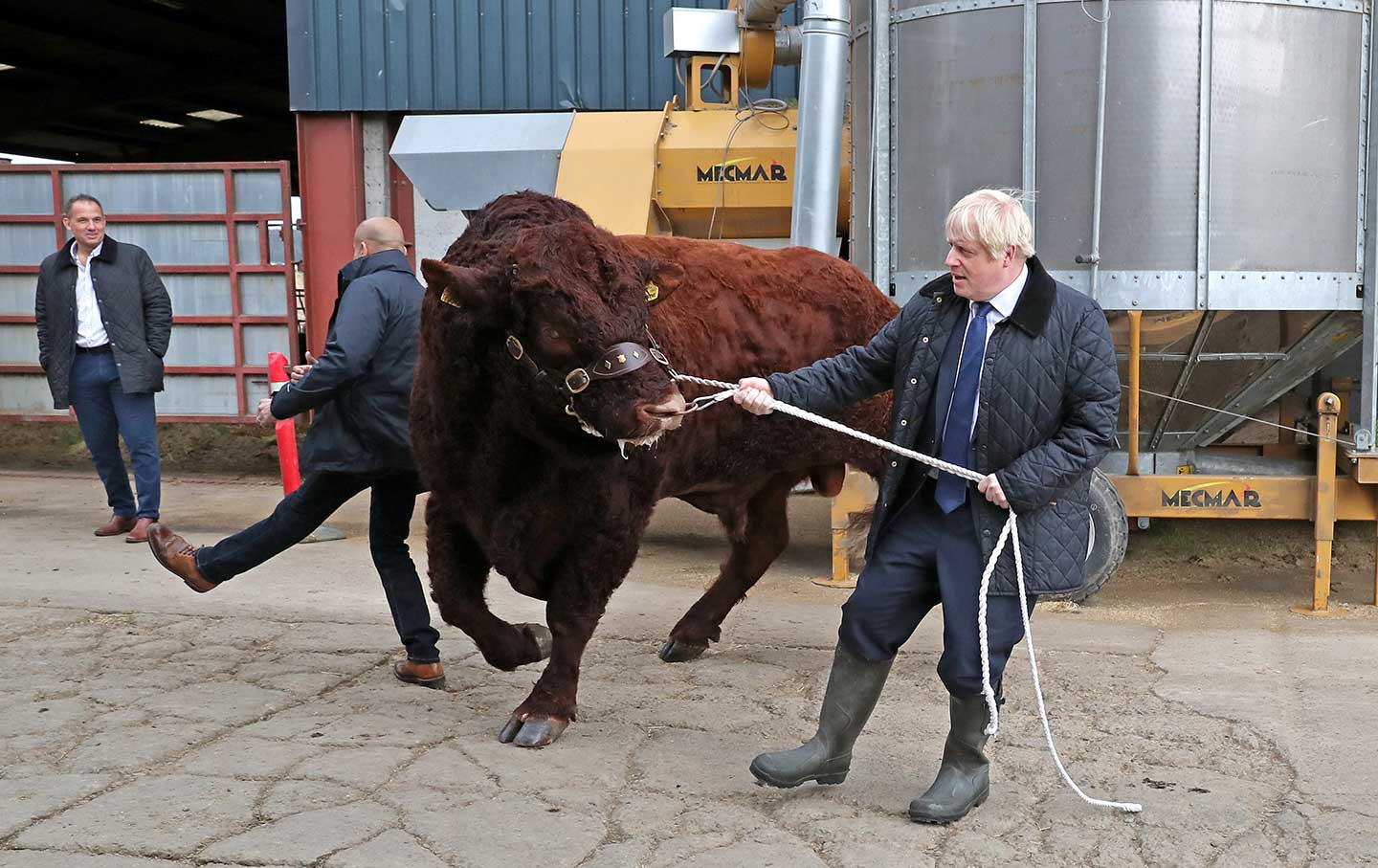 Last week Tory rebels in Parliament staged a dramatic insurrection against their own prime minister, Boris Johnson, blocking his plans for a “no-deal Brexit.” But virtually no Republicans in Congress have resisted Trump. Why is that? D.D. Guttenplan compares and contrasts the two parties and their leaders—he’s editor of The Nation, and he lived in Britain for much of the last 25 years.

Also: It’s hard to keep track of Trump’s outrages—there are new ones virtually every day. But Nation columnist Katha Pollitt remembers; she discusses almost every bad thing Trump did this summer. And she takes up the question, is Trump getting worse? More unhinged, more desperate, perhaps because he sees that his chances of winning reelection are not good?

Plus: 13 House Republicans have announced their retirements in the past several weeks—they don’t want to run for reelection in 2020. They are a diverse group, and include moderates as well as conservatives, some newcomers and some with decades of seniority, two of the party’s 13 women, and its only African-American Congressman. How much can the Democrats hope to gain from this development? John Nichols comments—he’s national affairs correspondent for The Nation and host of the Next Left podcast.