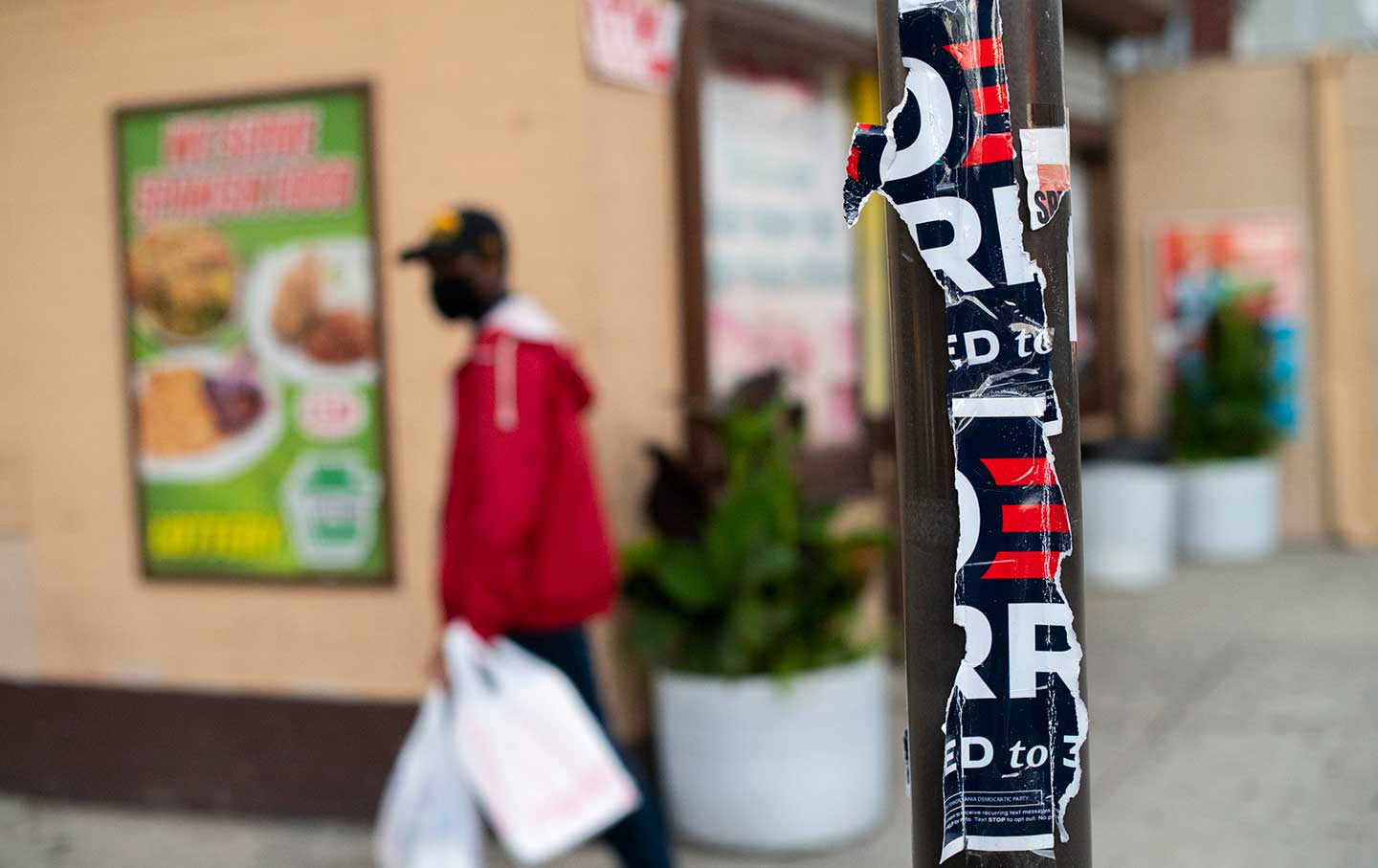 Mike Davis on the Trump voters: Latinos in south Texas and white workers in the Rust Belt—and Biden’s big mistake: allowing Trump to claim “the economy” as his issue, instead of connecting jobs to controlling the pandemic.

Also: Black Lives Matter had massive victories in the elections in America’s biggest county—Los Angeles, with 10 million people. They elected a progressive DA and passed an initiative to reimagine public safety by moving 10 percent of the county’s $5 billion unrestricted budget to alternatives to incarceration, to community services, and barring the county from using the money on prisons, jails, or law enforcement agencies. Jody Armour explains—his new book is N*gga Theory: Race, Language, Unequal Justice, and the Law.