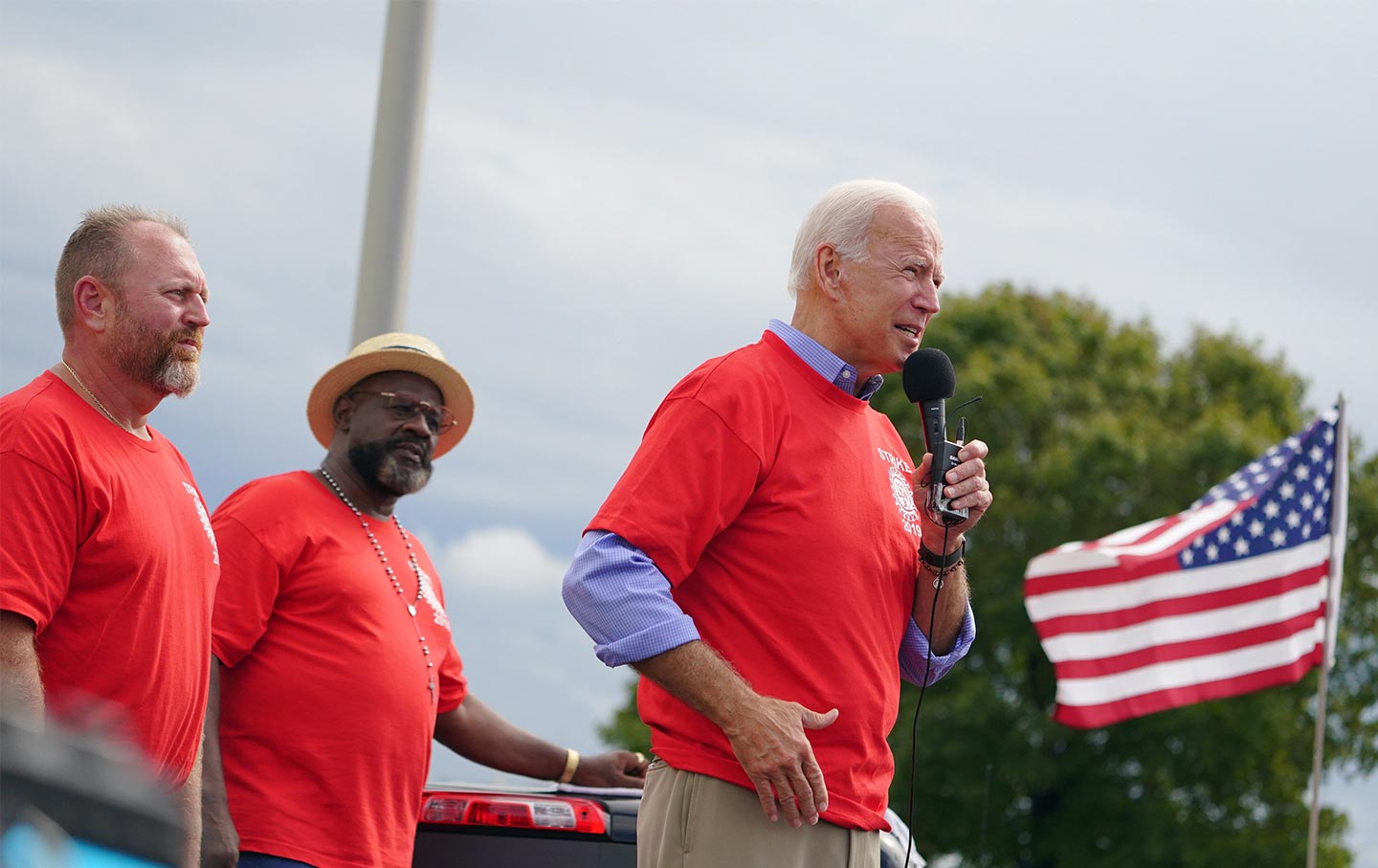 Joe Biden may be the frontrunner, but he’s slipping, and it seems doubtful that he will get better at this. Big donors are pulling away from him. But do the “moderates” in the party—the Wall Street Democrats—have a Plan B? A backup candidate? A viable alternative? Jeet Heer evaluates the possibilities—there are a lot of them, but none seem very promising.

Also: Republicans in the Senate—we will need 20 of them to vote to convict Trump if he’s going to be removed from office. Is that possible? Elie Mystal runs the numbers—those up for reelection, and those who might have a conscience—and concludes, and concludes, “maybe—if we the people work really hard.”

Plus: Haiti is at the brink of collapse—Amy Wilentz reports on the fruits of “pure capitalism” in one of Trump’s “shithole countries.”