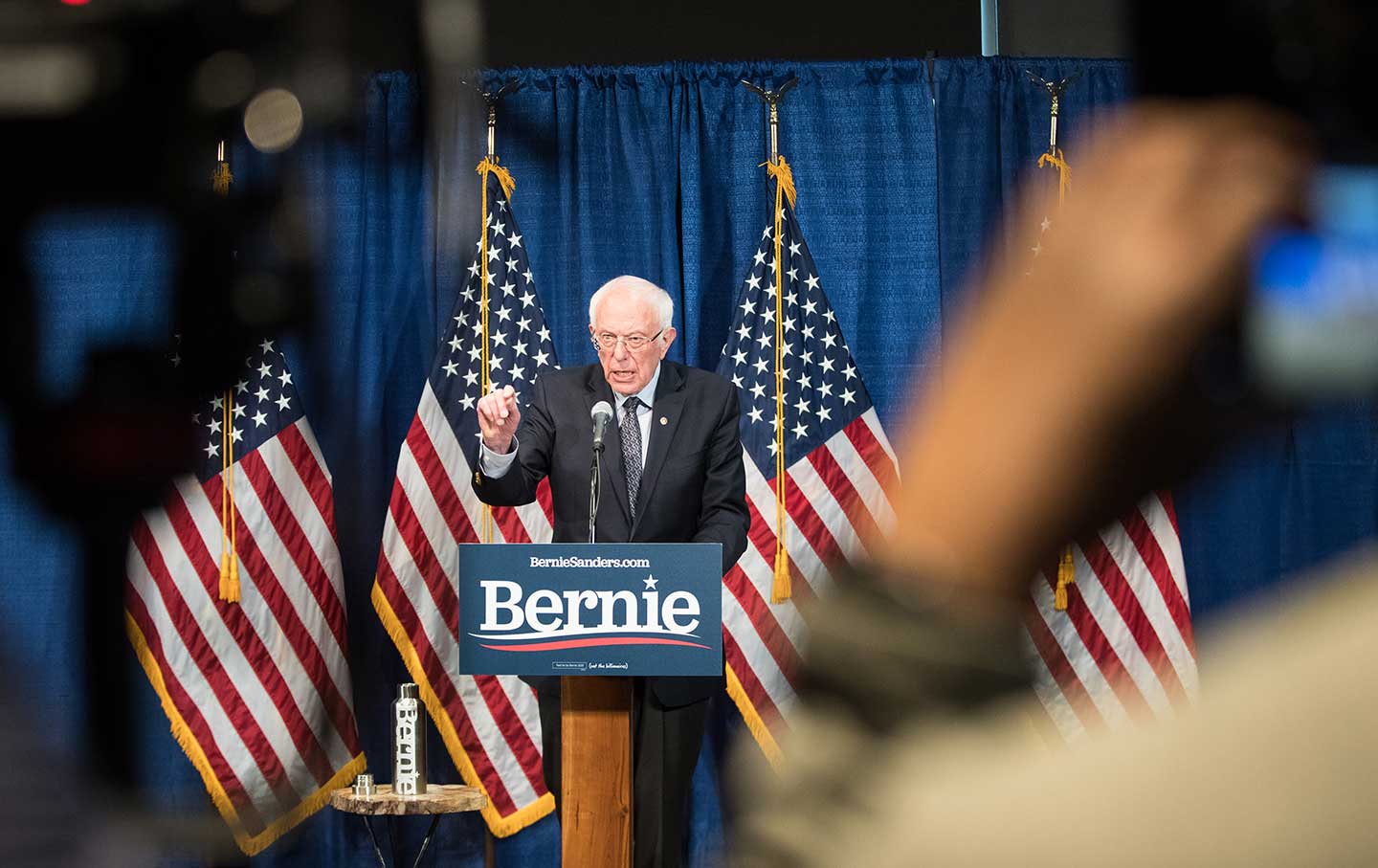 Despite Bernie’s big losses in Michigan and elsewhere on Tuesday, he’s staying in the race to challenge Biden on the issues—his issues—which Democratic voters support. John Nichols assesses the opportunities that remain, and also talks about what we need to do now about the coronavirus and the elections.

Plus: the story of an immigrant sweatshop worker who became one of the most charismatic radical leaders of the early 20th century. Rose Pastor Stokes has been forgotten, but now a new book tells her amazing story: Rebel Cinderella. Author Adam Hochschild explains.