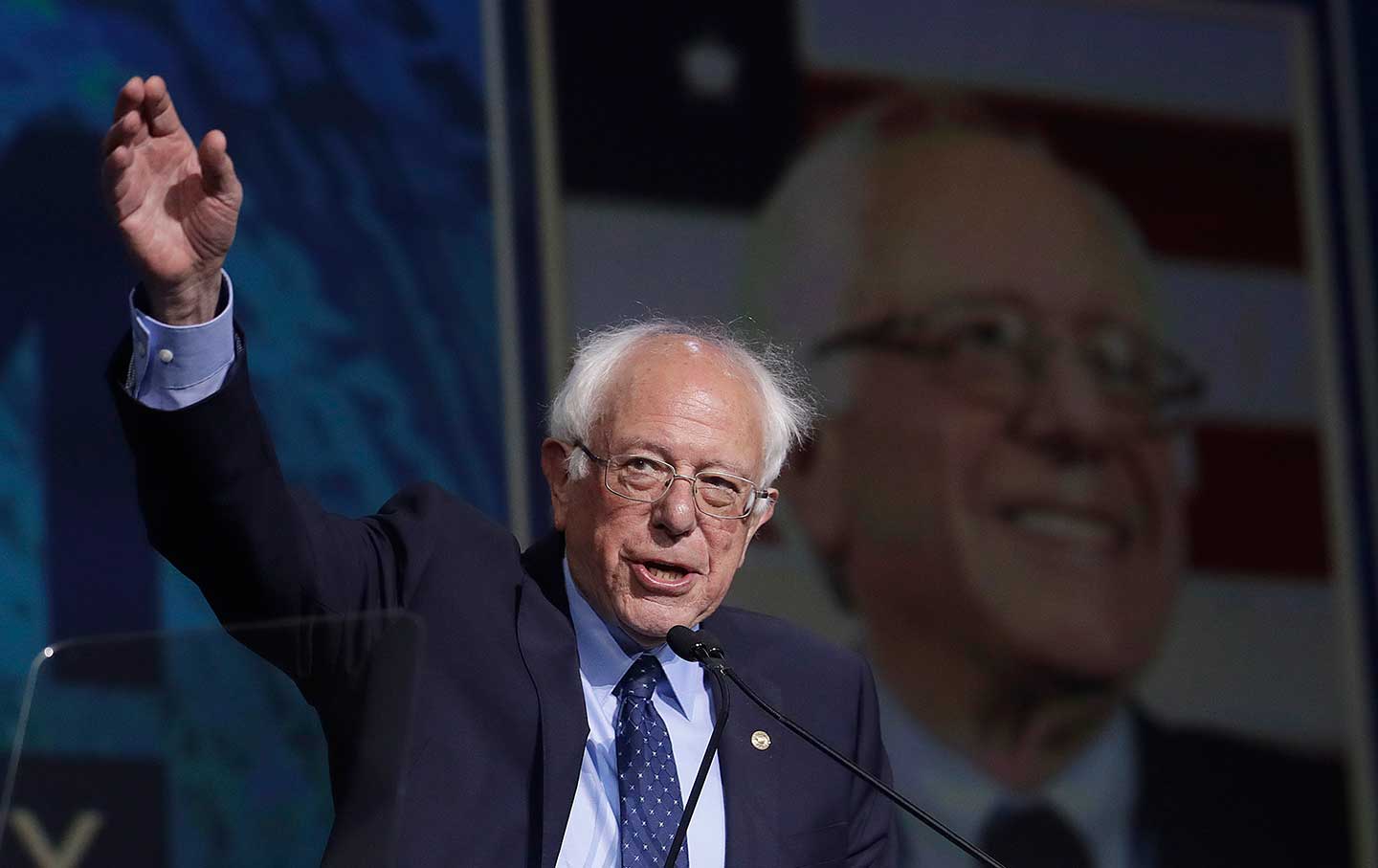 The roots of the Next Left podcast go back almost exactly a year—energized by the wave of progressive activism sweeping the country, we wanted to take a deep dive into the new politics of this moment. The idea was to talk politics with the people who were upending primaries and general elections across the country… by challenging incumbents, taking on party establishments and, above all, bringing fresh ideas to the campaign trail and to governance.

Over the past six months, we’ve gone to Capitol Hill, where we met with members of “the squad,” like Ilhan Omar and Rashida Tlaib, and with people who are changing debates about foreign policy, like Congressional Progressive Caucus stalwarts Pramila Jayapal, Mark Pocan, and Ro Khanna.

We went to the basement of the state Capitol in Wisconsin, where newly elected state Treasurer Sarah Godlewski explained how she’s putting economics on the side of the people. We spoke with judges and district attorneys and city council members and mayors. We turned up the volume on messages from Texas and Mississippi and Puerto Rico and North Dakota.

We talked mostly to political newcomers who had won elections against the odds, like Anna Eskamani in Florida, but also to activist officials who are building movements, such as Helen Gym in Philadelphia.

We talked to new leaders who had won landslide victories, like Jackson Mayor Chokwe Antar Lumumba, and to new leaders who suffered narrow defeats but are not going anywhere, such as Tiffany Caban in Queens. We followed candidates who were up for election in 2019 and won epic victories, like Lee Carter in Virginia, Kshama Sawant in Seattle, and Chesa Boudin in San Francisco.

In every case, our conversations were about the personal and the political. Candidates talked about their ancestors and their children, about their communities, about the music they listen to—Ilhan Omar’s a country fan—and about their role models and heroes. We decided to finish the season by interviewing a pair of political veterans who were frequently mentioned by the young candidates and officials we interviewed. California Representative Barbara Lee joined us last week. This week, for the final episode of the podcast, Vermont Senator Bernie Sanders is our guest for a compelling conversation about his own early campaigns, about the importance of Jesse Jackson’s “Rainbow Coalition,” about how he makes endorsements, about the way in which media treats insurgent candidates—and about the inspiration he has taken from the Next Left.

Bernie Sanders Is Back, The Nation, John Nichols