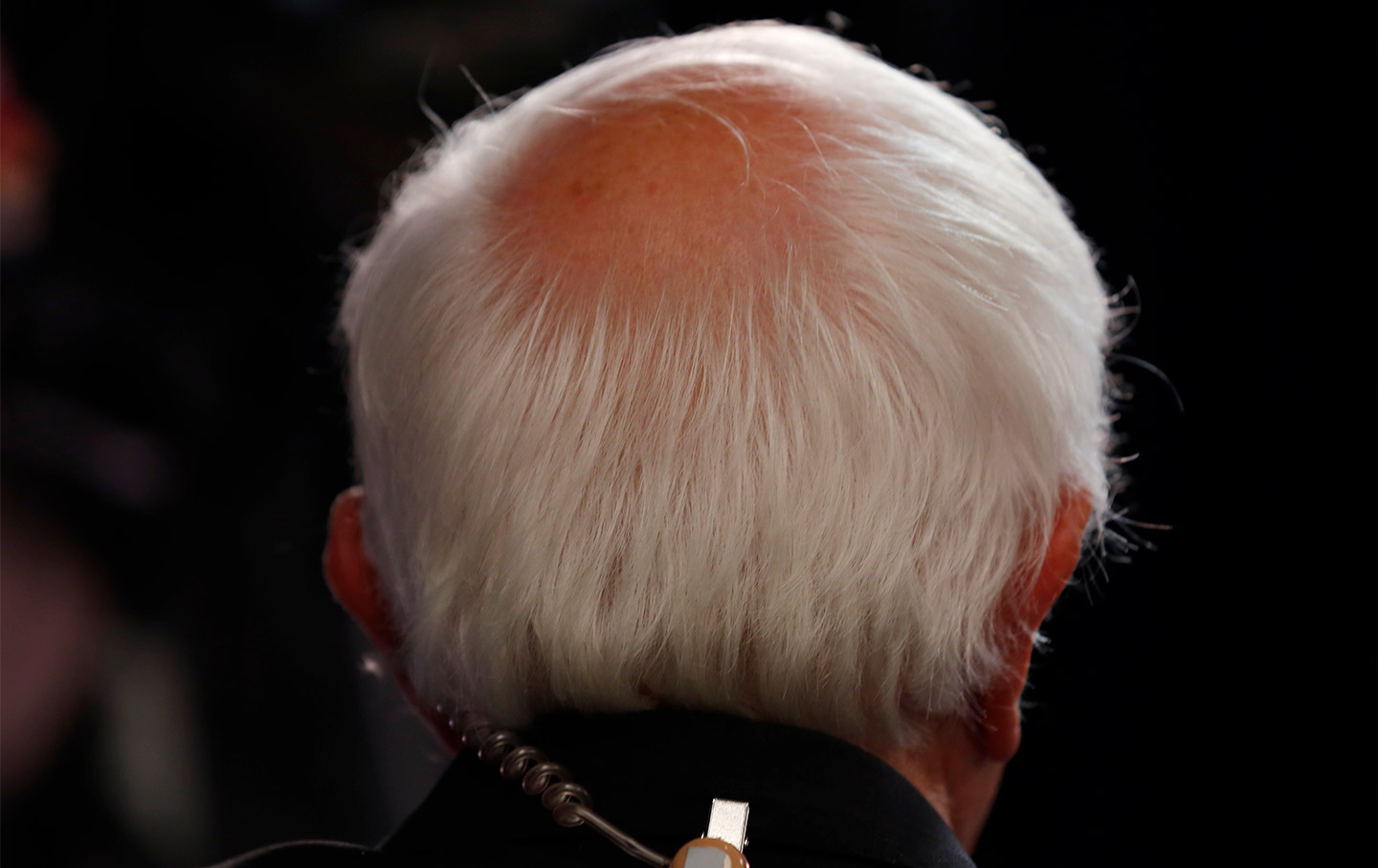 Bernie Sanders says it will take a movement to change America: “It can’t all be Bernie.” John Nichols comments on his interview with the candidate, who is now back in second place in the polls. And we play clips from the interview, originally broadcast on the Next Left podcast.

Also: deporting the immigrants called “undesirable”—now, under Trump, and a hundred years ago. Historian Adam Hochschild notes that it’s the 100th anniversary of the Palmer Raids, when J Edgar Hoover got his start—and where one heroic Labor Department official blocked thousands of deportations.

Plus: Martin Scorcese’s new film The Irishman opens on Netflix this week; it claims to tell the true story of the murder of Jimmy Hoffa, the head of the Teamsters Union, who disappeared in 1974. But nobody who’s studied that history thinks the movie is right about what happened to Hoffa. Does that fact change our judgment about the film? John Powers comments; he’s critic at large for Fresh Air with Terry Gross.