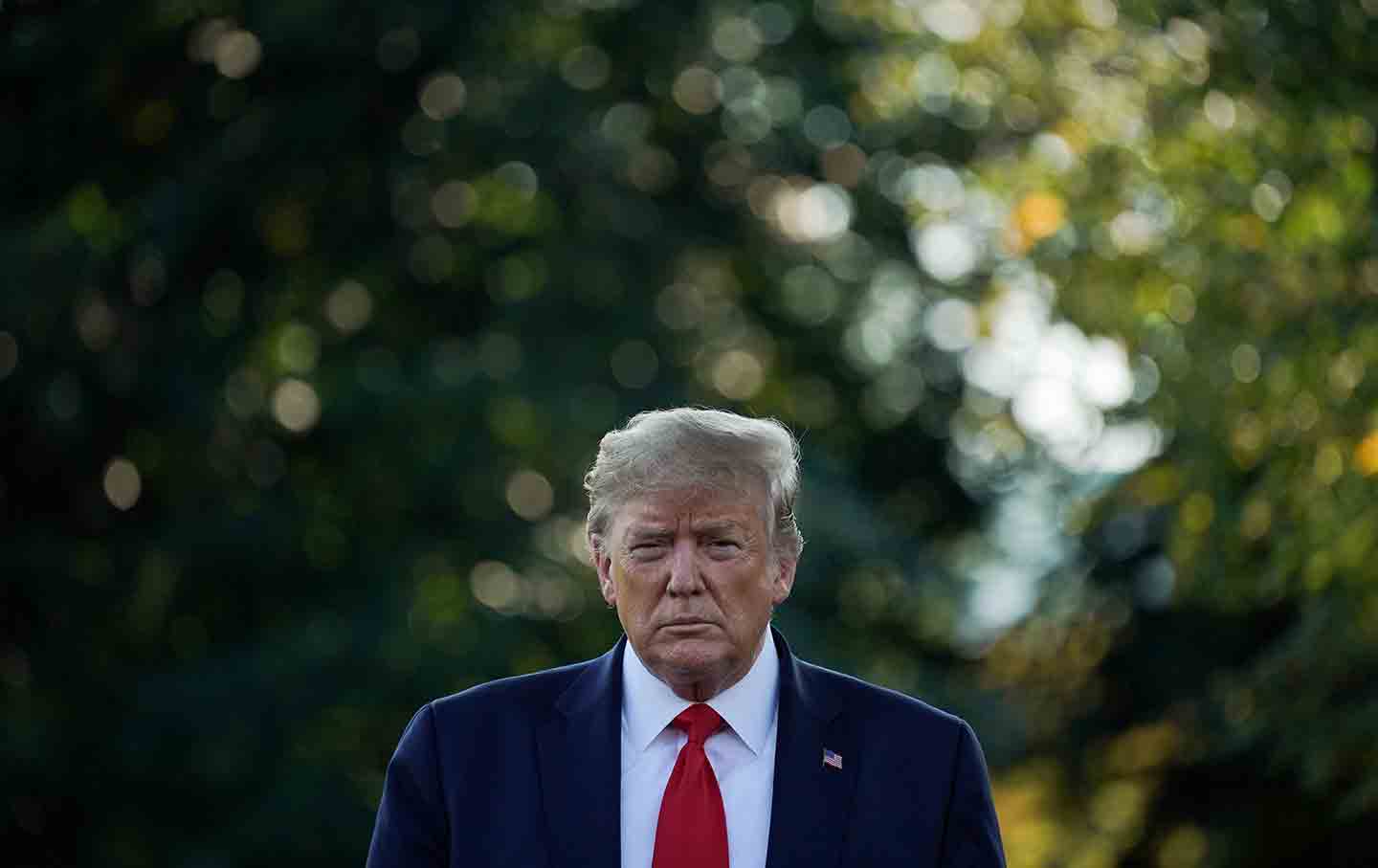 The 2020 election will liberate us from Donald Trump and Republican hegemony. A sweeping Democratic victory will make it possible at last for us to address our most serious problems—because 2020 will bring the death of the Republican Party as we’ve known it. That’s what Stan Greenberg says—he’s a longtime pollster and adviser to presidents from Clinton to Obama. He’s also a bestselling author, with a new book out—it has the wonderful title R.I.P. G.O.P.: How the New America is Dooming the Republicans.

Also: Edward Snowden published a memoir this week, and The Nation has an exclusive excerpt—it’s about his youthful enthusiasm for home computers connected to the Internet, which had just become available, and the contrast he draws between the Internet in those days and what it soon brought: “the move by both government and businesses to link, as intimately as possible, user’s online personas to their offline legal identity.” He calls it the “identitarian consistency” required by “surveillance capitalism.” Editor D.D. Guttenplan explains.

Also: What’s really going on while Trump creates chaos: Sasha Abramsky separates what Trump is actually doing from what he’s tweeting. His new column at TheNation.com is “Signal:Noise.”