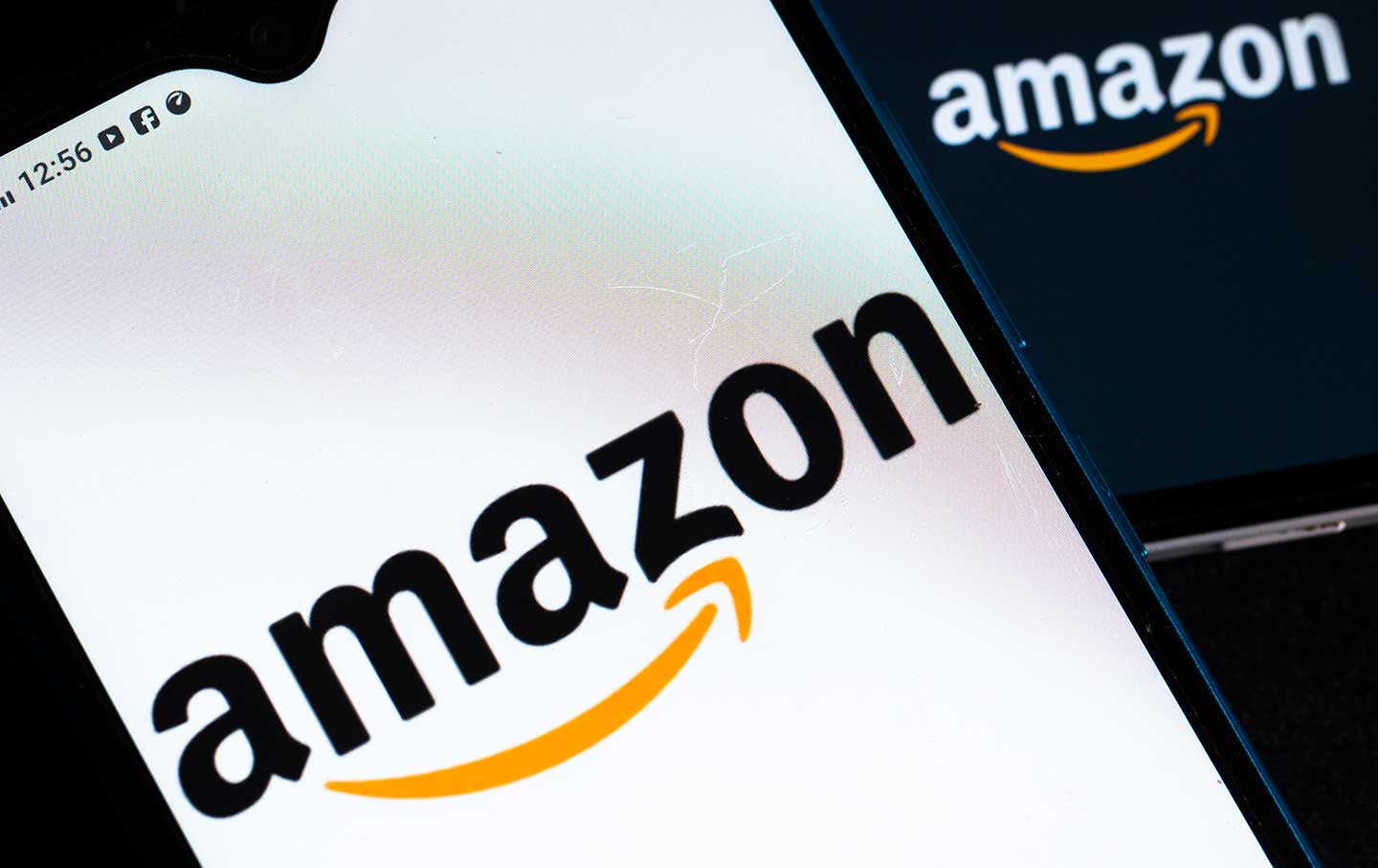 The union organizing campaign at the Amazon fulfillment center in Bessemer, Ala., was defeated by a vote of 1798 against and 738 in favor. Jane McAlevey argues that the biggest factor in the vote was the laws that give tremendous advantages to the corporate side—but the union itself made a series of tactical and strategic errors. Jane is The Nation’s strikes correspondent.

Also: Hunter Biden was the target of a massive Republican attack campaign for more than a year leading up to the election; at the same time, the gossip pages seized on his disastrous private life. They made the most of his decades of alcohol addiction and drug abuse, and his subsequent affair with the widow of his brother. Now he’s written a book—it’s called Beautiful Things: A Memoir. Amy Wilentz comments.