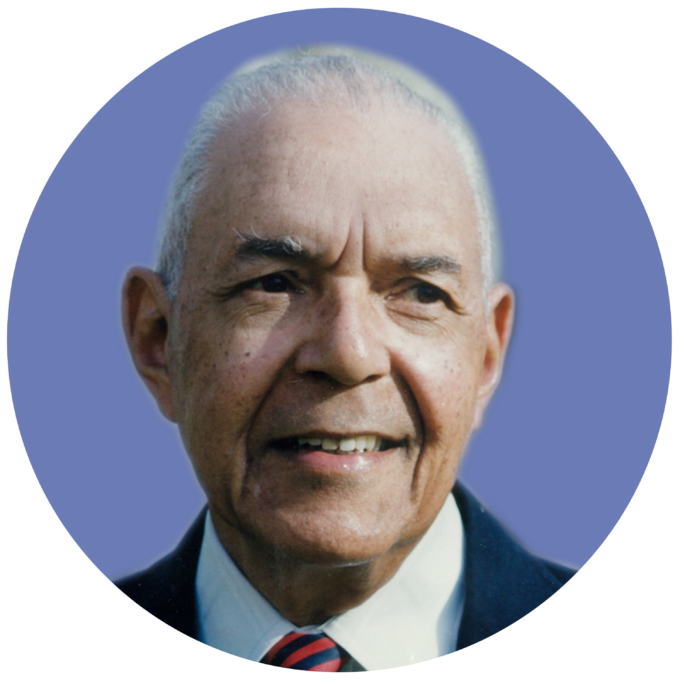 In 1967, Dr. Reid was elected to the Virginia State Legislature–the House of Delegates–as the first African American voted to the state legislature since Reconstruction.

Dr. Reid was one of three founders of an organization in Virginia called the Crusade for Voters. Dr. Reid and his cofounders established the Crusade in 1955 to fight against restrictive, onerous Jim Crow laws and to fight against the massive resistance that entrenched segregationists started in Virginia to impede the implementation of the Brown versus Board of Education decision to desegregate schools, in 1954. He served in that position for 6 years and fought to eradicate many of the entrenched Jim Crow laws in the State, in housing, education and other areas. He is currently a member of several professional, civic and international organizations, including 90 for 90. 90 for 90’s mission is for activists in each state to register 90 new voters per precinct, per year in that state.