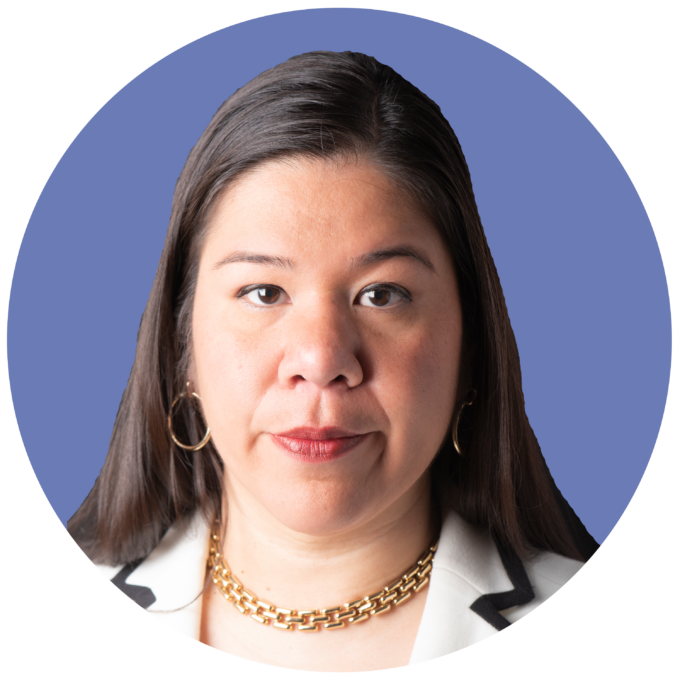 Mónica Ramírez has dedicated more than two decades to eradicating gender-based violence and the promotion of gender equity, specifically on behalf of Latinas and farmworker and immigrant women. In 2003, she founded the first state-based legal project to combat gender discrimination against women employed in agriculture in Florida. In 2006, she joined the Southern Poverty Law Center, where she founded the first national legal project to end workplace sexual violence and other forms of gender discrimination against migrant farmworkers and low-paid immigrant women.

In 2012, she joined Centro de Los Derechos del Migrante, Inc. as its Deputy Director, where she provided vision and leadership on CDM’s migrant women’s project. In 2015, she became the first Director of Gender Equity and Advocacy for the National Hispanic Leadership Agenda (NHLA), a coalition of 40 preeminent Latino organizations in the US