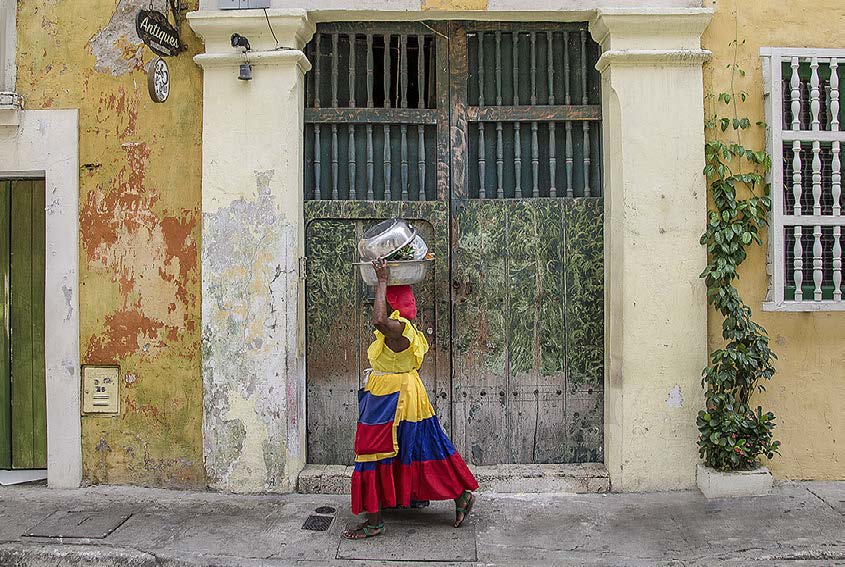 “The city, his city, stood unchanging on the edge of time: the same
burning dry city of his nocturnal terrors and the solitary pleasures
of puberty, where flowers rusted and salt corroded, where nothing
had happened for four centuries except a slow aging among
withered laurels….” 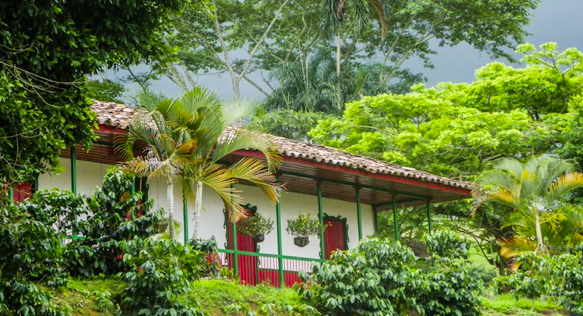 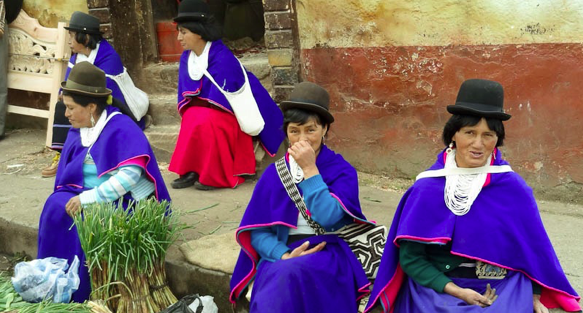 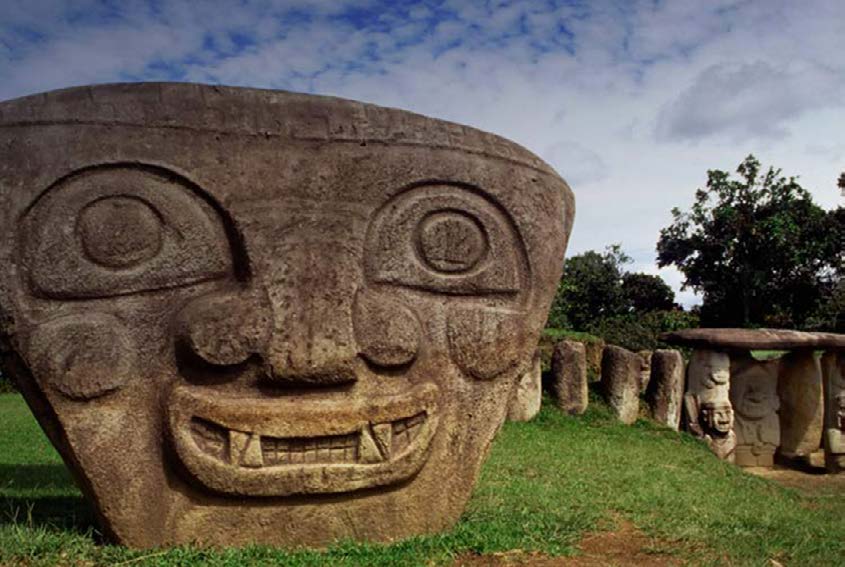 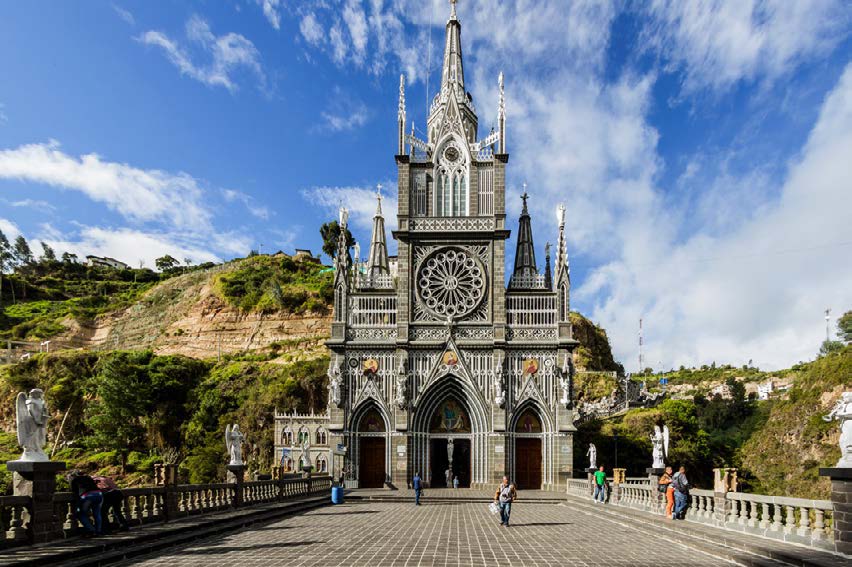