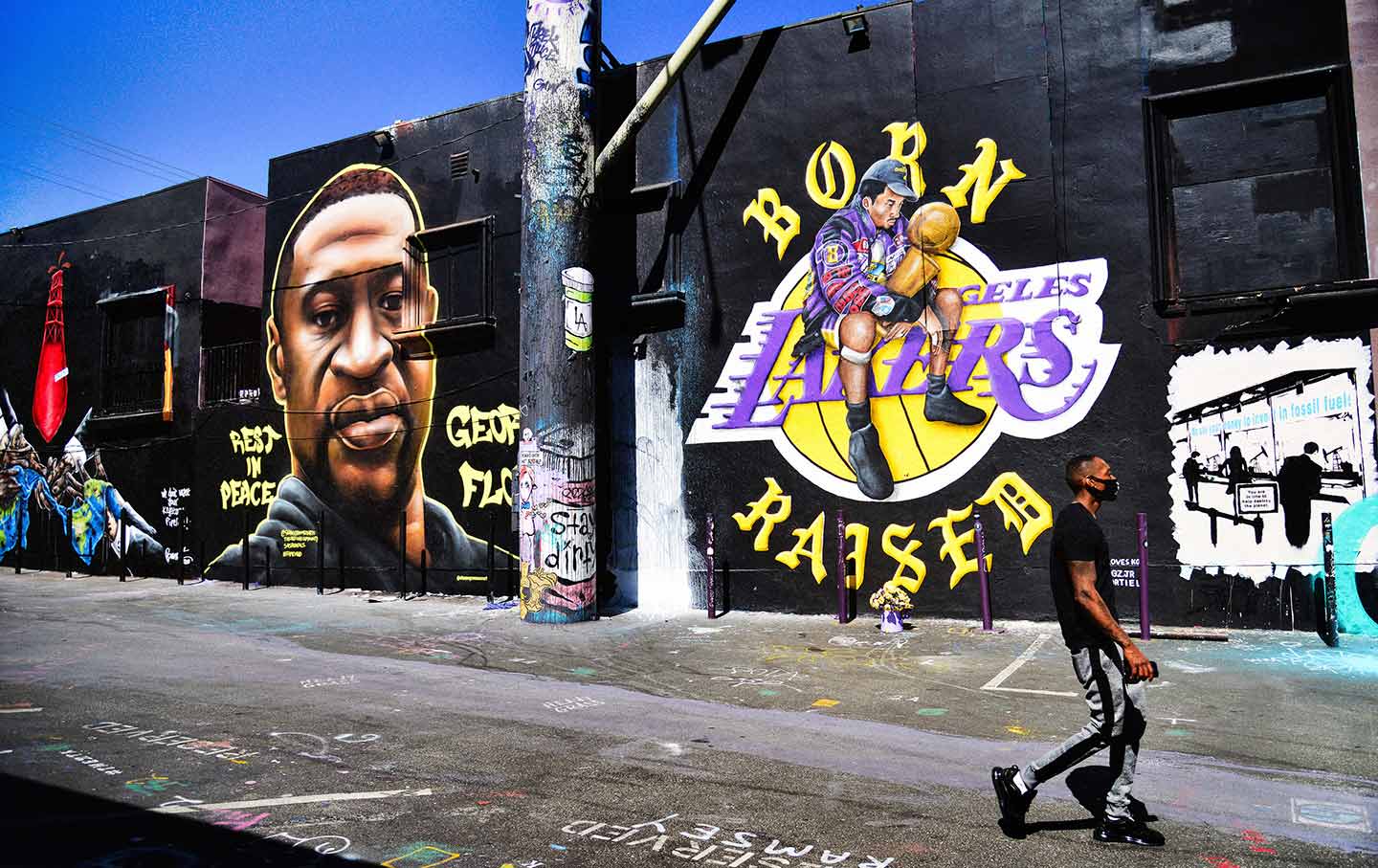 This week on the show we speak to Michael Lee of The Athletic about the prospects of playing the remainder of the NBA season in the Orlando bubble. We also talk about Stephen Jackson’s anti-Semitic comments and discuss what that could do to the movement for player empowerment.

We also have some Choice Words about how athletes are fighting the Olympic ban on protests. In addition, we have Just Stand Up and Just Sit Down awards to the wave of dissent and protest taking place in the sport of cricket in recent weeks and a couple of deplorable GOP senators. All that and more on this week’s Edge of Sports!

Zirin & Boykoff
Athletes Are Fighting the Olympic Ban on Protests