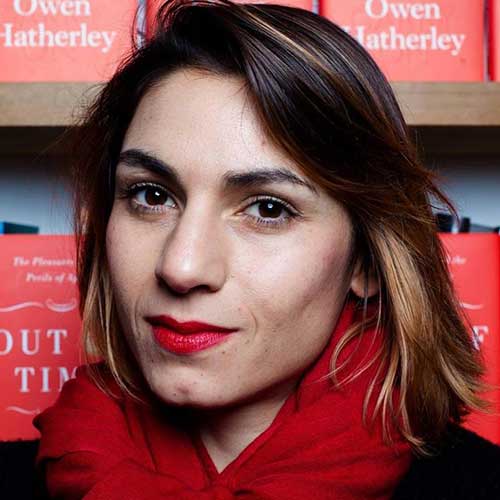 Atossa Araxia Abrahamian is a senior editor at The Nation and the author of The Cosmopolites: The Coming of the Global Citizen (Columbia Global Reports, 2015).