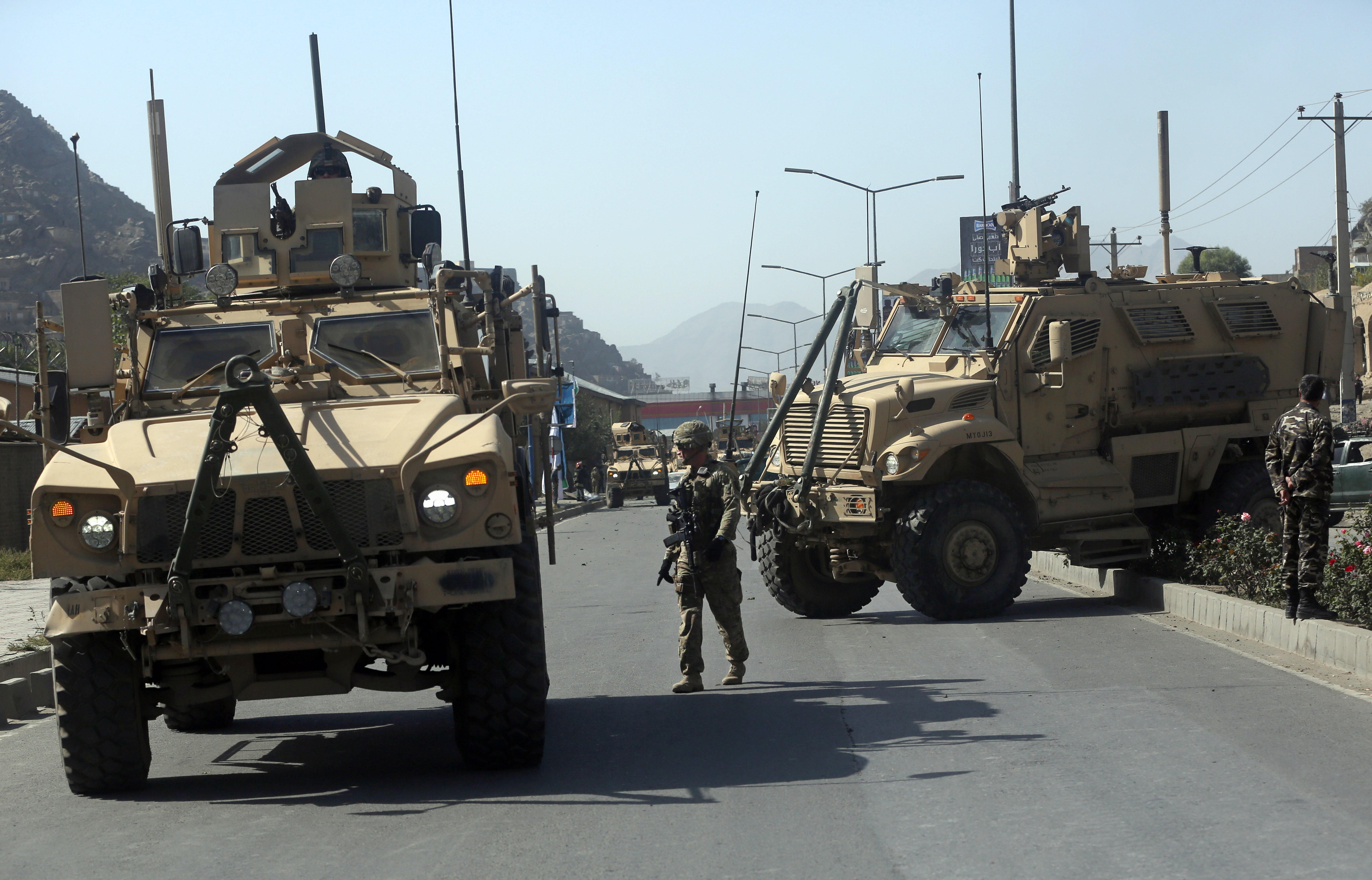 Barbara Lee has always had the clearest vision when it comes to the US role in Afghanistan. In 2001, the California representative cast the only vote in Congress against the Authorization for Use of Military Force resolution in the wake of the 9/11 attacks. Lee did not oppose responding  in appropriate and necessary ways to genuine threats to the United States, but she feared that the open-ended AUMF would become a blank check for endless war.

President Obama proved her right when, in mid-October, he suspended the planned withdrawal of the remaining US forces in Afghanistan. Instead, current troop levels of roughly 10,000—along with the full capacity for air strikes, like the one on October 3 that devastated the Doctors Without Borders hospital in Kunduz—will remain through 2016. Obama’s decision effectively guarantees that the United States will remain deeply involved in Afghanistan until after he leaves office.

Though the issue has received scant attention from the 2016 presidential contenders, the next president, Democrat or Republican, will be the commander in chief presiding over a war that was never properly declared and has always lacked sufficient congressional oversight.

This lack of oversight is evident at two levels. Despite the fact that US Central Command has 1,500 intelligence analysts monitoring the region—part of a bloated spy apparatus that encompasses 17 different agencies and costs taxpayers $70 billion a year—the US military was blindsided by the Taliban’s recent seizure of Kunduz. More broadly, US forces lack a coherent strategy—except, it seems, to protect the tenuous grip on power of an increasingly unpopular government.

“Over the past few years, faith in the government and the warlords who were allied with the government, never strong, has rapidly diminished,” The New York Times reported in late September. “Militias and Afghan Local Police forces installed by the American Special Forces were largely unaccountable. They extorted protection money from farmers, and committed rapes and robberies. But because they had guns and the backing of local strongmen close to the government, people’s complaints were ignored.”

It’s hard to imagine how US interests are advanced by propping up such a government. But it’s not hard to imagine the price. “This war has already cost our nation too much,” Lee said in early October. “It has sacrificed the lives of 2,350 of our brave servicemen and women, including six in the first seven days of this month. Additionally, this war has taken the lives of thousands of Afghans and servicemen and women from our coalition and NATO partners.” Lee also noted that the war, “totaling more than $715 billion, continues to undermine our national security and prevents investments in important domestic priorities. In fact, every hour this war costs taxpayers $4 million.”

Lee has worked with colleagues in both parties who are determined to reassert the constitutionally mandated duty of Congress to authorize and oversee wars. The current vehicle for this is HR 1303, which would repeal the limitless AUMF. At that point, Congress would debate the question of whether to allow a continued US presence in Afghanistan. By repealing the AUMF, Congress—and the White House—could finally consider the intensive diplomacy and new models for power sharing that provide the best hope for bringing an end to this war.

In a depressing reflection of congressional priorities, committees on Capitol Hill are closely examining Hillary Clinton’s e-mails and obsessively probing the 2012 attack on the US diplomatic compound in Benghazi—but spending almost no time debating why US foreign policy has for years been based on the principle of regime change and eternal conflict, which has only fueled regional chaos, provoked more terrorism, and led to a catastrophic refugee crisis. It is time for an end to endless war.