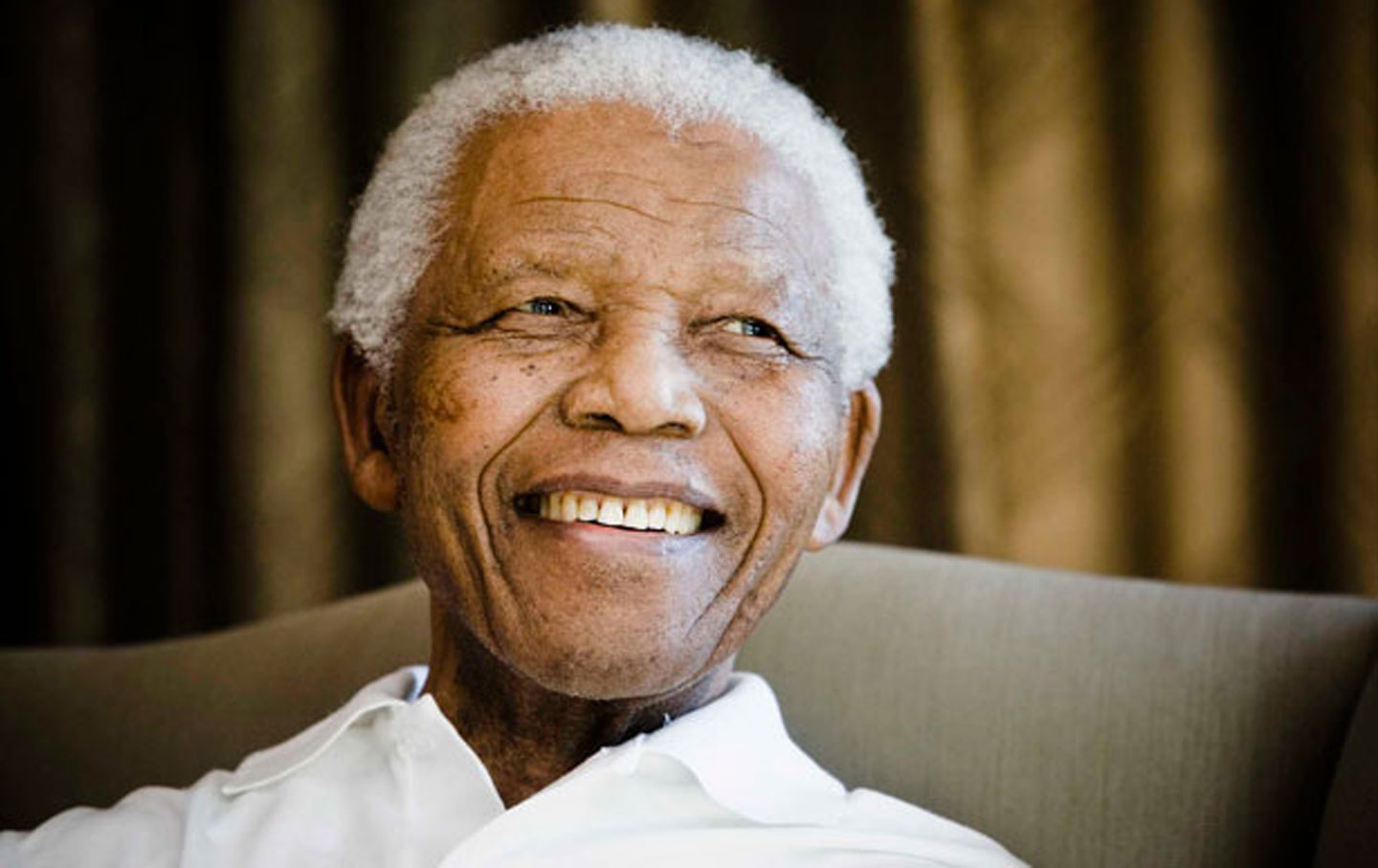 Today is Nelson Mandela International Day, on what would have been the great man’s 98th birthday. The day was inspired by a call Mandela made in 2008 for the next generation to take on the burden of leadership.

Few, if any, of the towering figures of the 20th century inspired as many people, or as many songs, as the great South African leader. Artists of all genres and stripes found different ways to pay tribute to the architect of the ANC’s resistance strategy, who served 27 years in prison before emerging to lead his country into a peaceful transition to majority rule. These songs, taken together, tell that story. Listen with joy and respect, and then check out mandeladay.com for tips on actions you can take to show support for #MandelaDay.


4. When You Come Back, Vusi Mahlasela


6. Give Me Hope Joanna, Eddy Grant