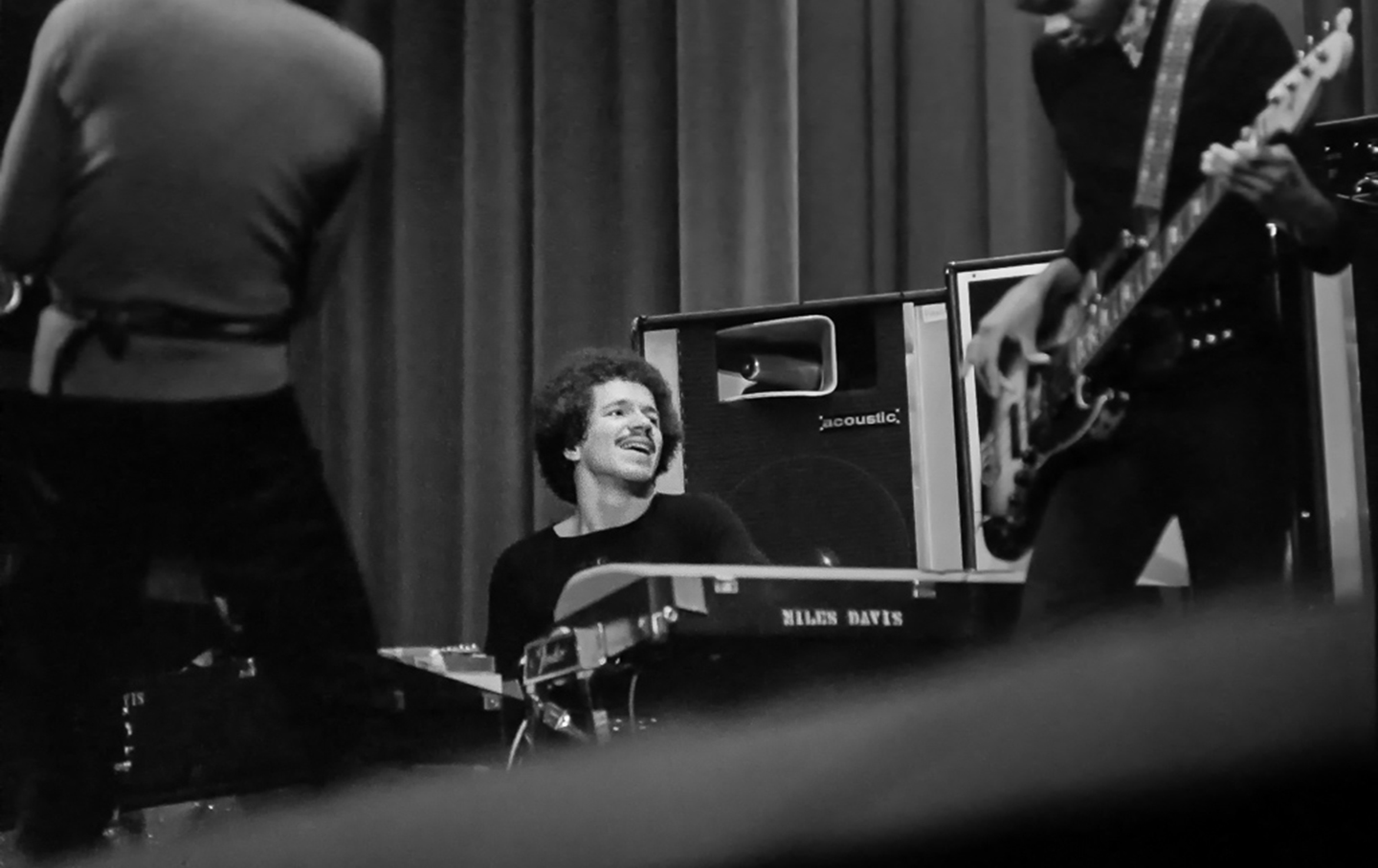 You don’t have to be an asshole to succeed in jazz, despite ample evidence to the contrary in both the fictive world of La La Land and on the real-life stage of Carnegie Hall this month. In La La Land, the unlikely smash of a movie musical, the male lead Sebastian (Ryan Gosling) stands by his ideal of absolute, uncompromising individuality—represented efficiently by that enduring symbol of arcane authenticity, jazz—to the frustration of his employers and his audience, as well as his girlfriend. She, the gifted but struggling actress Mia (Emma Stone), eventually sees him as a saintly purist, and not merely the obstinate jerk he is to others. The film is a fable of asshole-ism as the zealot’s curse, a very old story retold with cheeky visual flair and hot young bodies.

In Carnegie Hall, on the evening of February 15, a sold-out audience had firsthand experience with an actual, flesh and blood jazz star—the pianist Keith Jarrett, who has for decades now stood as the living embodiment of absolute, uncompromising individuality in music. Now 71, Jarrett has stood as an exemplar of the art of improvisation since 1975, when ECM records released a sinuous, continuous solo performance he had given at the Opera House in Cologne. Packaged as a double-album set, The Köln Concert sold some 3.5 million copies to become the best-selling jazz piano album of all time.

The extraordinary success of The Köln Concert, and the Jarrett phenomenon more broadly, is partly a function of the music’s accessibility to listeners not well steeped in jazz. Early in The Köln Concert, Jarrett finds two simple chords he likes (A minor 7 and G major—adjacent chords with no black notes) and stays on them for more than 10 minutes. Listening to him feeling his way around these chords, I’ve always found myself caught up in the wonder of discovery. There’s no flamboyant show of bravura technique, none of the virtuoso busyness that tends to alienate listeners untrained in the byzantine vocabulary of bebop or free jazz. There’s simplicity and warmth in much of Jarrett’s playing in The Köln Concert—and the many solo concerts to follow it—that is not far removed from the feeling of the plaintive, unjazzy solo piano piece that Ryan Gosling plays as the romantic leitmotif in La La Land.

The other secret of the Jarrett phenomenon is, of course, Jarrett himself—or the cult of Jarrett as a singular genius blessed with supernatural access to the improvisational muse. For 40 years now, Jarrett has thrived as an international celebrity whose music qualifies as jazz but whose place in the public imagination transcends genre. Although he no longer performs the seamless, open-ended concerts that first brought him fame, his image is still grounded in that music. ECM records has recently released a four-CD boxed set of vintage solo concerts in Italian opera houses recorded in October 1996, a marketing event that coincided neatly with the recent Carnegie Hall performance.

A Blues for Albert Murray

An Argument With Instruments: On Charles Mingus

The evening had the atmosphere of a major cultural occasion, a rarity in jazz these days. Seated to my right, I spotted Ethan Iverson, the brilliant pianist and composer best known for his work in the trio The Bad Plus. A few seats to my left, I noticed Bill Frisell, the wonderful, category-crumbling guitarist and composer. The music writer Ashley Kahn, who was sitting in front of me, told that Brad Mehldau, another superb contemporary pianist, was in the house, somewhere in front of us, although I didn’t see him.

As Jarrett has done in his solo concerts for decades now, he played a program of about a dozen individual pieces, rather than one nonstop concert-length improvisation. But each selection appeared to emerge from him spontaneously, with the exception of the two encores, both standards: “Can’t Help Loving Dat Man” and “Autumn Nocturne.” (Jarrett has always tended to play existing works as encores; in fact, the encore that comprises the final section of The Köln Concert was a previously composed piece of Jarrett’s titled “Memories of Tomorrow.”)

Unfortunately, much of what emerged from Jarrett at Carnegie Hall was familiar, conventional, and dull. The concert opened promisingly, with Jarrett whipping up a few minutes of whirlwind streams of notes. After the initial moments, though, there was energy in the playing, but little shape or surprise. A few other selections had fine qualities: an elegiac, folkish piece came together nicely, sounding in the end like a resuscitated piece of 19th-century Americana; and one selection coalesced like a romantic movie theme in the vein of “Laura.” With few exceptions, however, the concert was strikingly, sometimes numbingly, predictable and thin.

A vaguely boogie-woogie-ish piece built on the standard blues progression sounded like nothing more than practice-room exercises by a piano student who has heard a lot of Keith Jarrett. To the degree that there was spontaneity in the concert, it was, for the most part, spontaneous regurgitation. The wonder of discovery had been supplanted by something rarer still, the wonder in the absence of wonderment.

All artists have weak nights, of course, and advancing age is hardly an improvising artist’s greatest friend. How many times can anyone create brilliantly spontaneously? But the spectacle of Keith Jarrett that night was not precisely one of temporarily displaced or diminished talent; it was one of an artist who appears so out of touch that he mistakes repetition of tired ideas and random noodling for inspiration. At the end of each selection, Jarrett invariably sat still on his piano and stared at the keys, as if with perverse gratitude for the inspiration they largely withheld. After that, Jarrett would stand up grandly, take a long bow, and bask in the applause, obviously unaware of the hollowness of the whole thing and the unseemliness of his vanity.

Near the end of the performance, someone took a flash photo from the audience, defying Jarrett’s well-known no-photo policy. Jarrett walked over to microphone at stage right, and lashed out. Enraged, he lectured the unknown transgressor, railing at the disrespect the picture-taking represented to him. I turned to my right and saw Ethan Iverson with his head in his hands. Someone behind me said, “What an asshole.” I don’t know if he was talking about the photographer or Jarrett, but I have my own opinion about whose transgressions were more out of line.