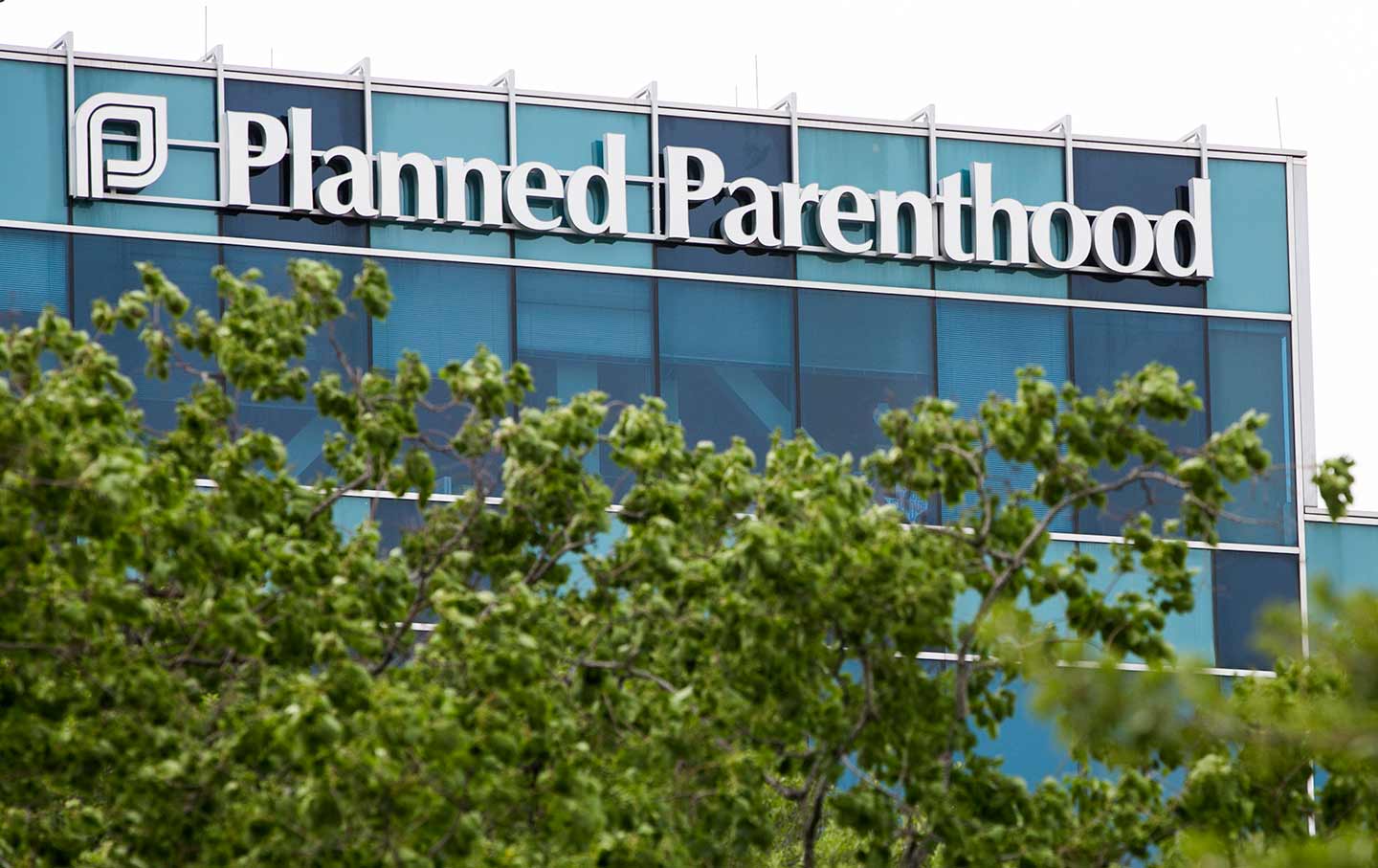 Mainstream pro-choice politicians often say that their goal for abortion policy is for it to be “safe, legal, and rare.” As if that standard were not low enough, one state’s crusade to virtually outlaw abortion has made abortion less safe, and teen childbearing less rare. Texas, in fact, has gotten it down to a science, and handed Congress a blueprint for undermining women’s health nationwide.

While conservatives in Washington have tried for years to defund Planned Parenthood and limit federal support for reproductive-health care, Texas has pioneered a model for sabotaging the state’s family-planning services through severe budget cuts and paralyzing regulations. And we’re now seeing the effects of the state’s latest, unprecedented attack on funding for Planned Parenthood and other low-cost reproductive-health care programs. According to new economic research, the impact has been anything but “pro-life.”

According to an analysis by Miami University economist Analisa Packham, Texas’s anti-abortion crusade has been successful in one way: undermining family-planning services. But its underlying puritanical social agenda isn’t quite working as planned: Teen birth rates are up. Moreover, the jump in teen moms has been concentrated in poor communities. Basically, the religious right’s war on abortion has resulted in more teen moms, and more poor young families.

Packham’s study, which tracked childbirth rates in the three years following the enactment of the 2011 measures, shows that “defunding Texas family planning clinics led to a 3.4 percent increase in teen birth rates over four years. These effects are driven by increases in teen childbearing 2 to 3 years following the initial funding cuts and are concentrated in relatively high poverty counties.”

Conservative lawmakers have claimed that anti-abortion policies have led to a gradual decline in teen birth rates across the state over the past generation. But Packham’s analysis paints a more nuanced picture: While there has been a downward trend, Packham’s study reveals that Texas’s net decline in teen births reflects national declines since the 1990s, but that this otherwise progressive trend been offset by the state’s recent regressive anti-abortion policies.

Soon after the defunding policies were imposed, a quarter of the state’s family-planning clinics shut down. Other impacts raised the cost of care or limited access for poor women. Of the clinics remaining, by the end of 2012, about one-fifth had to reduce service hours, and about half had to ﬁre staff. The cost of care also rose, imposing new fees for services like exams and birth-control pills, potentially pricing out countless poor women.

Other studies have linked reduced clinic access to the loss of access to critical sources of essential, non-abortion women’s health services, such as STD testing, pap smears, and mammograms.

Not all teen childbirths are from unintended pregnancy, but younger, poorer women are among the highest-risk groups for unintended pregnancy; historically, most unintended pregnancies in Texas lead to childbirth. And today it seems the deterioration of family-planning services across Texas has disproportionately burdened teenage moms with the social toll of starting families before they’re ready: Unintended pregnancy is associated with disrupted education for mothers, delayed prenatal care, and long-term disadvantages in children’s cognitive development.

All this has the cumulative impact of costing the health-care system more down the line than preventive measures. Nonetheless, poverty or poor health is not an endemic consequence of teen childbirth or sexuality. Advocates contend that more, not fewer, family-planning resources are what’s needed to improve outcomes for pregnancy and childbirth among young women, instead of limiting their options.

Expanded access to federally supported Family Planning clinics is linked to reductions in teen childbearing. Consistent contraceptive use, similarly, is one of the most effective ways of preventing unintended pregnancy. In 2014 alone, publicly funded family-planning services, including Planned Parenthood and other Texas providers impacted by the defunding, “helped women avoid two million unintended pregnancies, which would likely have resulted in 900,000 unplanned births and nearly 700,000 abortions.”

Packham warns that, if such policies are implemented nationwide, teens across the country will experience the brutality of Texas-style anti-abortion clampdowns: “For teens especially we know that they are less likely to graduate or get higher education, more likely to live in poverty, have lower lifetime wages, are more likely to be dependent on government services.”

As a famously red state, Texas is known for its fiscal as well as social conservatism. Yet Packham noted that a sad irony of ongoing disinvestment in family planning is that reproductive-care choice and access both help increase economic self-sufficiency. So even from an economically conservative standpoint, “Dollars spent on family planning services are a cost-effective investment.”

But rather than invest in the family-planning programs that genuinely improve outcomes for women and children, Texas’s Christian right has pushed measures that tend to be unproven or even anti-science: abstinence-only sex education and Pregnancy Crisis centers designed to steer women away from abortion clinics through misinformation and social pressure.

The smothering of reproductive-health care in Texas remains a model for Washington conservatives. Though the Obamacare-repeal efforts have foundered in Congress, Republicans remain committed to rolling back what’s left of federal and state family-planning programs, following Texas’s regressive slide from health-care equity. Anti-abortion groups’ continued push for total defunding of Planned Parenthood continues to expand the Christian right’s battlefront against reproductive health—protecting what they call “life” by making poor, vulnerable women live the consequences of politicians’ bad choices.