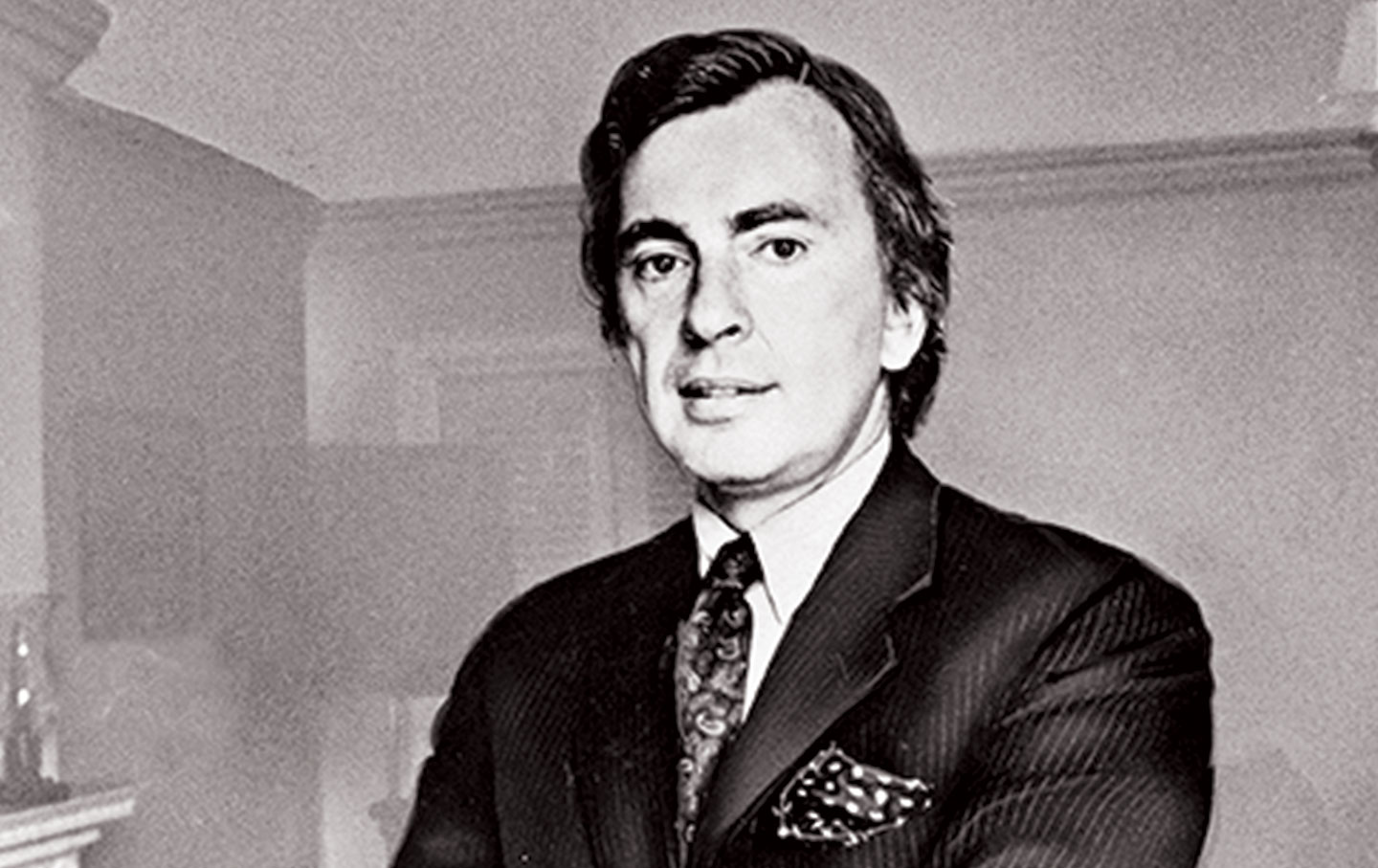 The full version of this essay appears in Gore Vidal's State of the Union: Nation Essays 1958-2005, available as a paperback or e-book.

In a letter to a friend, George Orwell wrote, “It is impossible to mention Jews in print, either favorably or unfavorably, without getting into trouble.” But there are times when trouble had better be got into before mere trouble turns into catastrophe. Jews, blacks and homosexualists are despised by the Christian and Communist majorities of East and West. Also, as a result of the invention of Israel, Jews can now count on the hatred of the Islamic world. Since our own Christian majority looks to be getting ready for great adventures at home and abroad, I would suggest that the three despised minorities join forces in order not to be destroyed. This seems an obvious thing to do. Unfortunately, most Jews refuse to see any similarity between their special situation and that of the same-sexers. At one level, the Jews are perfectly correct. A racial or religious or tribal identity is a kind of fact. Although sexual preference is an even more powerful fact, it is not one that creates any particular social or cultural or religious bond between those so-minded.

So there is a difference between the two estates. But there is no difference in the degree of hatred felt by the Christian majority for Christ-killers and Sodomites. In the German concentration camps, Jews wore yellow stars while homosexualists wore pink lambdas. I was present when Christopher Isherwood tried to make this point to a young Jewish movie producer. “After all,” said Isherwood, “Hitler killed 600,000 homosexuals.” The young man was not impressed. “But Hitler killed six million Jews,” he said sternly. “What are you?” asked Isherwood. “In real estate?”

Like it or not, Jews and homosexualists are in the same fragile boat, and one would have to be pretty obtuse not to see the common danger. A case in point is that of Mrs. Norman Podhoretz, also known as Midge Decter. In September of last year, Decter published a piece called “The Boys on the Beach” in her husband’s magazine, Commentary. Decter tells us that twenty years ago, she got to know a lot of pansies at a resort called Fire Island Pines, where she and a number of other persons used to make it during the summers. She estimates that 40 percent of the summer people were heterosexual; the rest were not. Yet the “denizens, homosexual and heterosexual alike, were predominantly professionals and people in soft, marginal businesses—lawyers, advertising executives, psychotherapists, actors, editors, writers, publishers, gallery owners, designers, decorators, etc.”

Decter is now amazed at the recent changes in the boys on the beach. Why have they become so militant—and so ill groomed? “What indeed has happened to the homosexual community I used to know—they who only a few short years ago [as opposed to those manly 370-day years] were characterized by nothing so much as a sweet, vain, pouting, girlish attention to the youth and beauty of their bodies?”

Herewith the burden of “The Boys on the Beach”: since homosexualists choose to be the way they are out of idle hatefulness, it has been a mistake to allow them to come out of the closet to the extent that they have, but now that they are out (which most are not), they will have no choice but to face up to their essential hatefulness and abnormality and so be driven to kill themselves with promiscuity, drugs, S-M and suicide. Not even the authors of The Protocols of the Elders of Zion ever suggested that the Jews, who were so hateful to them, were also hateful to themselves. So Decter has managed to go one step further than the Protocols’ authors; she is indeed a virtuoso of hate, and thus do pogroms begin.

Gore Vidal (1925–2012) wrote for The Nation from 1958 until 2007 and was a contributing editor for the last three decades of his life. Vidal’s many contributions to these pages are collected in Gore Vidal’s State of the Union, published by eBookNation in 2013.