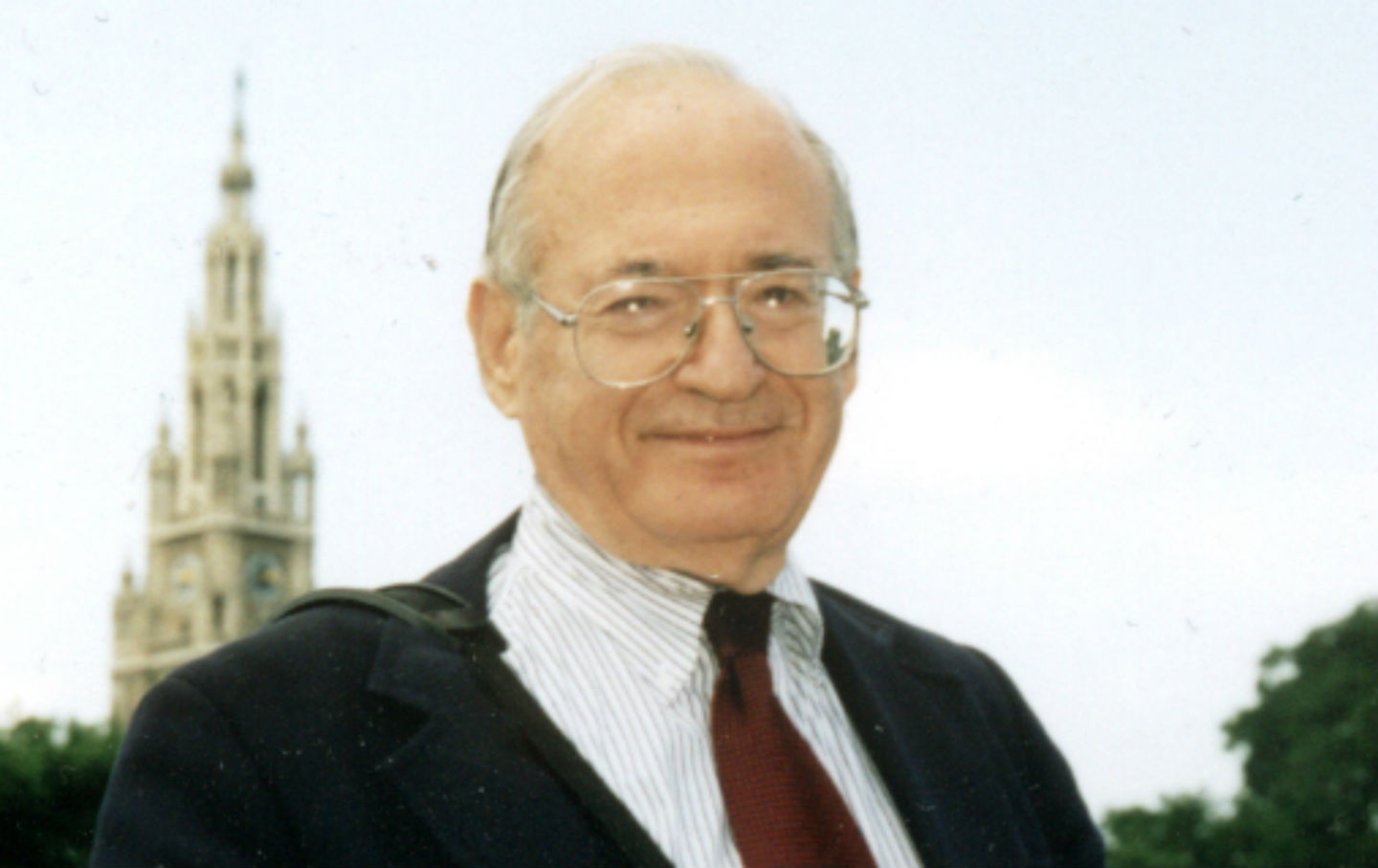 In 1969, the threat of nuclear power seemed to be receeding to most Americans. The unspeakable devastation at Hiroshima and Nagasaki; the Cold War arms race; and the frightening near-miss atomic war with the Soviets over Cuba were over. Above-ground atom bomb tests had been legally banned. Disarmament was emerging. A collective sigh of relief could be felt across the country.

But in September of that year, an article in Esquire magazine shook the temporary calm. It reported US infant mortality, which had plunged steadily throughout the 20th century, was essentially unchanged in the 1950s and early 1960s—roughly 375,000 “excess” deaths. The cause? The author, Dr. Ernest Sternglass, physicist and University of Pittsburgh School of Medicine professor, theorized that the stagnation in infant death progress was the result of atomic bomb test fallout.

Though Sternglass had previously written a similar article in the Bulletin of the Atomic Scientists, the piece in the popular Esquire gave the issue a truly national stage. The Today Show quickly interviewed Sternglass—as NBC ignored calls from the Atomic Energy Commission urging he not be invited. Sternglass had become the first scientist to put a number on US nuclear casualties. The battle over atomic-era health hazards had begun.

Sternglass was not a public figure. A Jewish refugee from Nazi Germany at age 15, he earned a PhD from Cornell, and got to visit Albert Einstein’s Princeton home to discuss the young man’s theories. Naval service, work for Westinghouse, 13 patents on radiation devices, co-credit in creating the camera that took the first photos on the moon, and dozens of important scientific articles followed.

Sternglass testified before the US Senate on behalf of the Test Ban. But he was just one of the great majority of scientists who favored a ban. The late 1960s, culminating with the Esquire article, steered him in a more public direction, squarely focused on the largely-neglected health hazards of nuclear power.

Nuclear power then, as now, was touted as energy’s future. AEC Director Lewis Strauss’ pledged it would be “too cheap to meter,” and government officials argued that reactors would pose no harm to the public. Some scientists concerned that bomb tests were harmful were equally convinced reactors could be operated safely.

Along with fellow crusading physicist/physician John Gofman, Sternglass argued that reactors produced the same radioactive chemicals as atomic bombs. He knew a small portion routinely leaked into the environment—and into human bodies. He knew “permissible” releases set by government did not mean safe doses. He knew scientific studies were needed.

Sternglass compiled large data bases of emissions and disease/death rates near reactors. He tirelessly spoke at government hearings; addressed environmental groups; wrote books, articles and letters; and spent time imploring journalists to take up the story. He traveled to Three Mile Island during the 1979 meltdown, armed with a radiation counter showing much higher airborne levels than official reports were allowing.

In the late 1980s, the now-retired Sternglass teamed with statistician Jay Gould to form the Radiation and Public Health Project research group. He co-wrote numerous articles showing  rising cancer rates near reactors. He helped conceive and direct the “Tooth Fairy Project,” measuring levels of radioactive Strontium-90 in nearly 5,000 baby teeth—the only study to measure radiation levels in bodies of Americans near nuclear plants.

His work received great acclaim but also great opposition, mostly from non-health professionals in the nuclear industry and government, with no evidence that low-dose exposures were safe. But no critic could deter Sternglass from continuing his work, until his recent February 12 death at age 91.

Was Sternglass right? As truth is the daughter of time, he lived long enough to observe others corroborating his discoveries. At least two journal articles attributed excess infant mortality to bomb fallout, and no other explanations have been proposed. Government released its grip on the contention that bomb fallout was harmless. In 1999, well after the Cold War ended, the Institute of Medicine estimated up to 212,000 Americans developed thyroid cancer from bomb fallout, relying heavily on a National Cancer Institute analysis.

The consensus science on nuclear reactor emissions has also shifted. A recent journal article cited over 60 studies showing high rates of child cancer near nuclear plants. In 2009, a government-commissioned group concluded child leukemia was high near German reactors—speeding that nation’s reactor phase out.

The studies first generated by Sternglass will continue, including analyses of the 2011 meltdown at Fukushima. As better understanding emerges, the world owes a great measure of gratitude to this brilliant and courageous humanitarian.