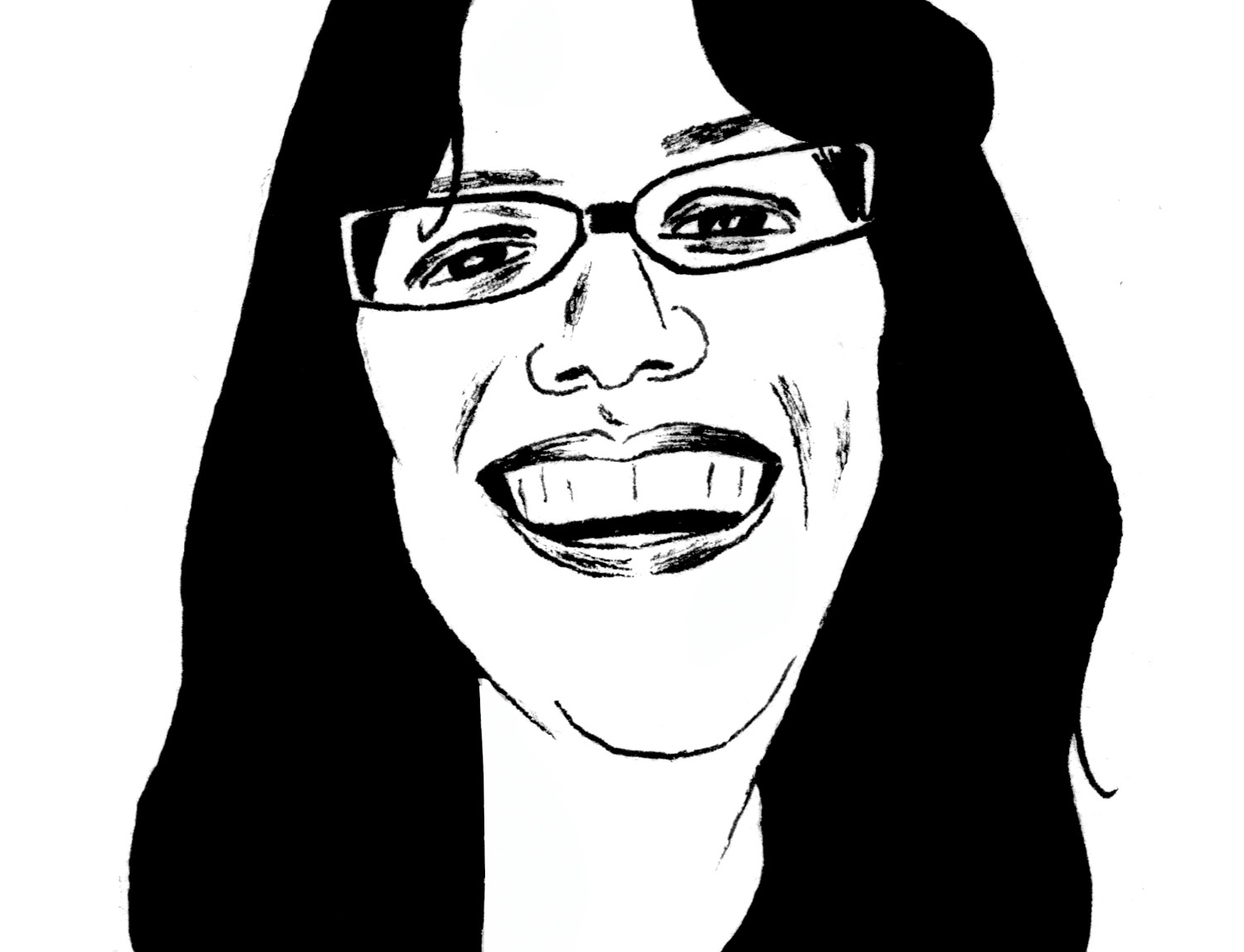 Sandra Tsing Loh is author of Mother on Fire, inspired by her hit solo show of the same name, which ran off Broadway for seven months. She’s a contributing editor at The Atlantic and host of The Loh Down on Science, heard weekly by 4 million people. Her new book is The Madwoman in the Volvo: My Year of Raging Hormones. This interview has been condensed.

JON WIENER: This is the only menopause book I’ve ever read. Are there others?

SANDRA TSING LOH: The literature of menopause is the saddest, the most awful and the most medical of all genres. You’re sleepless, you’re anxious, you’re fat, you’re depressed—and the advice is always the same: take more walks, eat some kale and drink lots of water. It didn’t help. But there is one excellent book. It’s a big one—the Gravity’s Rainbow, the Infinite Jest of menopause books: it’s The Wisdom of Menopause by Christiane Northrup. However, it is more than 700 pages long, so any woman with a very short attention span and no focus—which is a menopausal woman—will not get through it.

JW: Had you always wanted to write a menopause book?

STL: It’s every girl’s dream, isn’t it? My editor at The Atlantic, Ben Schwarz, went after me for years to write this—because women ages 45 to 60 are America’s biggest demographic group. There are nearly 50 million of us. By 2015, almost one in two American women will have reached menopause.

STL: This used to be a time when women went into a cave to be alone. Today, these women are in the sandwich generation: they are driving their teen/tween kids around, as I am, and taking care of their 93-year-old father, as I am. And they’re saying, “It’s too much.”

JW: What does the menopausal woman want in a man?

STL: There’s an image that some of us have of Jackie Onassis, stepping out in the rain, and Maurice Tempelsman is holding her umbrella. We want that man. We want the man to be the concierge, and the masseur, and the travel booker.

JW: You asked your 11-year-old what she thought would be the best thing about getting older. What was her answer?

STL: She said, “No curfew.” I thought, “Wow, the young really are different!”

JW: You say you worried a lot about your 11-year-old’s wish to become a contortionist for Cirque du Soleil. What’s wrong with that—as a wish?

STL: I fear her dreams will be crushed in the big competitive dog-eat-dog world of, er, contortionism.

JW: In your research on menopause, you learned a lot about bouncing hormones and the female brain.

STL: Yes. These hormonal changes, Christiane Northrup says, are literally rewiring a woman’s brain. They are activating parts of the brain that are related to anger, hunger, your sex drive and memory. So there’s a lot of stuff going on at the same time. People tend to say, “It’s just hormones,” but we’re all just hormones. Our entire personality, our energy level and how we cope is hormonal.

JW: You have a big, big idea about menopause.

STL: Yes—it used to be thought that menopause is “the change.” But now that women can live until 90, we see that we’re only fertile those middle twenty-five years—less than a third of our lives. The hormonal “disturbance” is actually fertility. So menopause is not the change. Fertility is the change. When that estrogen cloud descends, a female loses herself. Menopause is your return to where you were before, when your hormone levels are the same as a pre-adolescent girl’s.

JW: This idea has political relevance.

STL: It used to be thought that we don’t want a woman president because she’ll go on her period and lose it and hit the red button. It was thought that estrogen is the problem. But, of course, the real problem is testosterone. It really is a handicap. It makes men more violent. But Hillary Clinton is not ruled by testosterone. And she’s not ruled by estrogen. And she’s going to live forever.