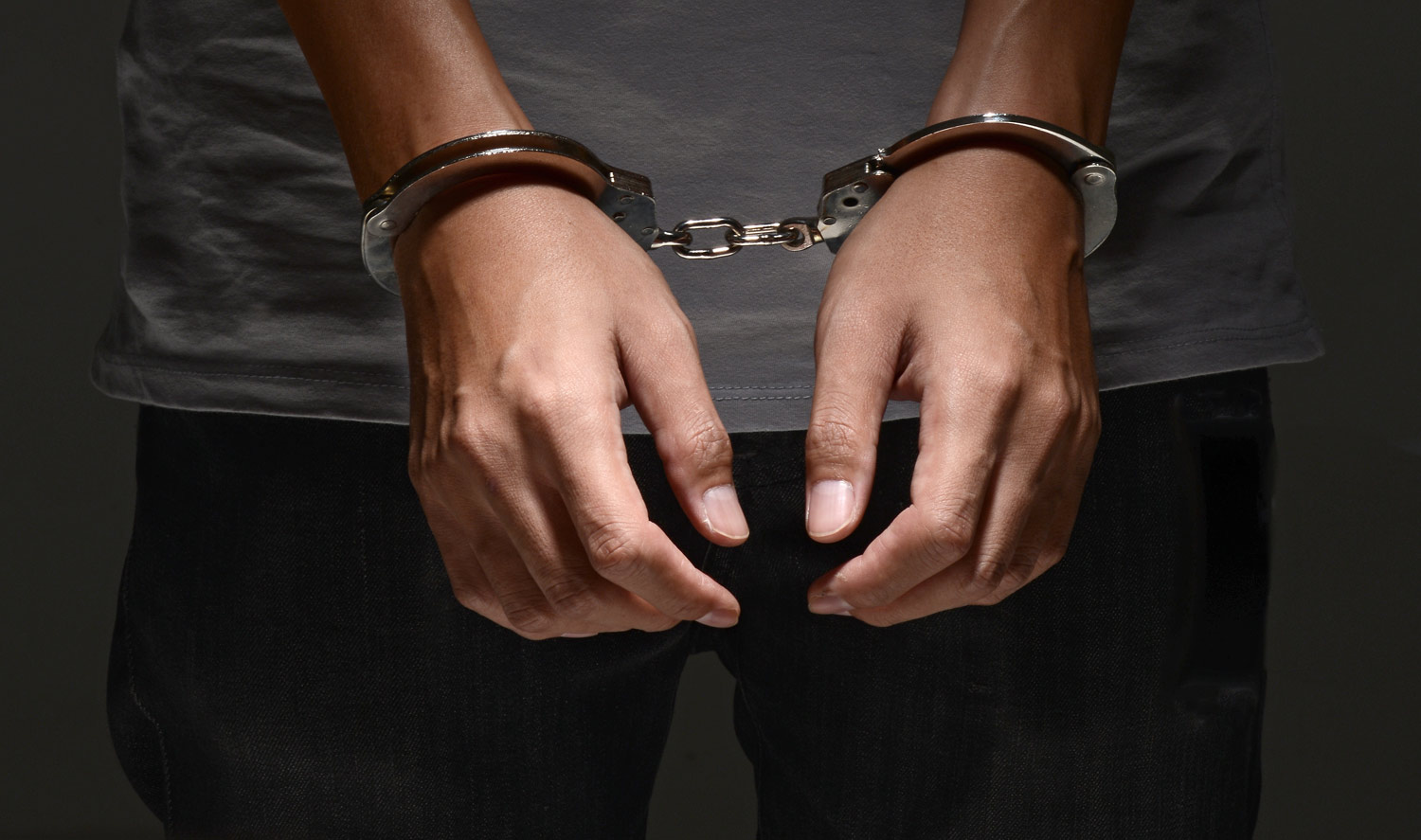 When former president George W. Bush was questioned repeatedly about his cocaine use and heavy drinking as a young man, he responded jokingly, “When I was young and irresponsible, I was young and irresponsible.” There is a wry logic to such an answer, even if Bush hardly exemplifies its most important lesson: there’s only so much maturity one can expect from those who are not fully mature. (His shenanigans continued well into adulthood. He was arrested for drunk driving when he was 30 and didn’t stop drinking until he was 40. “He tried everything his father had tried,” wrote his former speechwriter David Frum. “And, well into his forties, succeeded at almost nothing.”)

There’s a reason why car insurers have higher premiums for young drivers, and young offenders are—or, at least, should be—treated with more leniency in the criminal-justice system. Adolescence is a stage in life with its own dynamic. Young people have the capacity to perform as adults—they can produce children, drive cars and kill people—without the life experience to always put those abilities to good use. They are more likely to take risks and less likely to understand what those risks entail. They are experimenting not only with substances (alcohol and drugs) but with relationships (sexual, familial, fraternal) and lifestyles. They are working out what kind of person they want to be, and in that process they are about as likely to make sound judgments as the elderly are to make rash ones.

The trouble is that the penalty for being “young and irresponsible” is not the same for everyone. Research shows that a black job applicant with no criminal record is no more likely to get the job than a white applicant who has just been released from prison. When, like Bush, you’re white, wealthy and well-connected, your parents can pay for rehab, therapy, a good lawyer, a decent education, and find a friend to put you on the payroll in the hope that you will one day sort yourself out and, who knows, maybe become president.

But when you’re black and poor—more likely to be stopped and frisked, and unable to afford a lawyer—the price for youthful transgression is not only high; it could last a lifetime. Black and white youth, for example, use marijuana at about the same rate, but black youths are nearly four times as likely to be arrested for it. That setback triggers a cascade of others. “Once you’re labeled a felon,” writes Michelle Alexander in The New Jim Crow, “the old forms of discrimination—employment discrimination, housing discrimination, denial of the right to vote, denial of educational opportunity, denial of food stamps and other public benefits, and exclusion from jury service—are suddenly legal. As a criminal, you have scarcely more rights, and arguably less respect, than a black man living in Alabama at the height of Jim Crow. We have not ended racial caste in America; we have merely redesigned it.”

The law is the law, and those who smoke marijuana (in most states) know it is illegal. But when the stakes are that high and the odds that skewed, black youngsters don’t have the luxury to learn from their mistakes. “The great privilege of the Americans is to be able to retrieve the mistakes they make,” wrote Alexis de Tocqueville in his landmark book, Democracy in America. But for black youth, the great American myth of personal reinvention is more elusive.

A primary-care physician recently described to me the lengths people go to keep their children out of trouble on the South Side of Chicago. “They create cocoons for these young people. They transport them everywhere. They don’t get on public transportation. They don’t go out and hang out in the parks, because it’s just too dangerous.” Not content with hobbling their childhood with poverty, poor education and insufficiently safe places to play, racism is stealing their youth. Their transgressions are treated as evidence of a deeper, intolerable and intractable pathology. The Obamas aren’t poor, but it takes no great feat of imagination to understand how differently things would have gone if one of the Obama daughters had become a teenage unwed mother like one of the Palins.

As the reporting on recent police killings reveals, such warped reasoning follows them to their early graves. Take Michael Brown, the 18-year-old who was shot dead by a white policeman in Ferguson. Having taken his life, the authorities have since set out to disparage him in death. In the very week of his killing, police released video that allegedly showed Brown robbing a store; from the toxicology report from his autopsy, we have heard that he had marijuana in his bloodstream. The object of such selective leaks is clear: to suggest that, regardless of the circumstances surrounding his shooting, Brown had it coming.

The penalty for smoking weed or shoplifting (whether Brown did those things or not) is not summary execution. But if the punishment does not fit the crime, it nonetheless serves the mindset. To be young, black, poor and (usually) male is, in the eyes of the American state, to be guilty of something. The details will be worked out later. “You’re working in Bed-Stuy, where everyone’s probably got a warrant,” Lt. Jean Delafuente told police officers at a roll call in 2008, explaining why they should easily be able to make their arrest quota in that neighborhood in Brooklyn. With crime and poverty thus racially codified, it is up to black youth to prove why they should not be gunned down or locked up. Those who cannot make the case that they are worthy victims are considered worthy of death or detention.

Last January, after 19-year-old Justin Bieber was arrested in Miami for drunk driving, the judge explained his lenient sentence thus: “Here is someone who is young. His whole life is ahead of him, and he just hopefully will get the message. He will grow up.” That’s the right call. But it’s a disgrace that it isn’t applied more fairly. Justin Bieber has his whole life ahead of him. Michael Brown does not.