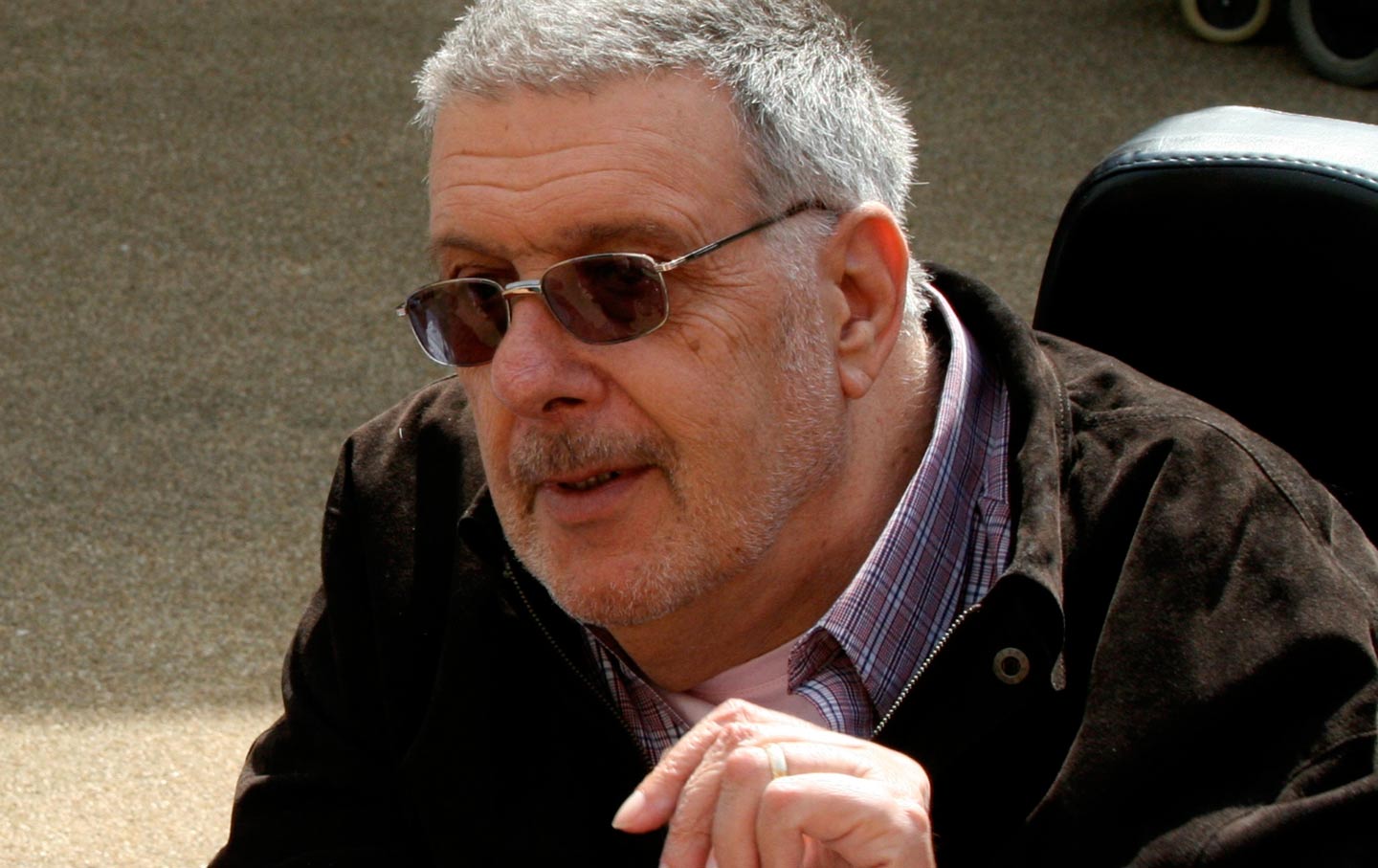 Mike Oliver, emeritus professor of Disability Studies at the University of Greenwich in England, died after a short illness on March 2, 2019. He was 74.

Oliver developed the idea that it is structural barriers such as a lack of wheelchair ramps or a failure to provide sign-language interpreters that impede disabled people, rather than the impairments themselves. In other words, an ableist society is what disables disabled people and keeps them largely unemployed and in poverty.

In every advanced capitalist country, disabled people face tremendous barriers in housing, transportation, and employment. These barriers are so widespread and comprehensive that most individuals do not give them a second thought. By establishing and popularizing what has become known as the impairment-disability distinction, Oliver convinced disabled people to view the discrimination that they face daily as a matter of rights rather than a personal tragedy or medical problem. 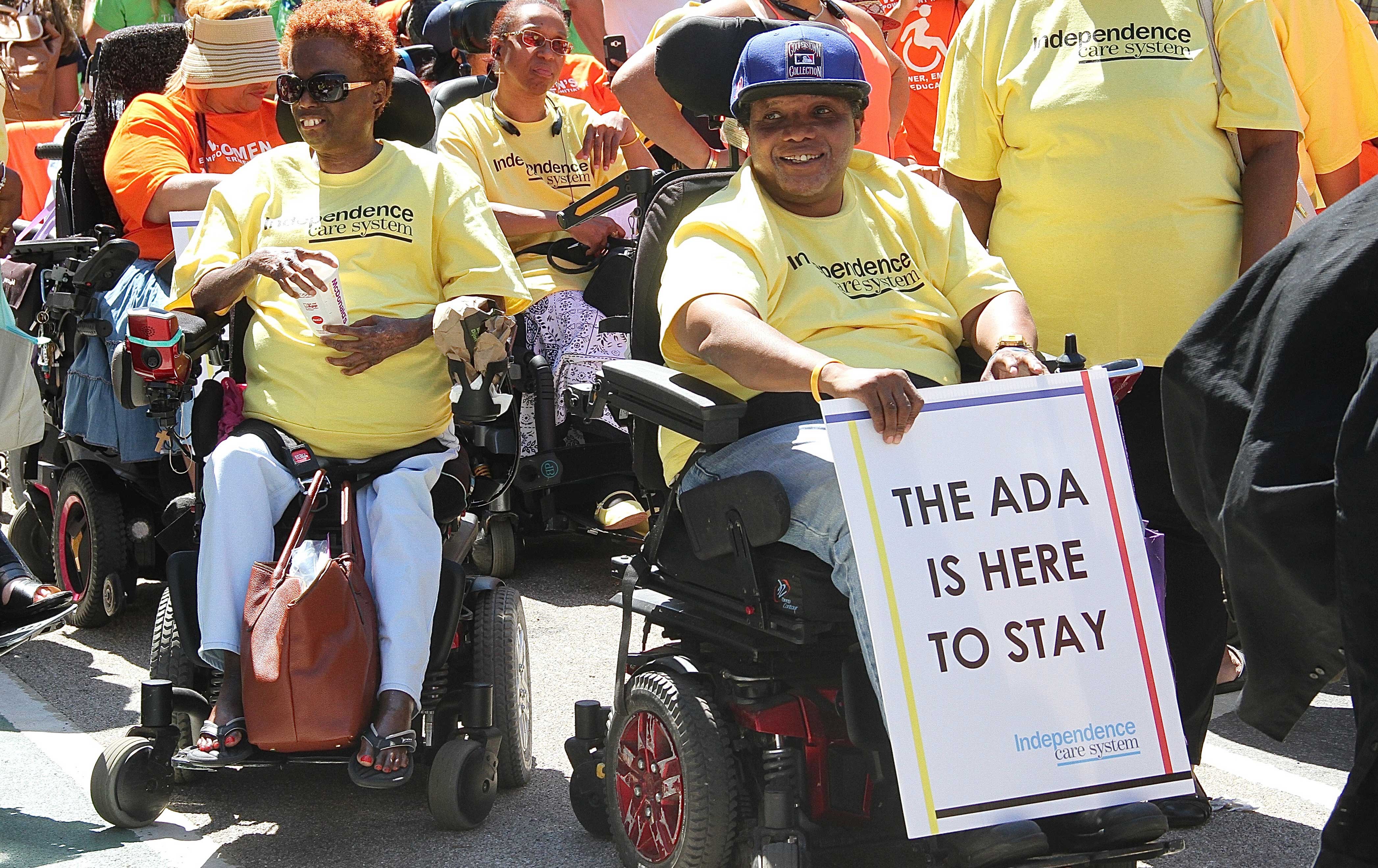 It is difficult to convey how revolutionary Oliver’s social model of disability was. Individuals who had spent years regarding their daily difficulties as a matter of personal failure were suddenly politicized, as they came to realize that disability was indeed a political issue. Sometimes this theory has been misinterpreted as an attack on the medical profession. But Oliver is very clear that the social model is not anti-medicine where medical intervention is required. Rather, he is against medical imperialism, a mode of thought that regards disabled people as irremediably broken.

Oliver was deeply influenced by class politics and laid the basis for the still-unfinished product of a materialist theory of disablement. He very much believed that the rise of capitalism and the factory system created disability. The requirements of wage labor as the dominant mode of production entailed the segregation and exclusion of disabled workers who could not maintain efficient production standards in an industrial society. In the 20th century, Oliver showed how the state engaged in a neoliberal de-carceration strategy that saw the closure of many institutional settings in Western countries. However, this was done in the context of inadequate services that did not allow disabled people to flourish. What remains to this day are massive and inflexible bureaucratic requirements for eligibility for social assistance. It is not uncommon for individuals to encounter significant difficulty and repeated rejection in navigating a process that is designed to exclude as many people as possible.

Oliver also played an important role in identifying the role of professionals who work with disabled people and build a career providing services that do little to empower them. He was particularly pointed in criticizing middle-class professionals who he felt exploited disabled people, created a culture of dependency, and systematically ignored their life experience. Hence the slogan of the disability-rights movement: Nothing about us without us. Oliver insisted on the need for disabled people to acquire a consciousness about disability politics. Unusually for an academic, he combined grassroots activism with his scholarly work and was influenced by the work of militant disability organizations such as the Union of the Physically Impaired Against Segregation, which was founded in 1974. Its 1976 manifesto, Fundamental Principles of Disability, articulated many of the distinctions between impairment and disability that Oliver would go on to develop. He fittingly became the first professor of disability studies in Britain.

Oliver’s powerful ideas have influenced an entire generation of disabled people, particularly in the Commonwealth countries, despite the fact that the socialist left has all too frequently ignored disability-rights activism. I was privileged to hear him speak around 1994 at Carleton University in Ottawa, where he addressed disability rights by referencing Antonio Gramsci. This is hardly surprising, as Oliver has written eloquently on the ideological construct of individualism. In the disability context, this is manifested through medicalization, the requirements of normality, and eugenics.

While many have since questioned whether the social model does a good job of integrating identities such as race and gender and whether it adequately encapsulates the experience of those with chronic conditions that involve significant physical pain, the debates still relate back to Oliver’s pioneering work.

There is no doubt that there were elements of pessimism in his later writing. Oliver thought that the transformation of capitalism was not on the immediate agenda in the face of widespread neoliberal cuts. That understandable pessimism does not diminish the immense value of his transformative model and his legacy. All the writing I have done since then, including my anthology in honor of the late American disability-rights advocate Marta Russell, Disability Politics in a Global Economy, and other topics, is predicated on the epistemic foundation established by Oliver.

Marta Russell’s landmark book, Beyond Ramps, has undoubtedly been better received in Britain and other countries than in the United States in part because Oliver’s materialist conception of disablement has wider currency. Today, disability-rights advocates continue to play an important role in challenging austerity, including vigorous protests in the American Congress against Republican attempts to repeal the Affordable Health Care Act.

As the Canadian Parliament continues to contemplate the passage of the (very limited and largely toothless) Accessible Canada Act, some 30 years after the passage of the more robust Americans with Disabilities Act in the United States, disability-rights advocates around the world owe an enormous debt of gratitude to Mike Oliver.