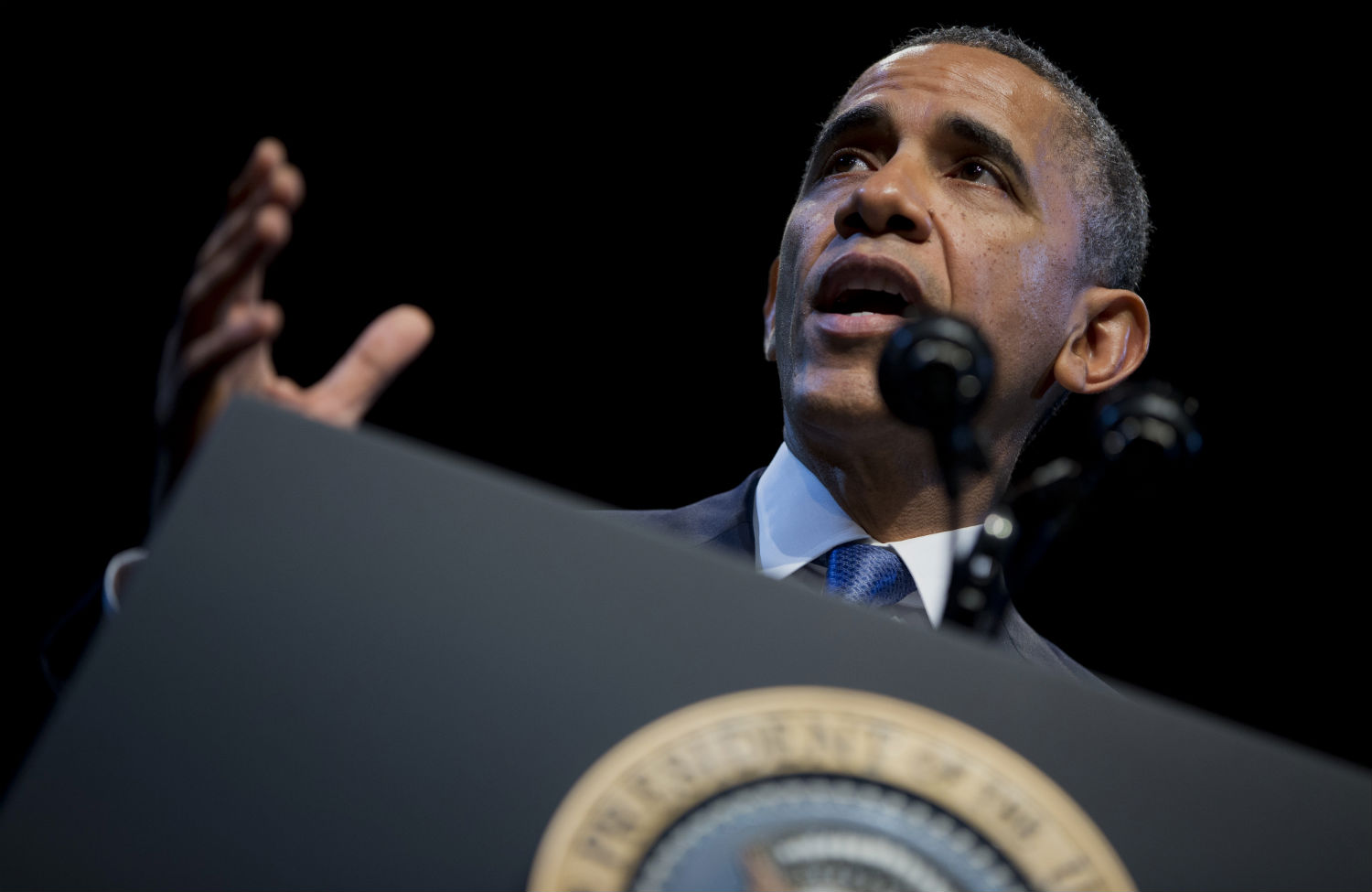 In an era of instant, 140-character news cycles and reflexive toeing of the party line, it’s incredible to think of the 150-year history of The Nation. It’s more than a magazine—it’s a crucible of ideas forged in the time of Emancipation, tempered through depression and war and the civil-rights movement, and honed as sharp and relevant as ever in an age of breathtaking technological and economic change. Through it all, The Nation has exhibited that great American tradition of expanding our moral imaginations, stoking vigorous dissent, and simply taking the time to think through our country’s challenges anew.

If I agreed with everything written in any given issue of the magazine, it would only mean that you are not doing your jobs. But whether it is your commitment to a fair shot for working Americans, or equality for all Americans, it is heartening to know that an American institution dedicated to provocative, reasoned debate and reflection in pursuit of those ideals can continue to thrive.