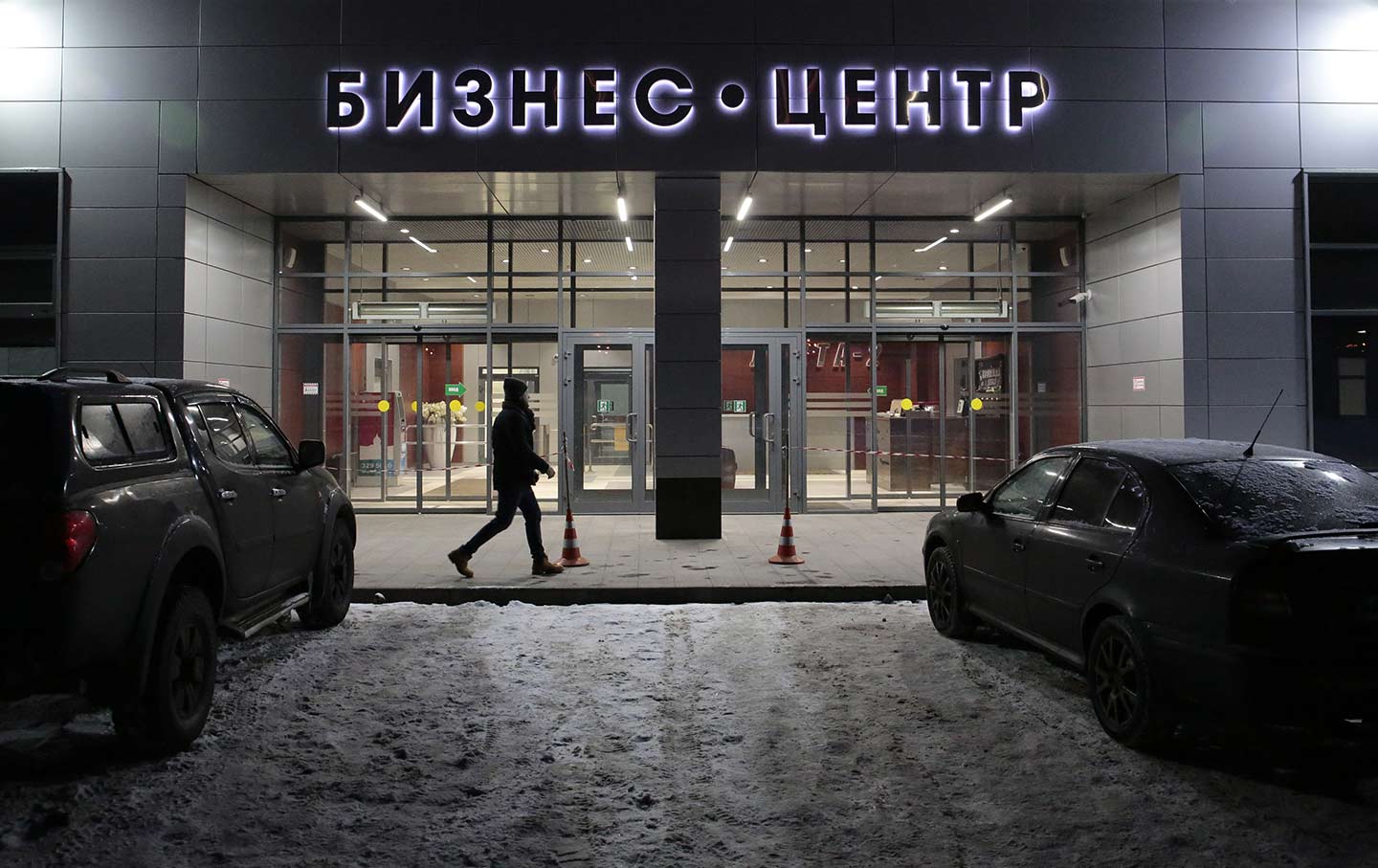 When will we really know what happened with Russia and the 2016 election? The story lines proliferate so quickly that it’s a full-time job following them all. Quick: How did the Democratic memo refute the Nunes memo? Identify: Carter Page, George Papadopoulos, Felix Sater, Aras Agalarov, Reality Winner. Only a handful of diehards still maintain that Russia didn’t meddle in the election—OK, try to meddle. It does seem that evidence for Russia’s involvement is becoming stronger rather than weaker, a conviction hardly limited to fans of Hillary Clinton. Bernie Sanders himself said, “It is now clear to everyone that agents of the Russian government were, in a disgusting and dangerous manner, actively interfering in the 2016 elections in an effort to defeat Secretary Hillary Clinton.” But we still don’t know—and may never know—how much it mattered, or whether the Trump campaign actually colluded with the Russian government, or whether the Russians wanted Donald Trump to win or just intended to sow chaos or what.1

Nonetheless, it’s vital that we understand as much as we can about what happened, and that the Mueller investigation continue. I’m troubled by arguments on the left that wave away inconvenient facts because they don’t fit some desired outcome. That’s what I want to take on here.2

How do we know that Russiagate is trivial without knowing exactly what it was?

1. Focusing on Russiagate means neglecting more important things. Look at Rachel Maddow—it’s all she talks about! I grant you that Rachel does seem a bit obsessed. But most news media—and most people—can think about, report on, and act on more than one issue at a time. And there are times when one issue deserves a lot of attention; no one’s complaining that #MeToo or gun control is getting too much ink. Behind this argument is another: that Russiagate is trivial. But how do we know it’s trivial before we know exactly what it was? People seem to be leaping to conclusions here, based on their political priors and what they want to believe.3

2. Democrats are concentrating on Russiagate to avoid facing their failures, especially Hillary Clinton’s campaign and the centrism it supposedly represents. But maybe the party is both promoting Russiagate and acknowledging its problems. Somehow it’s racking up an awful lot of wins, in Virginia, New Jersey, Washington State—even Alabama. Democrats have won around 40 state and federal legislative seats that were previously held by the GOP; Republicans have only flipped four. Democrats are competing in red states like Texas they’d conceded long ago. Maybe some elements in the party got the message. Maybe “the resistance” is real. Maybe Russiagate isn’t a distraction but a kick in the pants.4

3. Oh, come on, stop being so hysterical and McCarthyite. As I wrote a few months back, these words are virtually meaningless and rely for their emotional force on the political alignments of a vanished age. “Hysterical” (and can we retire this sexist term for “irrationally overwrought,” please?) assumes nothing happened, which is the very thing at issue. “McCarthyite” assumes that Russiagate skeptics are being demonized, instead of appearing on Tucker Carlson and CNN, like Glenn Greenwald and some of my Nation colleagues. Masha Gessen, who has argued against inflating the importance of Russian interference from the beginning, is one of the most admired journalists in the country, and justly so. But while on the subject of overwroughtness, what about the belief that accusing Russia of meddling in our election is escalating tensions and possibly provoking a new Cold War, or even a hot one? Or that Russiagate is a deep plot by liberal Democrats and the intelligence community to bring down Trump and prevent a détente? Strangely, just the other day, the intelligence community was busy destroying the hawkish candidate Clinton—the Comey letter was what caused her poll numbers to cave. But memories are short.5 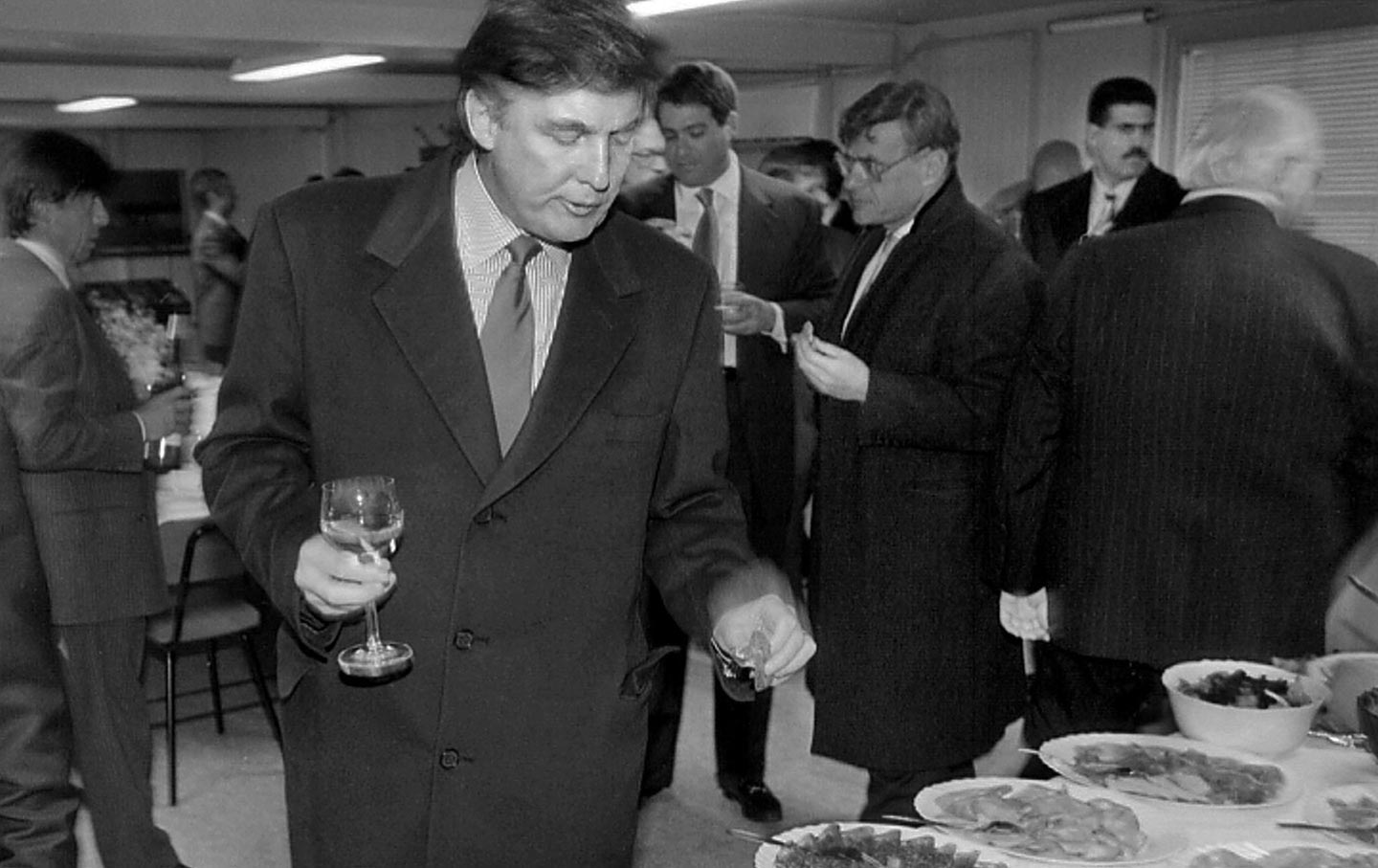 4. Those Facebook posts and Twitter bots cost next to nothing and were hardly seen by anybody. Columbia University social-media analyst Jonathan Albright argues that their “organic reach” was actually huge—potentially billions of shares. But even if critics are right and the social-media campaign was a flop, the more consequential move was the mass release of e-mails from the Democratic National Committee and John Podesta by WikiLeaks. Those e-mails got mass publicity for months in the run-up to the election and solidified the narrative that the primary was fixed, the party was corrupt, and Clinton and everyone around her were dishonest schemers. We don’t know for a fact that the Russians were behind this—yet—but the view that it couldn’t have been a Russian hack and must have been a leak from the inside has been pretty successfully debunked on technological grounds.6

5. If Russia meddled in our elections, it’s nothing we haven’t done in other countries ourselves. Ah, so you admit that Russia meddled, then? As a fallback position, this leaves much to be desired, because it’s not as if the Russians interfered to avenge our overthrow of Mossadegh and Allende and others. They did it to achieve their own ends. The proper answer for leftists should be that major powers should never interfere in other countries’ elections, not that it’s OK for our elections to be manipulated by a rival nation that happens, moreover, to be an autocratic kleptocracy.7

6. Nothing revealed so far proves that Trump and Putin colluded to swing the election. This is true. But every day the evidence mounts that Trump’s campaign and the Russians were reaching out to each other about something. Do you really believe the Trump Tower meeting was about orphans? And what about George Papadopoulos’s drunken boast that the Russians had dirt on Clinton, followed by his guilty plea for making false statements to the FBI? An awful lot of people close to Trump turn out to have been far more involved with Russia than they initially let on. Maybe it was less about the election than shady finances: Trump has been a grifter his whole life. Maybe the Russians are blackmailing him—although it’s hard to imagine his fans caring.8

If you’re a skeptic, ask yourself what could change your mind. If the answer is “nothing,” you may be in for an embarrassing time.9