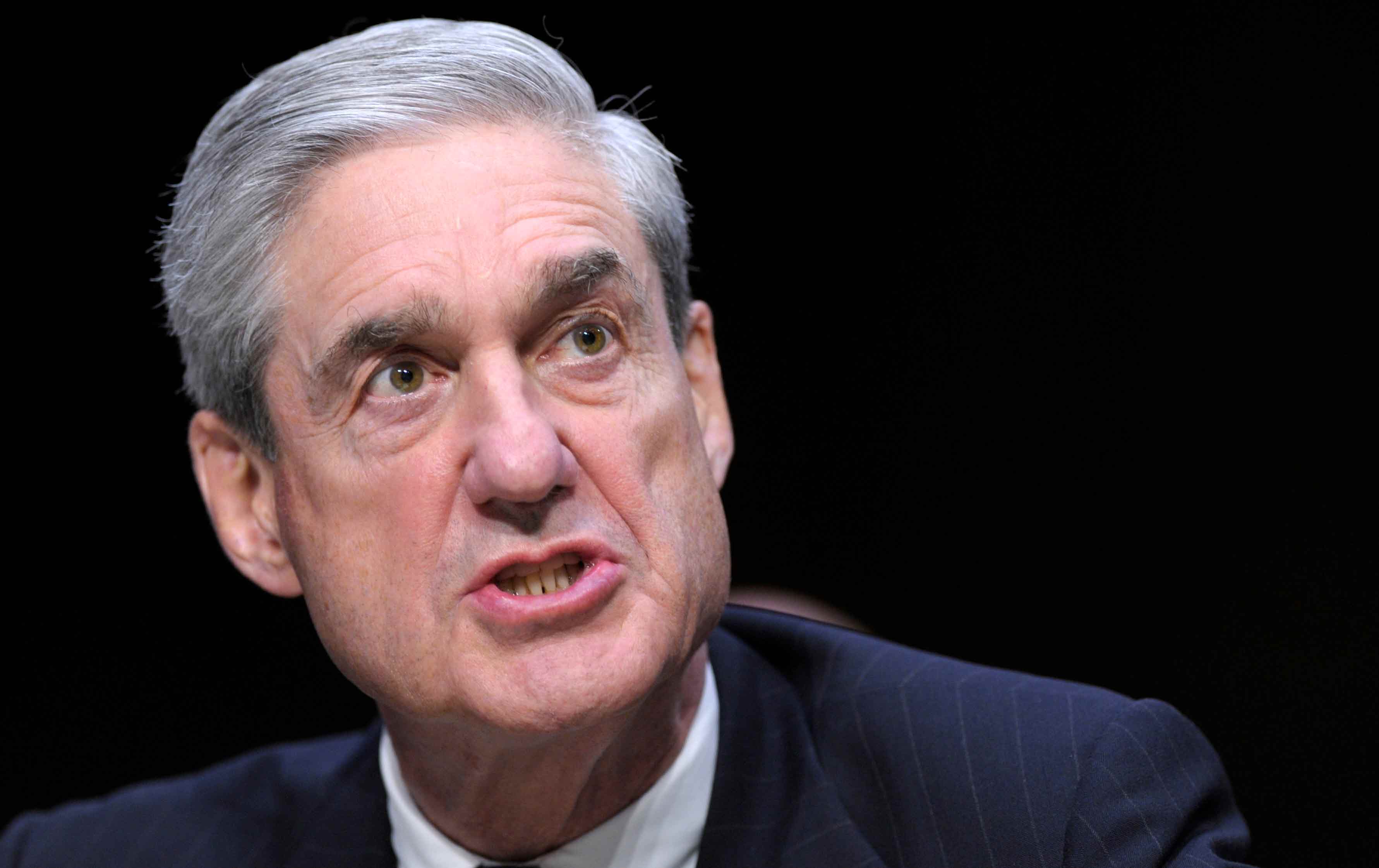 Special counsel Robert Mueller has concluded a 22-month investigation into Russian interference in the 2016 election and allegations that Donald Trump has engaged in egregious wrongdoing as a candidate and as the president of the United States. Mueller has produced what is described as a “comprehensive” report on his inquiry, and that report is now in the hands of the man Trump recently selected to head the Department of Justice.

This is an urgent moment for the country. Yet, upon receiving the report, Attorney General Robert Barr indicated to Congress that he “may be in a position to advise you of the Special Counsel’s principal conclusions as soon as this weekend.” That is not the language of transparency.

Connecticut Senator Richard Blumenthal, a former state attorney general, said, “Now that the Special Counsel’s report has been delivered to the Attorney General, the imperative for transparency and full disclosure is immediate and urgent. The public has a right to know all of the findings and evidence that resulted from this investigation.”

Blumenthal reminds us that “the public interest is paramount in disclosing not only conclusions, but the facts that led to them. There is no excuse for concealing any part of this report along with its findings & evidence—it would be tantamount to a cover-up.”

That is the language of transparency. And that is what’s essential now.

President Trump has repeatedly referred to the Mueller investigation as a “witch hunt.” He did so again on Friday, just hours before the report was delivered to Barr. But, as Congressman Ted Lieu, a former military prosecutor, noted several months ago, this has been the “most successful witch hunt in us history.”

“The investigation has already led to 199 criminal charges, 37 indictments or guilty pleas, and five prison sentences,” explains Common Cause president Karen Hobert Flynn. “Numerous additional investigations of possible criminal conduct uncovered by the Special Counsel have been spun off to other prosecutors. The string of crimes that have already been unearthed and made public is staggering and unprecedented in our nation’s history.”

There are reports that Mueller will not recommend any more indictments, and Trump apologists are already imagining vindication. But as Blumenthal states, “The facts and evidence here are likely to show a lot of criminality.” And House Intelligence Committee chair Adam Schiff says, “The report itself, as important as it may be, is not as important as the underlying evidence, and of particular concern to us on the Intelligence Committee, any evidence of compromise—whether it was criminal or not—any evidence that a US person, the president or anyone around him, may be acting in the foreign interest of an adversary not in the interest of our country.”

The Mueller inquiry has provoked speculation from the day it began, and it will continue to provoke speculation until it has been fully released and explained. So let’s get on with it. Let’s trust the American people with the full report.

This is how we begin—and “begin” is the key word—the processes of accountability. These processes should extend far beyond the issues that Mueller has been examining. Indeed, it may be that other inquiries will be more consequential than that of the special counsel. But conclusions about where and how to pursue accountability require facts. All the facts. That is why Elizabeth Warren, a former Harvard Law School professor, is right when she demands: “Attorney General Barr—release the Mueller report to the American public. Now.”

The federal government is supposed to operate according to the dictates of a Constitution that outlines a system of checks and balances. In the interest of the American people, the Congress is required to provide oversight, advice, and consent regarding the actions of the president and those around him.

The Speaker of the House of Representatives has—in cooperation with the minority leader of the United States Senate—issued an appropriate and necessary call to duty. “Now that Special Counsel Mueller has submitted his report to the Attorney General, it is imperative for Mr. Barr to make the full report public and provide its underlying documentation and findings to Congress,” say Speaker Nancy Pelosi, and minority leader Charles Schumer. “Attorney General Barr must not give President Trump, his lawyers or his staff any ‘sneak preview’ of Special Counsel Mueller’s findings or evidence, and the White House must not be allowed to interfere in decisions about what parts of those findings or evidence are made public.”

Barr should respect this call. Pelosi and Schumer happen to be Democrats. But they speak for a Congress that can only do its work if it is fully informed. Democrats and Republicans share this understanding. Last week, in a 420-0 vote, the House urged the Justice Department to release the full Mueller report. Congress needs to continue this advocacy, because, as American Civil Liberties Union legal director David Cole says, “Elected officials work for the people and we deserve to see government business conducted in daylight.” Indeed, he argues, “If the Department of Justice does not make the Mueller report public, Congress should use its subpoena powers to make sure the truth sees the light of day.”

Cole is right: The equation is not complicated. If we want the truth, we must have transparency—immediately and completely.