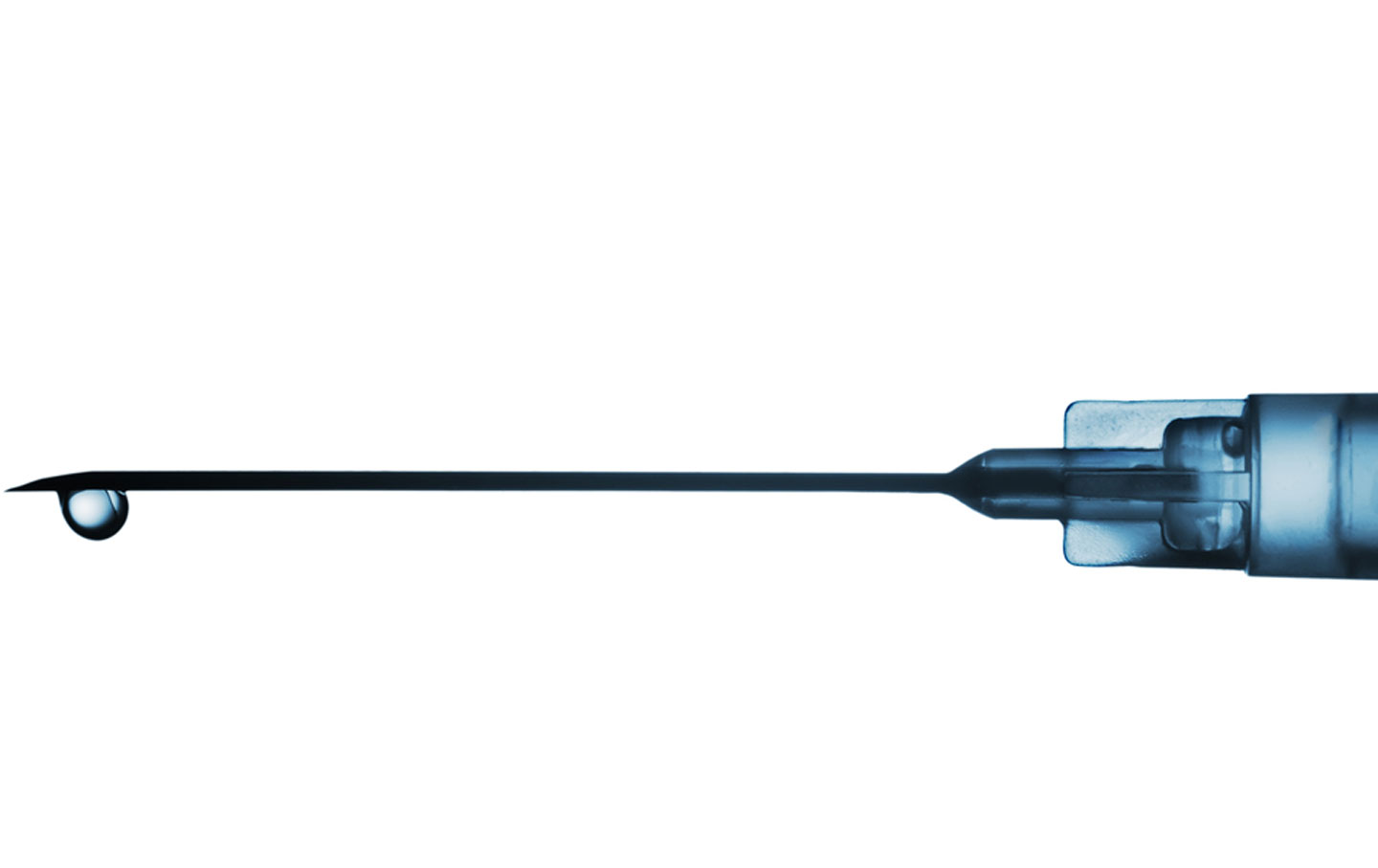 In the past nine months, the State of Oklahoma has tried twice to execute Richard Glossip. Sentenced to death in 1998 for the murder of his boss, Glossip was one of four death-row inmates suing the state over its use of an unreliable drug cocktail that contributed to botched executions. In January, the Supreme Court issued a stay and agreed to hear his case; in a bitterly split 5–4 decision, the Court ruled that Oklahoma could continue to use the procedure. But when the state sought to execute Glossip on September 16, new evidence suggesting that he’d been framed by his codefendant prompted a state court to stay his execution again, a mere three hours before it was carried out. That court is working fast to review Glossip’s new claims, with a third attempt at execution set for September 30.

The Supreme Court’s ruling in Glossip v. Gross arrived at a moment when the country’s enthusiasm for executing its citizens reached a historic low. Prosecutors are seeking capital sentences far less often, and jurors, even in highly aggravated cases, are imposing long sentences instead of death. Seven states have repealed capital punishment since 2000 (most recently Nebraska, a red state), and its demise is soon likely in several more. Three governors in capital states have announced that there will be no executions while they’re in office; a fourth has put a halt to executions pending further review. Even longtime supporters of the death penalty, including former prosecutors and state attorneys general, are announcing their opposition with increasing frequency, in part due to the recognition that our system of justice is far more fallible than they once believed.

But several states continue to execute in earnest, and a small number, including Oklahoma, continue to use a three-drug cocktail for lethal injections. The first drug is supposed to be an anesthetic that knocks the prisoner out; the second is a paralytic that prevents all movement; the third causes searing pain and stops the heart. In recent years, states have had increasing difficulty obtaining an anesthetic, primarily because these drugs are largely manufactured in European countries that long ago abandoned capital punishment, and these companies are increasingly wary of supplying drugs to kill rather than heal.

There is no dispute that prisoners will suffer horrifically if the first drug wears off prematurely or does not adequately induce and sustain unconsciousness. In the past two years, though, some states have selected the controversial sedative midazolam as the first drug. In three executions, it failed to keep the condemned unconscious despite the administration of high dosages. In an Ohio case, the inmate could be heard gasping and snorting more than 20 minutes after receiving it. In an Arizona case, the inmate gasped for nearly two hours before being pronounced dead. And in Oklahoma, condemned inmate Clayton Lockett awoke during the execution process after receiving a large dose of midazolam and suffered greatly before his death.

In many ways, Glossip’s case confirmed advocates’ claims about the cruelty and arbitrary nature of capital punishment. Despite midazolam’s troubled track record, an Oklahoma federal judge ruled that the inmates’ evidence failed to show that it was unreliable. That court also denied relief because Glossip had failed to demonstrate that the state had a viable alternative—essentially faulting his legal team for representing his interests. And the Supreme Court granted Glossip’s petition for review only after it allowed Oklahoma, on a 5–4 vote, to execute Charles Warner, another inmate who had joined the suit.

As the opposing votes on Glossip and Warner make clear, the Court was already sharply divided when the justices heard oral argument. The hour-long hearing was as raw and charged as they come. Justices Samuel Alito and Antonin Scalia sharply questioned Glossip’s counsel and charged that the pressure placed on the drug companies by death-penalty abolitionists was responsible for the lack of reliable anesthetic drugs. Justice Sonia Sotomayor pointed out inaccuracies in the state’s brief, and Justice Elena Kagan argued that if midazolam failed to sedate, the inmate would feel as if he were being burned alive. On June 29, the conservative majority upheld Oklahoma’s use of midazolam, concluding that there was not a “substantial risk of serious pain” necessary to establish an Eighth Amendment violation. The majority also held that it is the inmate’s burden to identify a workable alternative.

Justice Sotomayor’s stinging 31-page dissent, joined by Justices Kagan, Stephen Breyer, and Ruth Bader Ginsburg, vigorously asserted that Glossip’s evidence established a substantial risk of cruel and unusual punishment. It found the district court was wrong on the science concerning midazolam and sharply disagreed with the majority’s holding that inmates challenging execution protocols have the burden to establish an acceptable method of execution.

But it is Justice Breyer’s long dissent, joined by Justice Ginsburg, that will command the most attention in the coming years. Channeling a growing number of Americans, he wrote that it is time to consider whether the Eighth Amendment bars capital punishment in all cases.

Breyer is hardly the first Supreme Court justice to invite constitutional debate about the death penalty. Several members of the Court that brought back the death penalty in 1976 later came to reject it. Nixon appointee Lewis Powell told his biographer that the death penalty should be abolished. Another Nixon appointee, Harry Blackmun, wrote in 1994 that he would no longer “tinker with the machinery of death.” And in 2008, John Paul Stevens wrote that his review of hundreds of cases had persuaded him that the penalty is both profoundly unworkable and unconstitutional.

What has Breyer learned to put him in such company? Plenty. In his dissent, he argued that the death penalty is seriously unreliable and arbitrary in application; he believes the long delays undermine its penological purpose; and he is convinced that we have executed the innocent.

In the 1963 case of Rudolph v. Alabama, Justice Arthur Goldberg similarly suggested that capital punishment might violate the Eighth Amendment. That dissent prompted statewide moratoriums and encouraged cases to be brought to the Court challenging the constitutionality of capital statutes. A decade later, the Court struck them all down in Furman v. Georgia. Perhaps, in the wake of Glossip, we are about to travel down that path once again.

Ed’s note: An earlier version of this article referred to the plaintiff as Robert Glossip; in fact, his name is Richard Glossip. The Nation regrets the error.