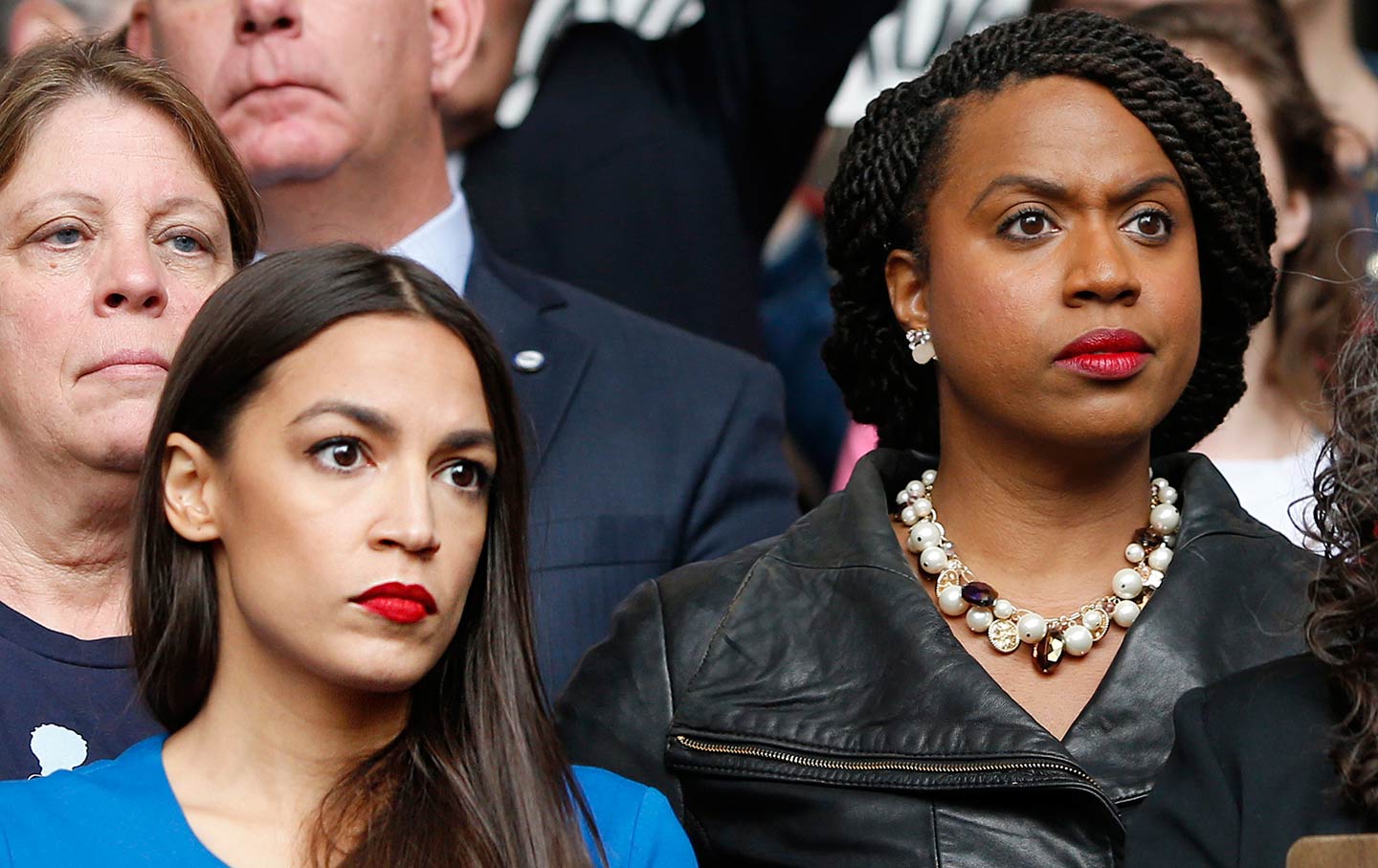 After two years in which the constitutional separation of powers between the executive and legislative branches was rendered meaningless by unitary Republican control of Congress, voters have given Democrats the House of Representatives. This is a monumental shift in the political dynamic at a crucial moment in our history, and Democrats must be aggressive in identifying it as such. If they fail to do so, Trump will maintain control of the narrative in what should be an accountability moment for his presidency and a policy-shift moment for the country.

To get this difficult task right, Democrats must recognize why the voters engineered a transfer of power that has marginalized noxious partisans like Devin Nunes, the chair of the House Select Committee on Intelligence, and empowered watchdogs like the man who will take the gavel from him: veteran prosecutor Adam Schiff. Democrats have not been handed control of the House so they can fight among themselves or make excuses about what they cannot do because Trump is still the president and Republicans have strengthened their hold on the Senate. The Democrats have been authorized, in Schiff’s words, to reassert the role of the House as “a co-equal branch of government” that will “push back against the basic indecency of this person in the Oval Office.”

Where the Blue Wave Hit a Red Wall

If Nancy Pelosi hopes to unite an ideologically and strategically combative Democratic Caucus and become the next speaker of the House, she must organize a leadership team that recognizes the generational shift this election has highlighted, and she must empower that team to amplify a coherent message about what a Democratic House is capable of accomplishing. Before the 2018 elections, one of the most dynamic new members of Congress, Massachusetts Democrat Ayanna Pressley, promised her constituents that “change is on the way.” This wasn’t mere sloganeering; it was a show of respect for the #ChangeCantWait calculus of the millions of young voters, people of color, and women who organized, mobilized, and delivered for the Democrats this year. Their sense of urgency helped Pressley displace an able but older Democratic incumbent in her September primary, and it has ushered into Congress a new generation of intersectional activists—among them Alexandria Ocasio-Cortez from New York, Rashida Tlaib from Michigan, and Ilhan Omar from Minnesota—who have been given a charge not merely to dissent against Trump but to present a governing alternative.

This alternative has been outlined by progressive leaders who were elected over the past several cycles and have taken leadership positions in the Congressional Progressive Caucus: Ro Khanna from California, Pramila Jayapal from Washington, and Mark Pocan from Wisconsin. “We can’t be tone-deaf to the real issues we won on,” Pocan argues. “We have to act on those issues, and we have to do it in a way that forces Trump and the Republicans to address them.”

The Senate may refuse to take these measures up. The president may tweet against them. So be it. By acting affirmatively on issues of national and international consequence, Democrats will set the stage for battles over ideas rather than personalities. And by combining this policy agenda with rigorous oversight of Trump and his administration by progressive Democrats like incoming Judiciary Committee chair Jerry Nadler of New York and incoming Oversight and Government Reform Committee chair Elijah Cummings of Maryland—both of whom are prepared to navigate an accountability moment that could see Robert Mueller’s inquiry open up a serious debate about impeachment—Democrats can outmaneuver Trump and Senate majority leader Mitch McConnell. That will strengthen the party’s hand nationally, as well as in the states where Democrats picked up seven new governorships and a chance to upend GOP gerrymandering after the 2020 Census.

The Democrats have their work cut out for them. Trump is no fool; he recognized what was at stake weeks before the midterms. That’s why he shifted the focus of his racially charged and viscerally xenophobic campaigning away from the House and toward the Senate, where Republicans had the advantage. In so doing, he took advantage of a constitutional quirk—only a third of Senate seats are up for grabs in any one election, and most of this year’s key contests were in states Trump won in 2016—and sought to deemphasize the only truly national competition this fall: the fight for control of the House.

Democrats have to keep reminding themselves, and America, that they beat Trump and the Republicans in the competition that mattered most. The Democratic mandate is not overwhelming. But it is real. And it is more than sufficient to reassert the system of checks and balances, to hold a president to account, and to frame the debate going forward.