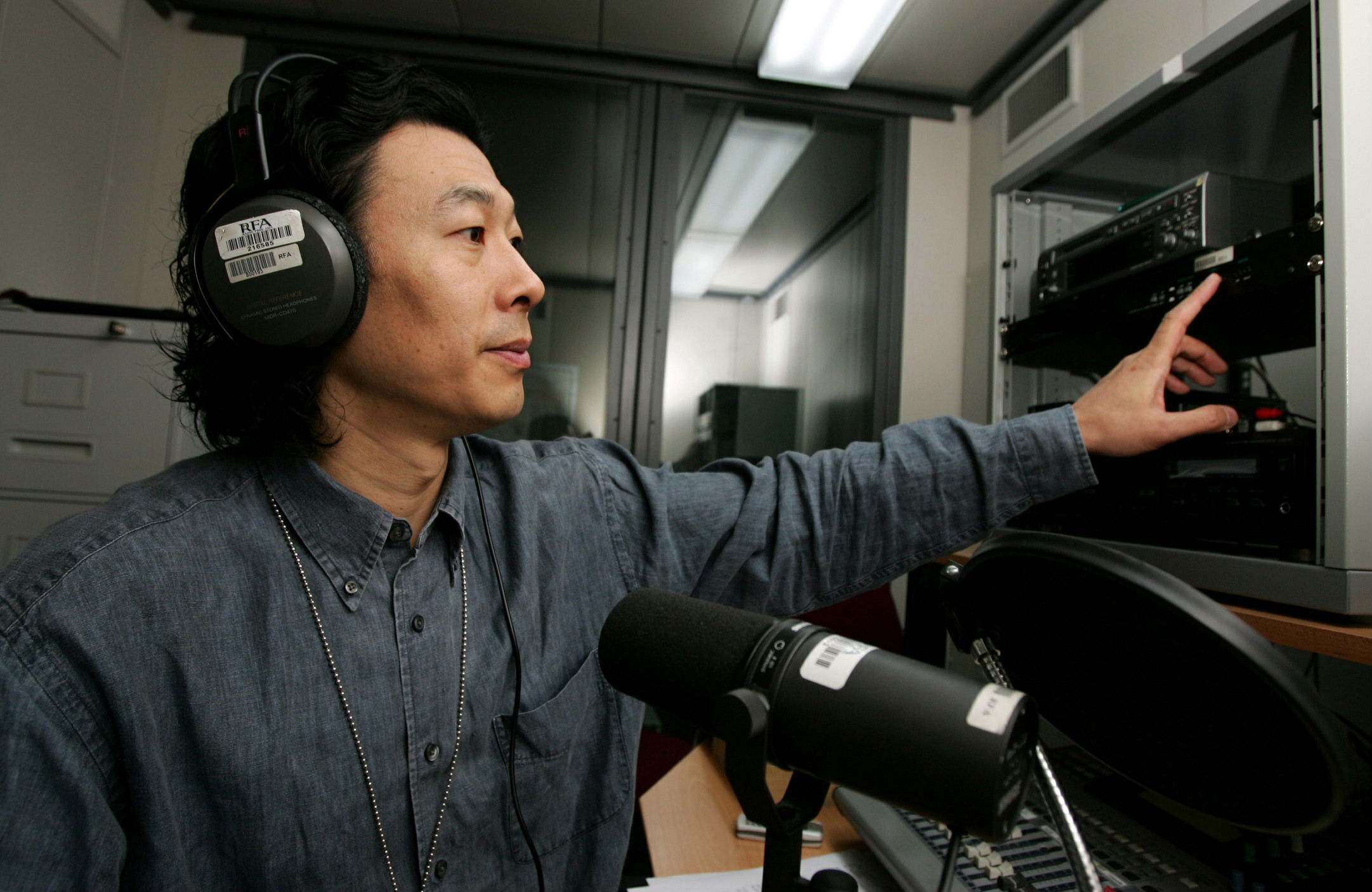 Han Dongfang, a longtime Chinese labor activist, has some ideas about democracy in China. But unlike most of the liberal Western critics and prominent exiled dissidents, Han is not focused on freeing Tibet, street rallies for human rights, or freedom of the press—though he understands that all those issues are vital to the debate on China’s political future. He thinks democracy begins not by casting a ballot for far-away political leaders, but electing your shop steward. And the interesting part is that the foundation for this emerging in workplaces across the nation that is defining, for better or worse, our global economy.

As an early leader of one of China’s first independent trade union movements and a veteran of the Tiananmen Square uprising, Han now heads China Labour Bulletin (CLB), a Hong Kong–based labor advocacy and research organization group. Speaking with me on a recent visit to New York, he explained how he sees organized labor as a unique nesting ground for a democratic polity in the new China.

He draws from the past quarter-century of observing China’s capitalist transition, the breakneck industrial development and ferocious pace of urbanization, along with the more recent opening to neoliberal global trade regimes and digital technology. Yet he’s also informed by an older legacy of trade unionism and workplace-justice activism going back to the emergence of democratic socialism in Europe. If you graft the trendlines of the Industrial Revolution onto China’s economic trajectory over the past generation, you start to see the basis for comparison between two histories of political and economic transformation. Han’s ideal is to use collective bargaining and industrial relations as a vehicle for restructuring power in the workplace. And perhaps, he says, China can develop independent trade unions that could sow new forms of social and economic citizenship, as they did in Germany and Sweden.

It may sound naive, but there’s overall more political space for labor unrest in China today than there is for any other form of social conflict. Anything smacking of political insurgency or harsh criticism of the one-party state is likely to meet with some degree of suppression or censorship.

But in the past few months alone, China has seen scores of wildcat strikes, demonstrations, periodic riots and even the occasional boss taken hostage. The government generally treats this strife as part of the dynamics of China’s astronomical growth. And the labor market is, in a way, akin to the country’s churning consumer market: the state knows it cannot control every aspect of Chinese society and is willing to allow a measure of market “freedom” as a self-regulating social ecosystem. Fostering commercial exchange keeps workers busy and fed and keeps factories humming. On the factory floor a parallel balancing of interests plays out, between workers—who, at established firms, generally belong to the government-run union—and employers—who, like their Western counterparts, want to keep profits flowing above all else. Manufacturing workers typically have some form of labor contract and are hooked into a national, employer-funded social insurance system, at least in theory. The system works if labor has enough autonomy to exert some control over their working conditions, through negotiation with bosses or bringing legal complaints. That doesn’t happen nearly enough. So CLB seeks to equip workers with collective bargaining skills and legal savvy to represent themselves to their employers and the government.

According to Han, the first step toward empowering the workforce is to wrest power from the bosses and the official state-run union.

Now that China in capitalist transformation has entwined neoliberal economic cycles with modified authoritarianism and a creaky welfare state, workers are being vastly exploited by their bosses and constrained politically by the regime. Yet Han believes the union structure still offers an opening for labor representation. Advocates need to know the right pressure points in the triangular relationship among the state and official union, management, corporate power structure and rank-and-file—and they must understand how to use their leverage.

Under China’s reformed market economy, the government strives to maintain stability and contain social unrest, he says, so “they don’t want the labor relationship to become a political drama.” Ultimately, under a free enterprise-based workplace, particularly in the private sector, the government cannot control corporations nor can they control workers, or enforce labor laws effectively. Since the locals of the official All-China Trade Union Federation tend to be ineffective and aligned with management, he continues, “workers are always unhappy.… there’s no collective bargaining mechanism. The natural reaction is to strike.”

Labor protests spring up fairly regularly, ranging in size from a local union rebellion at a single Walmart branch, to the 30,000-strong Yue Yuen shoe factory strike earlier this year. The problem is that once workers down their tools, he says, “no one knows how to bargain.” CLB trains workplace organizers and legal advocates “to create a rational part, instill the self-confidence and balance [in the workplace, and] pair it with a strong-enough militancy, the willingness to go on strike. So it’s all about balance.” He notes that officials have an interest in rooting out political and business corruption, too, so if populism acts as a check on corporate abuse, the party indirectly benefits.

Han sees the strike as an effective tool for airing grievances, but only if channeled through a collective bargaining structure that engages employers and workers as equal parties. “If you look around the world, the strike is a natural tool for workers,” he says. But in the long run, “what is not necessarily natural is bargaining skills, and organized power, rather than massive, wildcat power… That is more important for a trade union movement than chaos.”

Han isn’t gunning for class warfare; he’s trying to map out a way to build up labor power so workers can get what they want and are entitled to: a decent livelihood, safe working conditions

and control over the terms of their employment. Han accepts that more radical left labor scholars and activists will dismiss this as an overly conciliatory stance that fails to challenge the ideologies of neoliberalism or the fundamental structures of the country’s increasingly aggressive capitalism.

But having lived through the heaviest period of unrest in contemporary Chinese history, Han is resigned to the kind of utilitarian advocacy that prioritizes workers’ basic entitlements. And that starts with the simple act of casting a ballot for a local union representative.

“This is a very, very important, solid democratic practice: making democracy first in people’s daily work and life, rather than first putting a banner there, giving you a piece of paper to vote, to elect the premier.… Before you have the right to vote for president, why not go first to vote for your own representative in the workplace and practice this democracy in your daily life?”

To hear an audio version of this interview, tune in to tonight’s episode of Asia Pacific Forum at 9 pm ET on WBAI 99.5 FM New York.