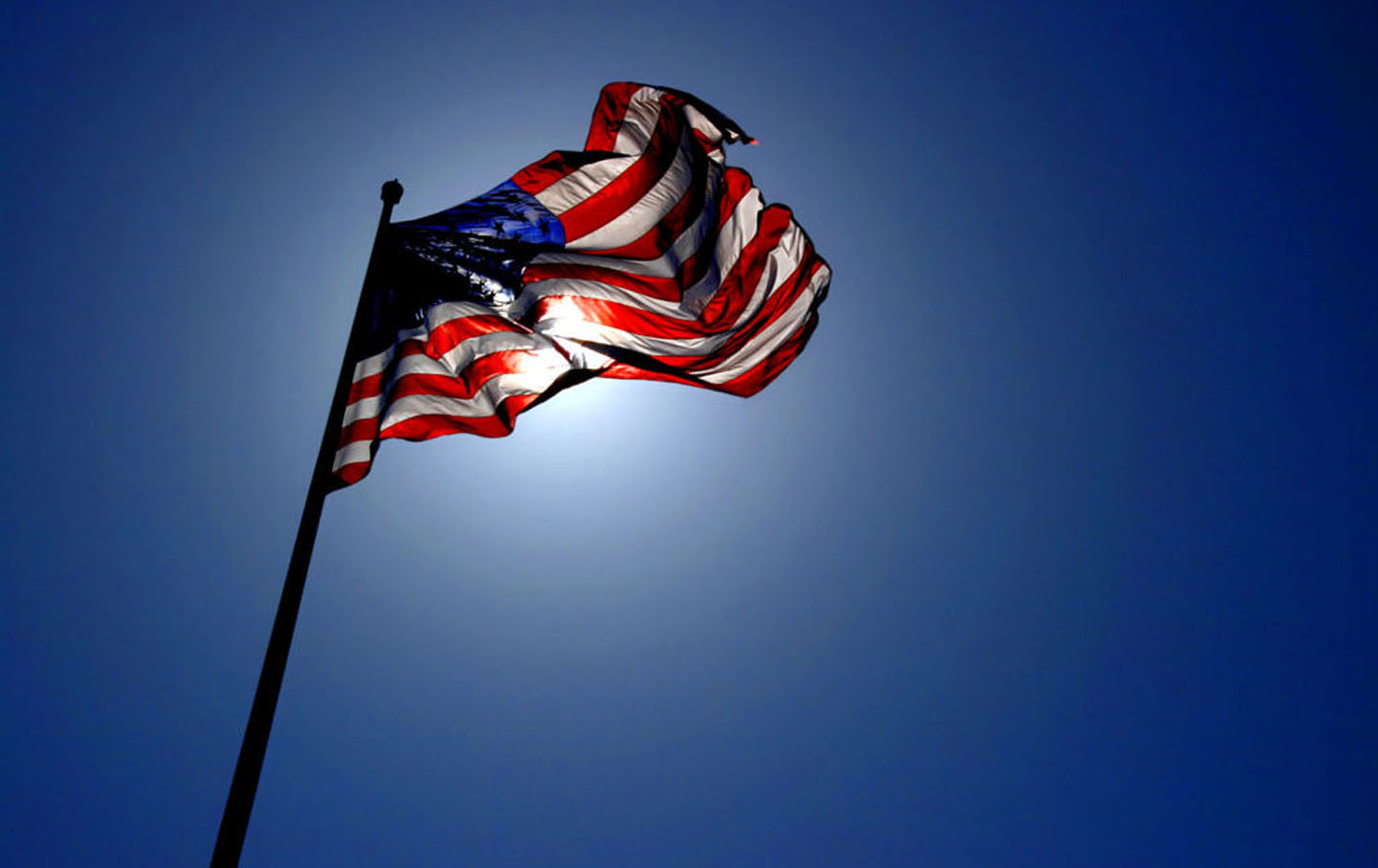 Many Americans remain deeply concerned about reports of Russian interference with the 2016 election. Meanwhile, relations between the United States and Russia are at their lowest and most dangerous point in several decades. For the sake of democracy at home and true national security, we must reach common ground to safeguard common interests—taking steps to protect the nation’s elections and to prevent war between the world’s two nuclear superpowers.

Whatever the truth of varied charges that Russia interfered with the election, there should be no doubt that America’s digital-age infrastructure for the electoral process is in urgent need of protection. The overarching fact remains that the system is vulnerable to would-be hackers based anywhere. Solutions will require a much higher level of security for everything from voter-registration records to tabulation of ballots with verifiable paper trails. As a nation, we must fortify our election system against unlawful intrusions as well as official policies of voter suppression.

At the same time, the US and Russian governments show numerous signs of being on a collision course. Diplomacy has given way to hostility and reciprocal consular expulsions, along with dozens of near-miss military encounters in Syria and in skies above Europe. Both sides are plunging ahead with major new weapons-development programs. In contrast to prior eras, there is now an alarming lack of standard procedures to keep the armed forces of both countries in sufficient communication to prevent an escalation that could lead to conventional or even nuclear attack. These tensions are festering between two nations with large quantities of nuclear weapons on virtual hair-trigger alert; yet the current partisan fixations in Washington are ignoring the dangers to global stability and, ultimately, human survival.

The United States should implement a pronounced shift in approach toward Russia. No political advantage, real or imagined, could possibly compensate for the consequences if even a fraction of US and Russian arsenals were to be utilized in a thermonuclear exchange. The tacit pretense that the worsening of US-Russian relations does not worsen the odds of survival for the next generations is profoundly false. Concrete steps can and must be taken to ease tensions between the nuclear superpowers.

Stephen F. Cohen, Professor Emeritus of Russian Studies and Politics, NYU and Princeton University, and Board Member, American Committee for East-West Accord

Jack F. Matlock Jr., Former US Ambassador to the USSR and Board Member, American Committee for East-West Accord

Signers have endorsed this Open Letter as individuals and not on behalf of any organization.

If you agree with these writers and activists, you can add your name to support this historic Open Letter for secure elections and true national security.