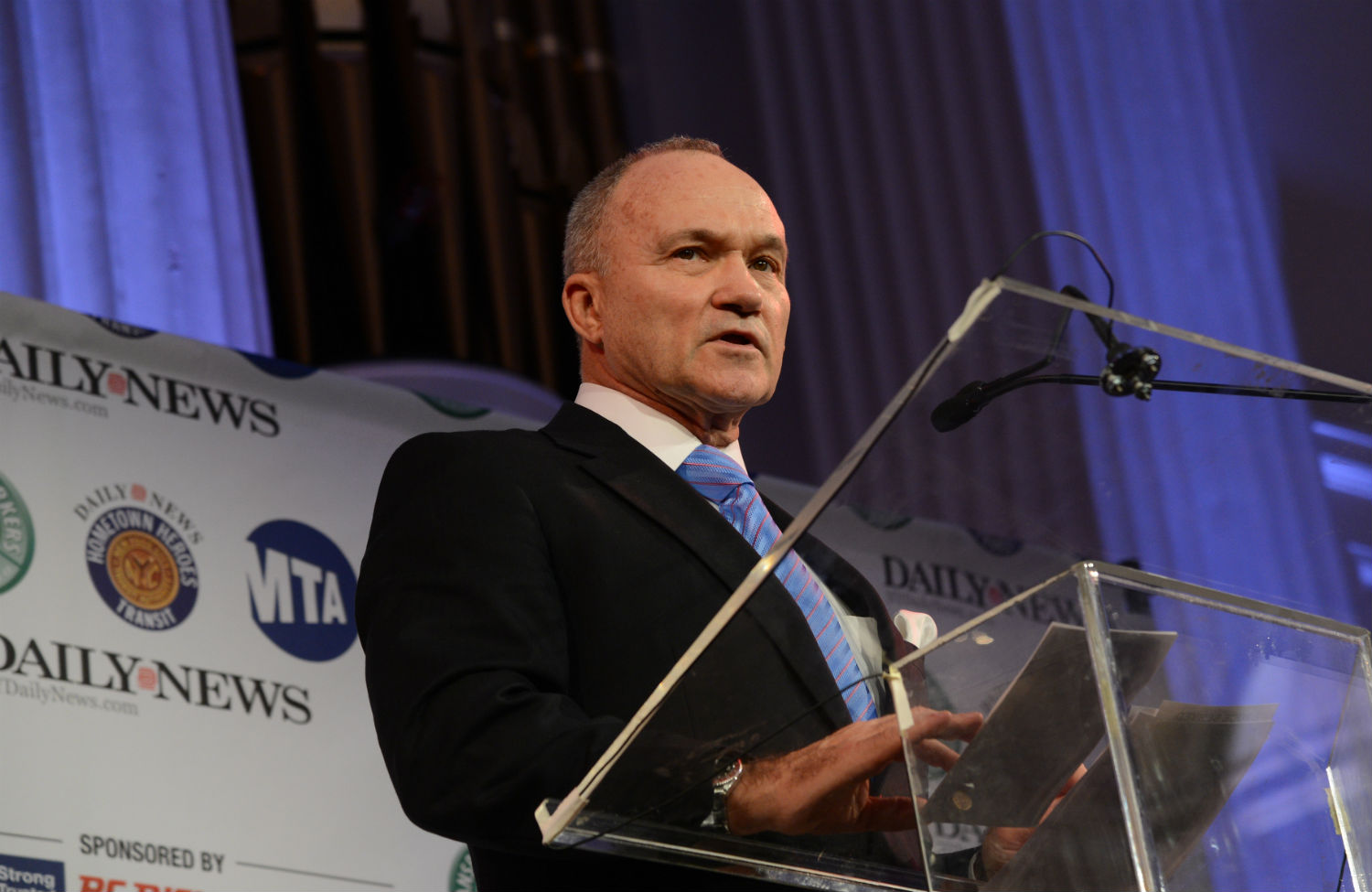 NYPD Commissioner Ray Kelly of stop-and-frisk fame was scheduled to speak at Brown University yesterday and deliver the school’s annual Noah Krieger ’93 Memorial Lecture. The title of his speech, and I’m not making this up, was “Proactive Policing in America’s Biggest City.” What happened instead was glorious.

After about thirty minutes of booing and interruptions, the lecture was cancelled. University President Christina H. Paxson said, “The conduct of disruptive members of the audience is indefensible and an affront both to civil democratic society and to the university’s core values of dialogue and the free exchange of views,” and wrote a letter expressing her disappointment, calling it a “sad day for the Brown community.” I understand this type of action is unseemly to some. It would have been more “civilized” to engage in a debate of ideas with Commissioner Kelly, rather than heckling him. But treating racism as a legitimate ideology doesn’t do anyone any favors.

And let’s be certain, stop-and-frisk is a racist policy and Kelly has made his position clear. “We have record-low numbers in murders in New York City, record-low numbers in shootings,” he said on Meet the Press in August, “We’re doing something right to save lives.” No matter what evidence put in front of him of its unconstiutionality, racism, or dubious effectiveness, he continues to endorse stop-and-frisk as a necessary police tactic. A group of students decided they would rather not hear a justification for racism, and after their attempts to protest Kelly’s appearance didn’t work, they took to more drastic measures. For that I applaud them.

Of course, the question then becomes “who gets to decide what is and is not a legitimate opinion?” It’s tricky. There will never be an answer that satisfies everyone. But yesterday, Brown University students declared racism had no place in their intellectual discourse.