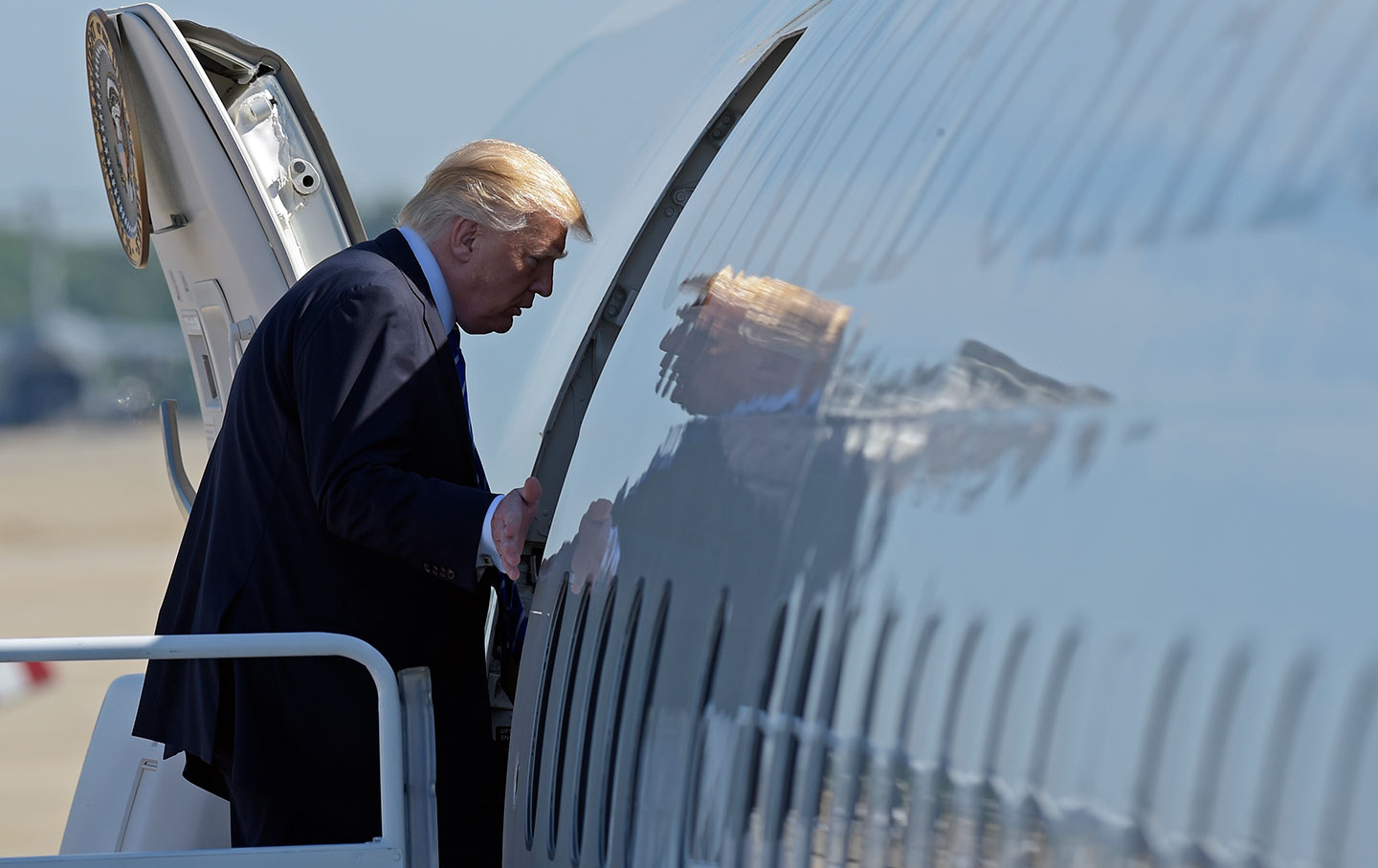 Also: D.D. Guttenplan reports on the Democrats’ efforts to flip a Republican House seat in the special election in Montana on May 25. The special election pits Democrat a bluegrass musician named Rob Quist against a multimillionaire.

And Amy Wilentz comments on Ivanka’s new book, Women Who Work. She calls it “a collated collection of bogus ideas and self-help puffery and platitude.”3