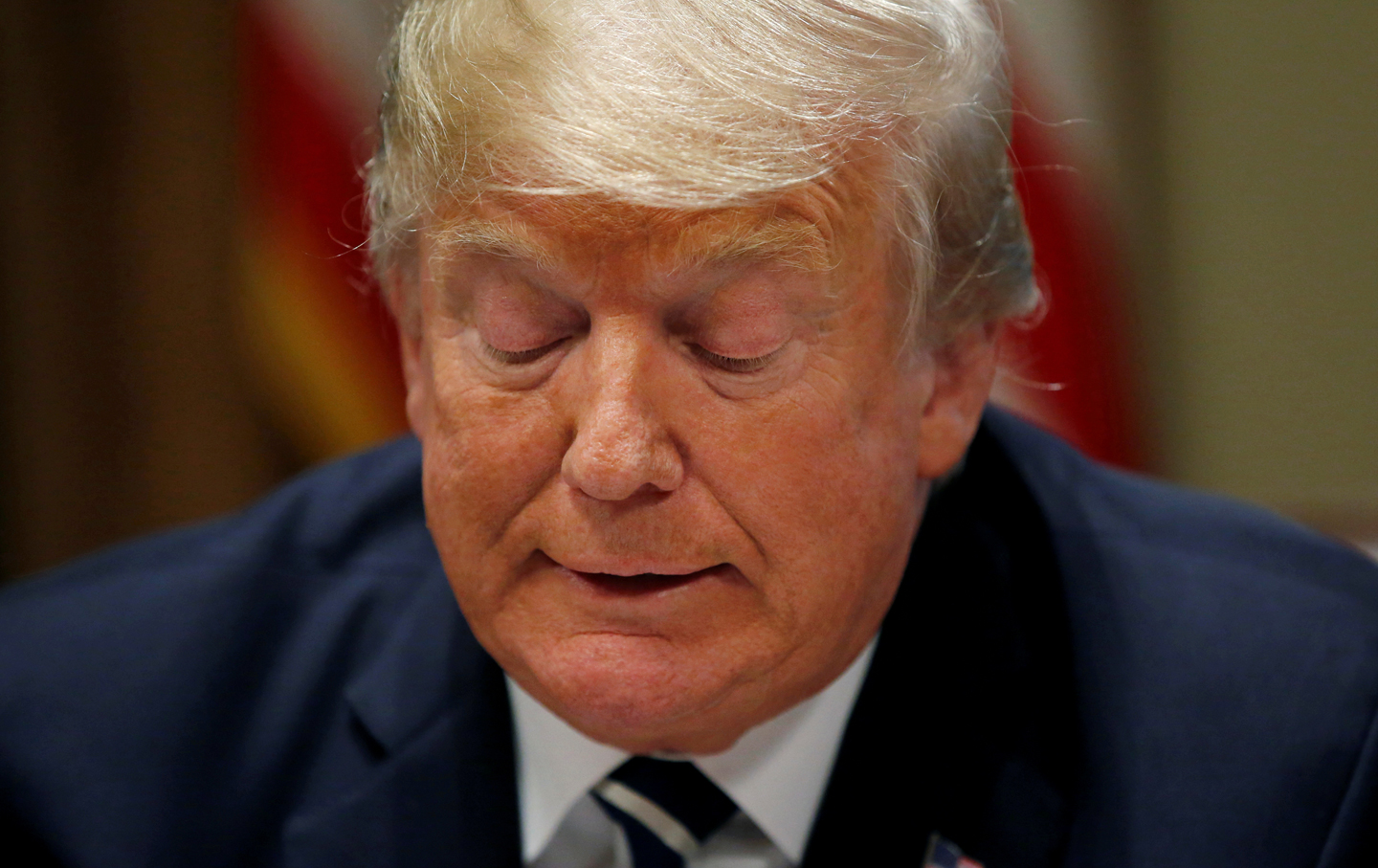 A week ago, Trump returned from his disastrous press conference with Putin in Helsinki to face a firestorm of criticism. Joan Walsh reviews the political landscape this week, when a significant minority of Republicans disagree with Trump on Putin—but nevertheless “approve” of his presidency. On the Democratic side, the tumultuous week has further energized candidates and voters for the fall elections.

Also: Some questions for Brett Kavanaugh, Trump’s Supreme Court nominee, from David Cole. The legal director of the ACLU and legal affairs correspondent for The Nation says some questions—about current cases—are inappropriate for Democrats to ask in the upcoming confirmation hearings; but there are other questions—on Kavanaugh’s legal philosophy, and on his past statements and decisions—that he should be required to answer.

Plus: Jimmy Carter is widely regarded as a failed president, despite the fact that he promoted human rights around the world, granted amnesty to Vietnam War–era draft resisters, and was a dedicated opponent of racism who enforced the Voting Rights Act. Only one woman sat on a federal court when Carter entered the White House, but by the time he left, he had appointed 40 more—including Ruth Bader Ginsburg. Historian Michael Kazin analyzes what went wrong with Carter’s presidency.