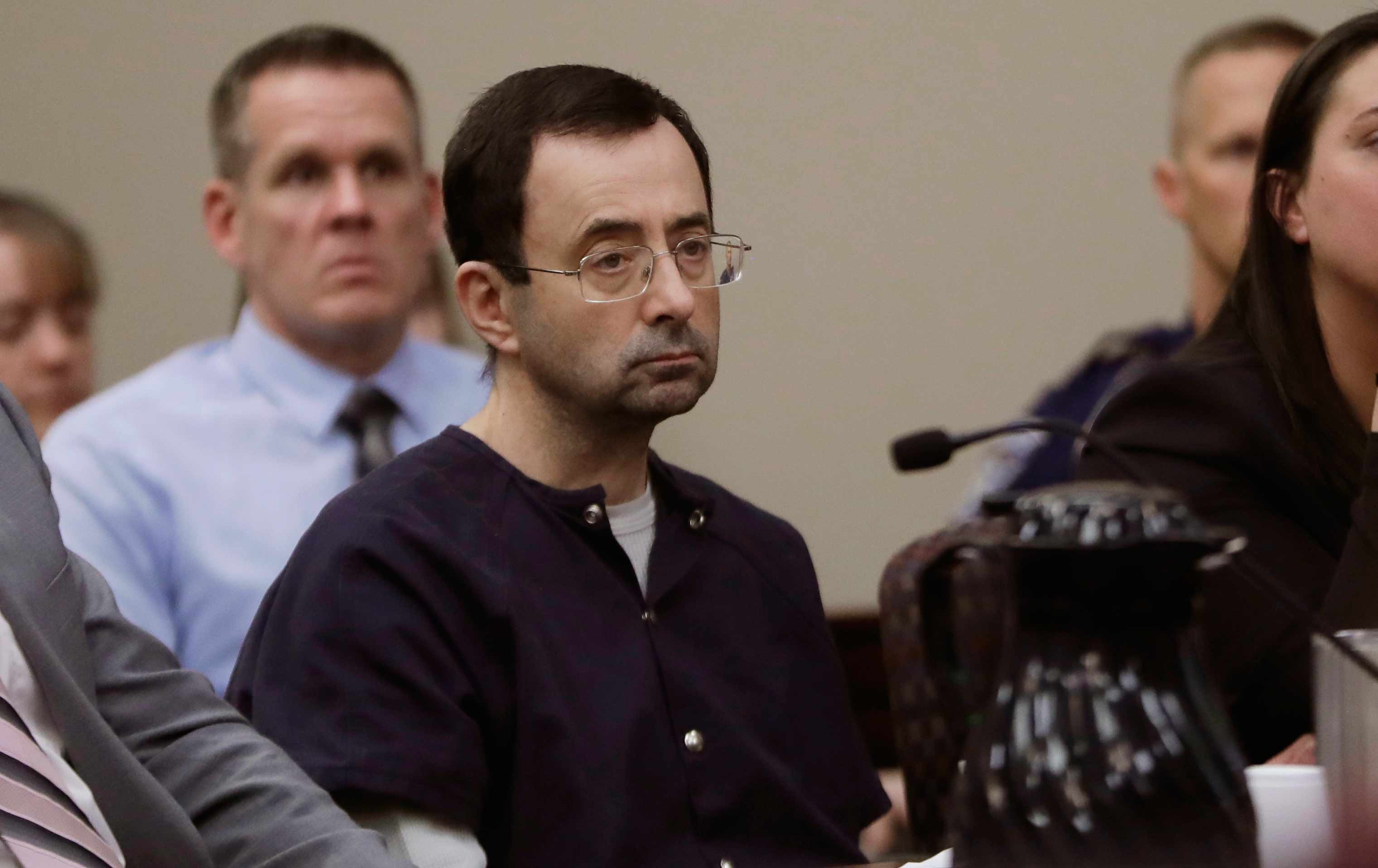 This week, we speak to Jessica Luther, author of Unsportsmanlike Conduct: College Football and the Politics of Rape, about Michigan State, USA gymnastics, and what justice could look like for the gymnasts abused by Larry Nassar.

Get ready for a surprising Choice Words segment where we make a progressive case for rooting on the New England Patriots in the Super Bowl… seriously. We keep your attention on the Super Bowl for our Just Stand Up award—Chris Long and Malcolm Jenkins continue to prove that standing up for social justice doesn’t inhibit a football team from winning games.

The Just Sit Down award could only go to someone on the Michigan State board of trustees. Plus, we bring you a Kaepernick Watch that has to do with him playing football! Enjoy all that and more on this week’s episode!