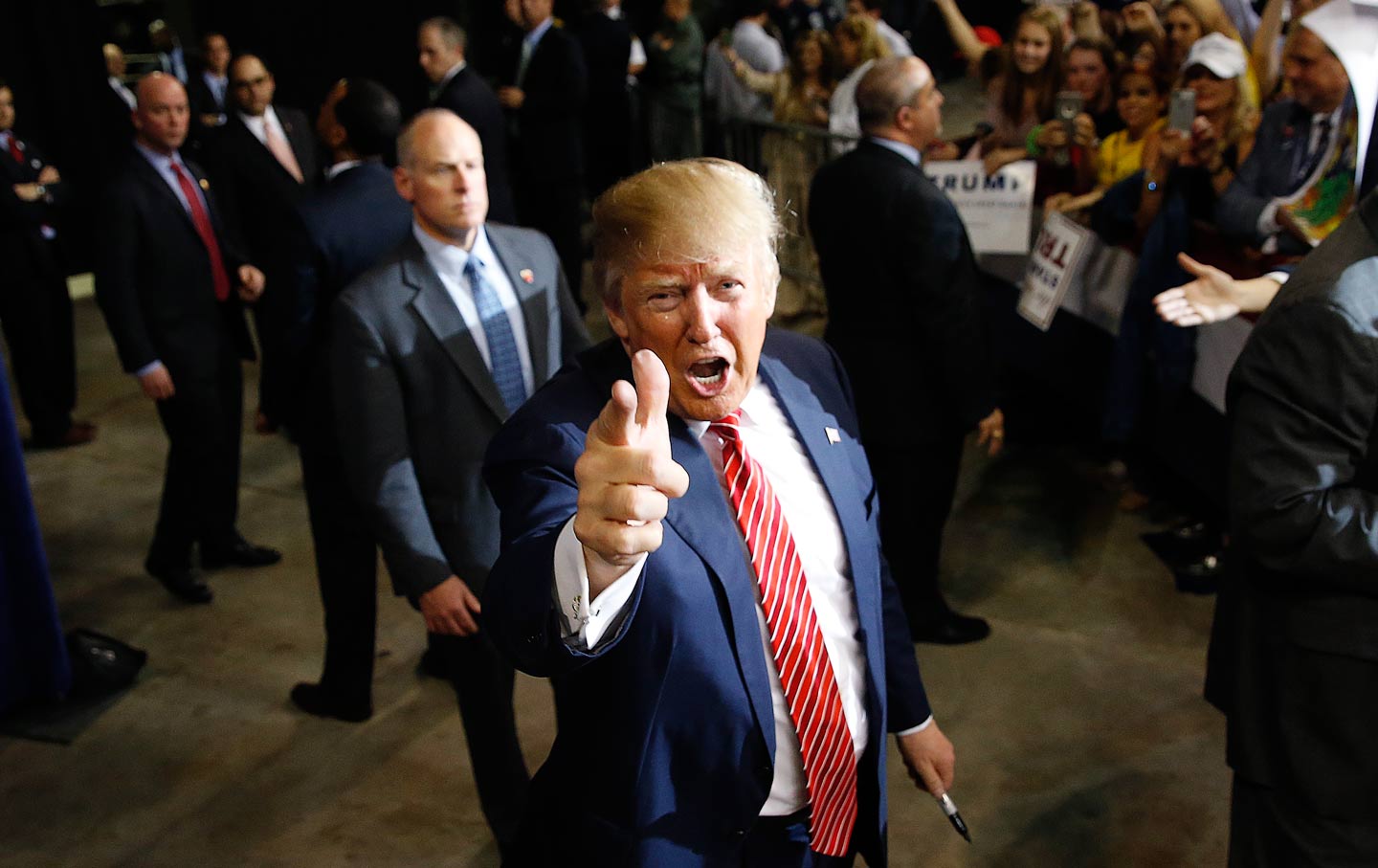 Matt Taibbi says “Trump made idiots of us all.” He covered the campaign for Rolling Stone—and his new book is Insane Clown President.

Also: The Women’s March last Saturday was glorious—what’s the next step? Joan Walsh comments—and responds to David Brooks’s argument that the marchers focused on the “wrong issues”: reproductive rights, equal pay, affordable health care, action on climate change—which, he said, are only “for upper-middle-class voters in university towns and coastal cities.”

And Erwin Chemerinsky, Dean of the Law School at UC Irvine, is suing Donald Trump—for violating the Emoluments Clause of the Constitution, which prohibits officials from taking money or gifts from foreign governments.  To determine whether and how much he has received from foreign governments, the plaintiffs are seeking Trump’s tax returns.