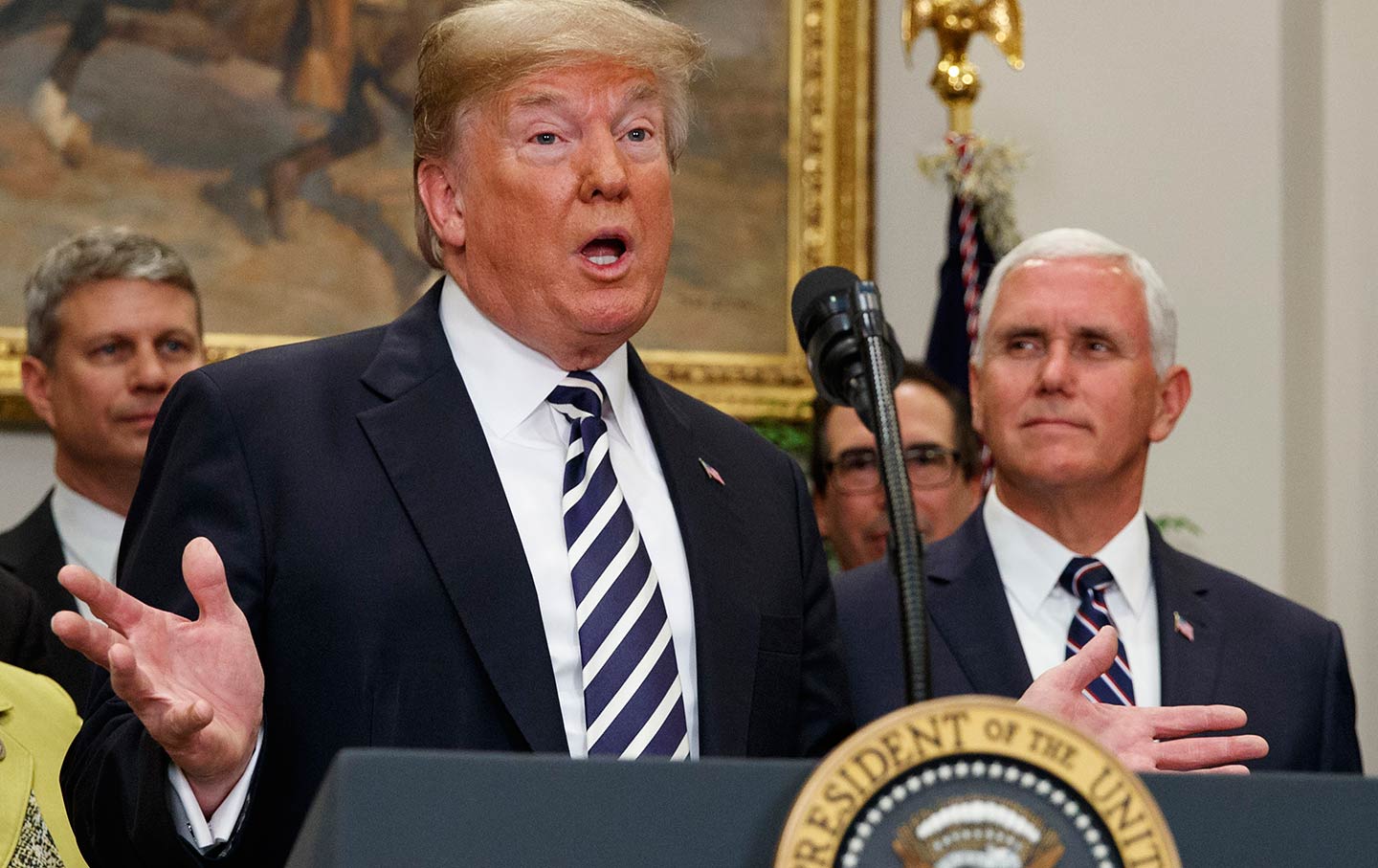 Seymour Hersh has won dozens of awards for his reporting on My Lai, Abu Ghraib, CIA surveillance of the anti-war movement in the Nixon years, and the crimes of Kissinger and the CIA in Chile and other places. He worked as a staff writer for The New York Times and The New Yorker, where he wrote during the Iraq war. He’s also written a dozen books—the new one is Reporter: A Memoir. In this interview he talks about his career, and the president and the media, today.

Also: Nearly half of all renters in America today can’t afford rent, and over half a million Americans are homeless on any given night. The problem is simple: a severe shortage of affordable housing. How did we get here? Bryce Covert reports.

Plus: One of the defining features of Trump’s politics has been the way he’s appealed to hatred and fear of refugees and immigrants. Viet Thanh Nguyen talks about refugee lives, and refugee writers. He’s the author of the novel The Sympathizer—it won the Pulitzer prize—and editor of the new book The Displaced: Refugee Writers on Refugee Lives. He’s also the recipient of a MacArthur Foundation “genius” grant—and he’s a refugee himself, arriving from Vietnam with his family in 1975, when he was 4 years old.