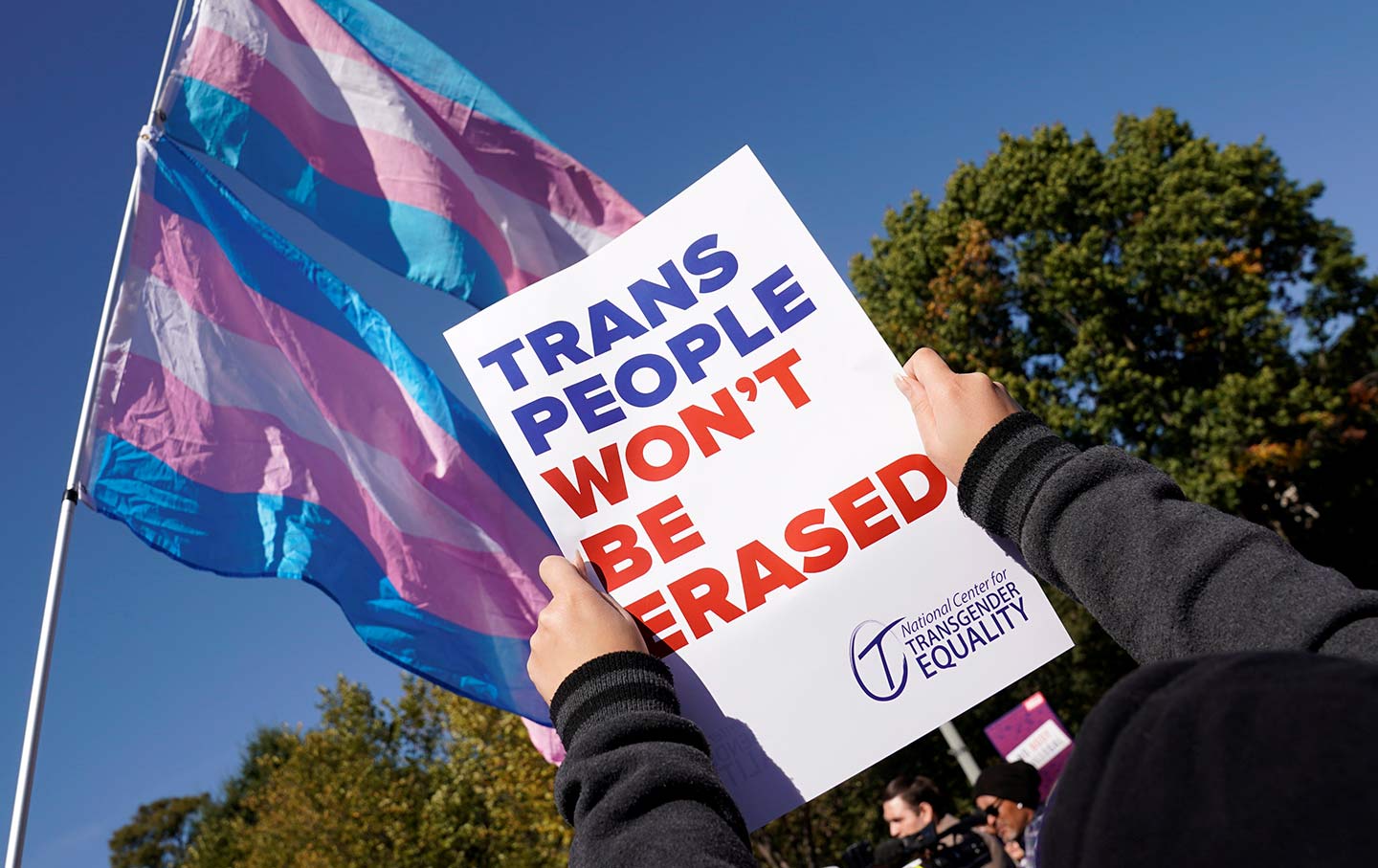 This week we speak to Katie Barnes of ESPNW about the right-wing movement against trans athletes—particularly trans women. We talk about recent comments by tennis legend Martina Navratilova, and we get Barnes’s thoughts about the future of the struggle as well.

We also have Choice Words about Russell Westbrook’s confrontation with a so-called fan in Utah. Also we’ve got Just Stand Up and Just Sit Down awards for Megan Rapinoe and Duke bandwagoners! All that and more on this week’s Edge of Sports Podcast!

Zirin
Could the Utah Jazz Be Turning a Corner?