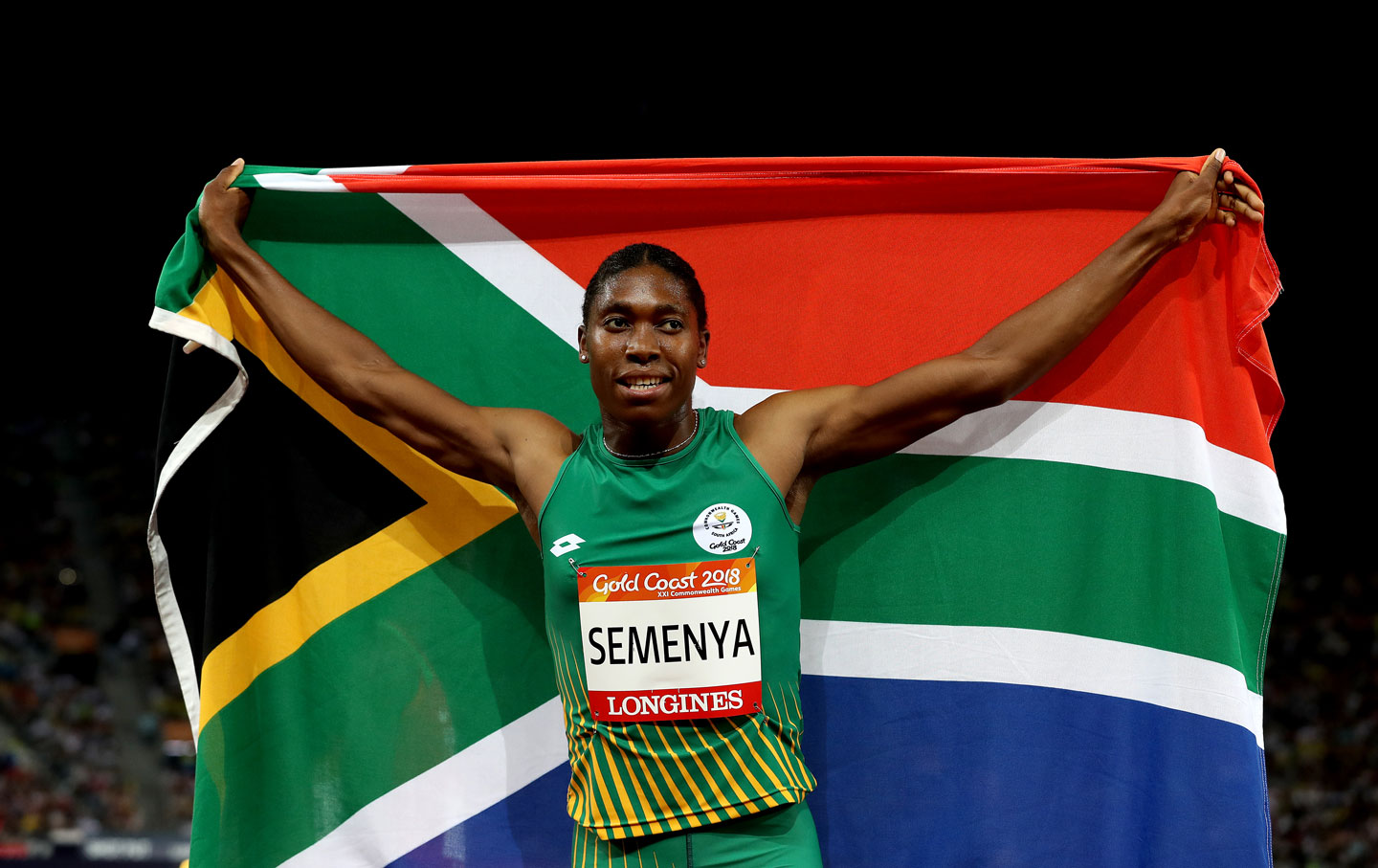 This week, we speak to anthropologist and ethicist Katrina Karkazis about regulations passed down from the IAAF dealing with testosterone testing of women. We talk about how the regulations came about, the lack of scientific process in their formulation, and the impact on women of color, predominantly in the Global South.

During “Choice Words,” we look at how some ex–NFL cheerleaders are fighting back against the league’s policy toward them. Our “Just Stand Up” Award goes to a bunch of athletes taking a stand against bigotry and Donald Trump, and our “Sit Your Ass Down!” Award goes to an NBA fan base. As always, we’ve got a Kaepernick watch and more on this week’s show!

Zirin
Ex-Cheerleaders Fight Back Against the NFL