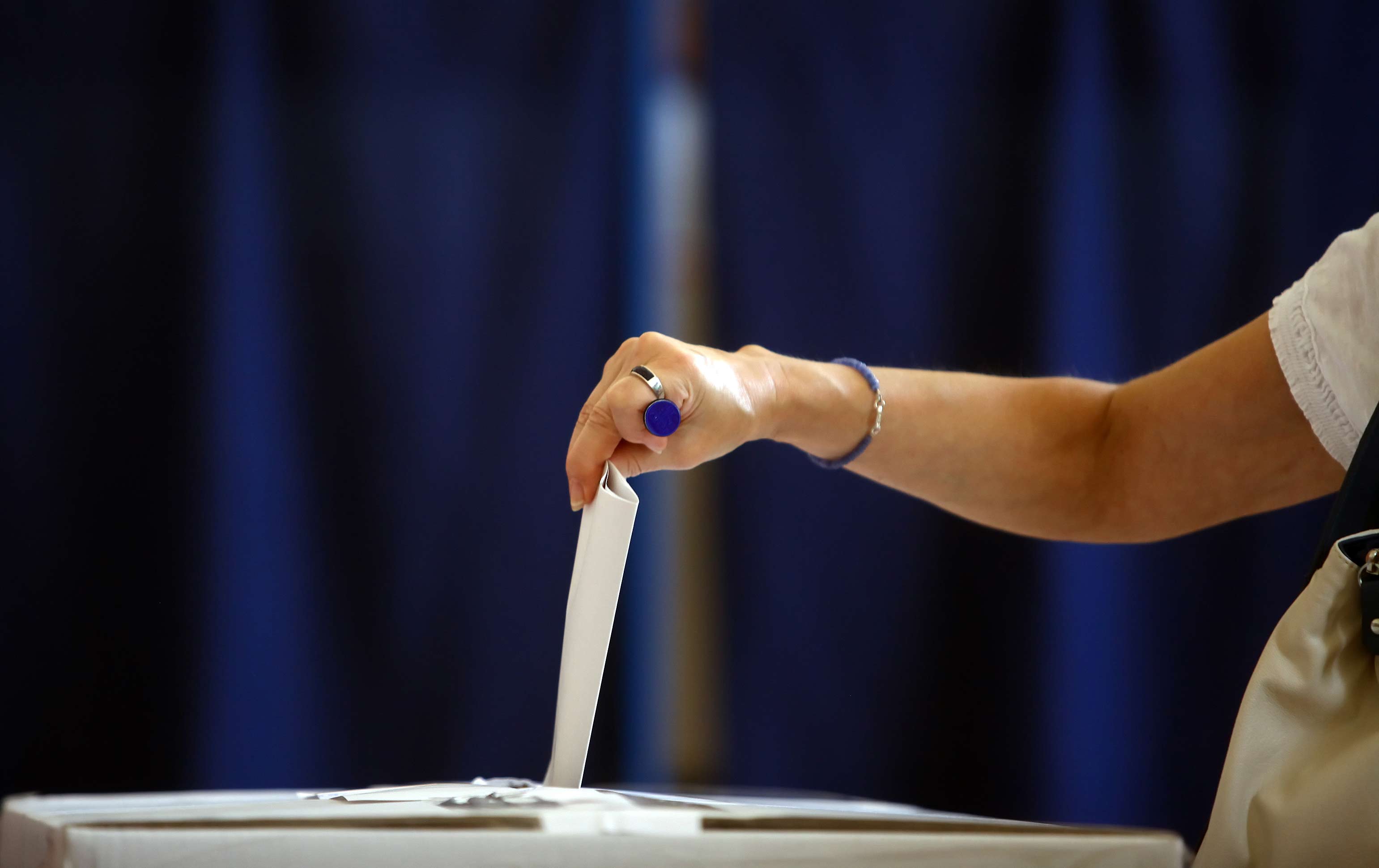 John Nichols talks about some of our favorite progressive candidates—for the Senate, the House, and state legislatures—who show what good politics look like these days—and who have been endorsed by “Our Revolution,” the Bernie Sanders political group.

Also: Tom Hayden, who died on Sunday at 74, meant a lot to a lot of us, including Katrina vanden Heuvel—she comments on his amazing life as an activist and writer. Tom was a long-time member of the Editorial Board of The Nation and a frequent contributor to the magazine’s pages.

Plus: The documentary filmmaker, Deia Schlosberg, who was arrested while reporting on a climate-change protest in North Dakota. She is now charged with three counts of felony conspiracy and faces a possible sentence of up to 45 years.