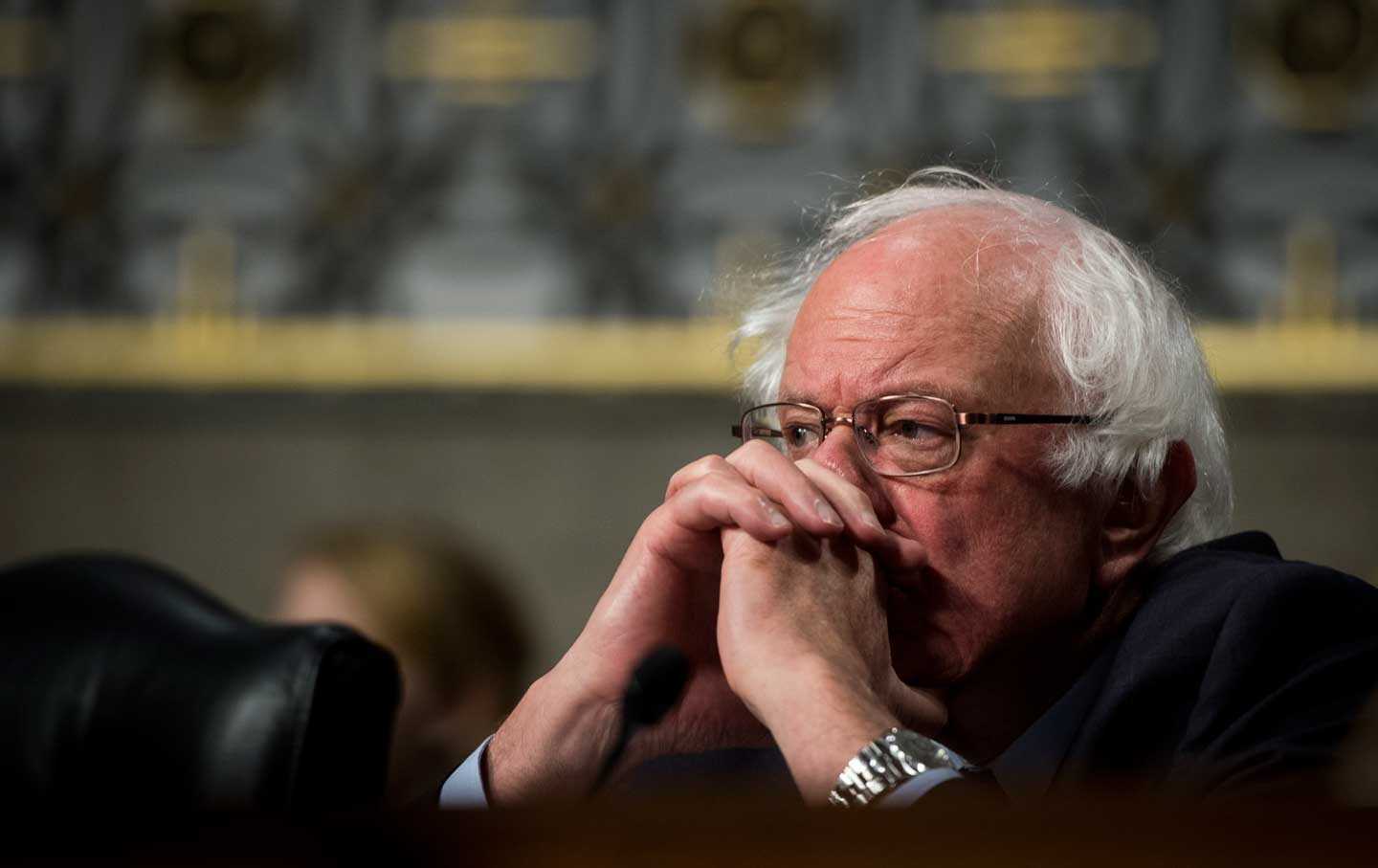 Bernie Sanders is back on Page 1 of The New York Times, but its report last weekend was not about his new plan to save public schools—the most progressive education program in modern American history—or his proposal to end all subsidies for oil and gas companies. Instead, it was about a trip he made to Nicaragua in 1985, more than 30 years ago. The paper didn’t like it. How do we explain the Times’ coverage of Sanders? Amy Wilentz comments.

Plus: There are 1,000 redactions in the 448 pages of the Robert Mueller report—individual names and entire pages that we are not allowed to see. They are part of a larger problem of government secrecy that started long before Trump and is threatening to cripple our democracy. Karen Greenberg explains.