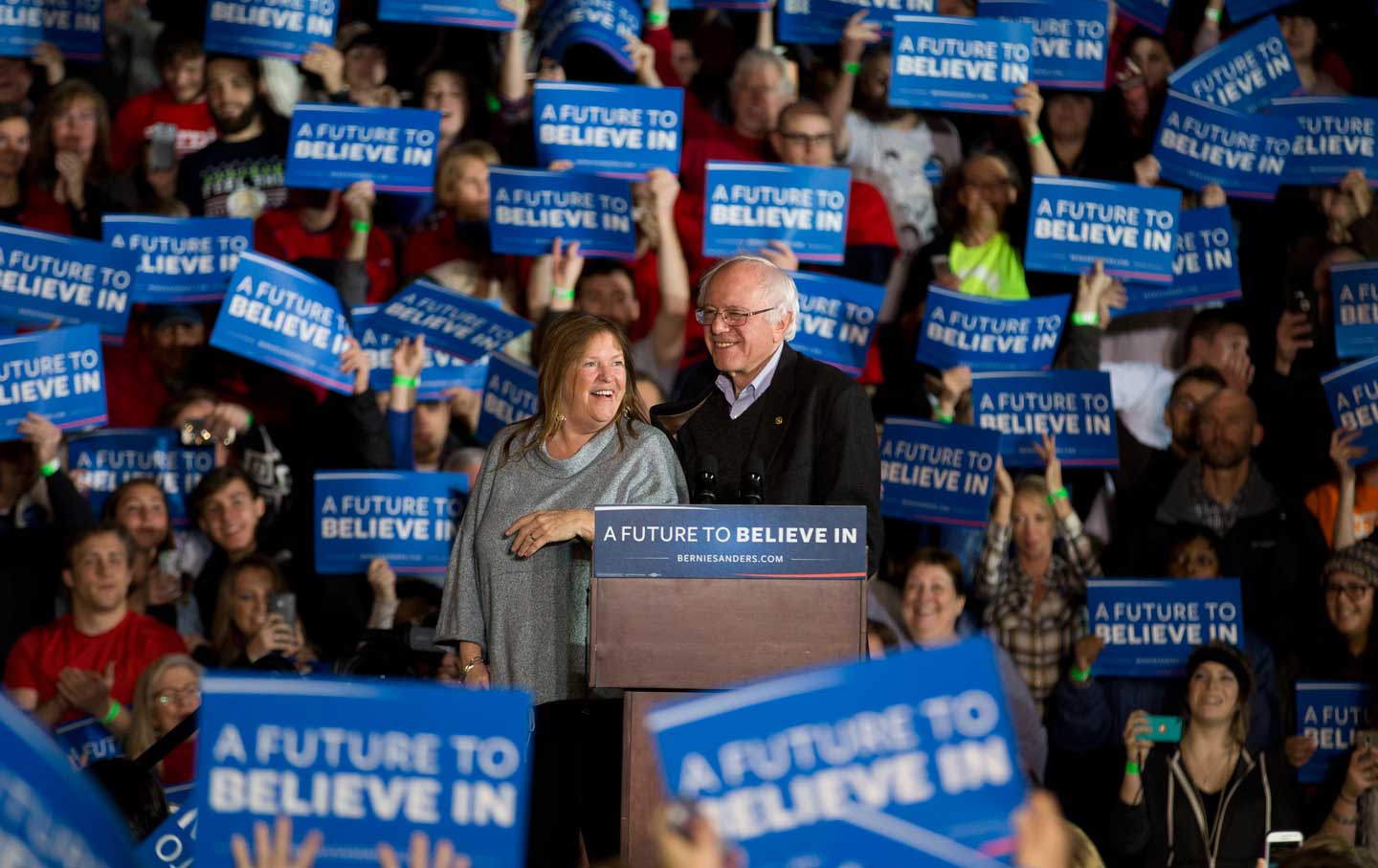 Plus: The Big Short is probably the best movie Hollywood has ever made about an economic crisis—it’s fun, but it’s also serious.  Kenneth Turan explains—he’s film critic for the LA Times.